Many thanks and congratulations to Team Tusk 2018 who took part in the Prudential RideLondon last year and raised valuable funds in support of our work. Almost £11,000 was raised and this year we have another team ready to ride their socks off for Tusk, yet again!

The Prudential RideLondon is the only closed road cycle ride through the heart of the capital, starting in the Queen Elizabeth Olympic Park and finishing on The Mall. What’s more, the 100-mile route passes through Surrey’s stunning countryside between both points.

Among the cycling events taking place over the weekend, the Prudential RideLondon-Surrey 100 will be an unforgettable challenge with testing hill-climbs on a route made famous by the world’s best cyclists at the London 2012 Olympics. A spectacular event for all involved, with over 100 professional cyclists competing along a similar route.

Over the past few years alone, Tusk’s cyclists have raised ten’s of thousands of pounds for our partner projects supporting wildlife, education and community projects across Africa, and we will be behind our team all the way for this year’s event. 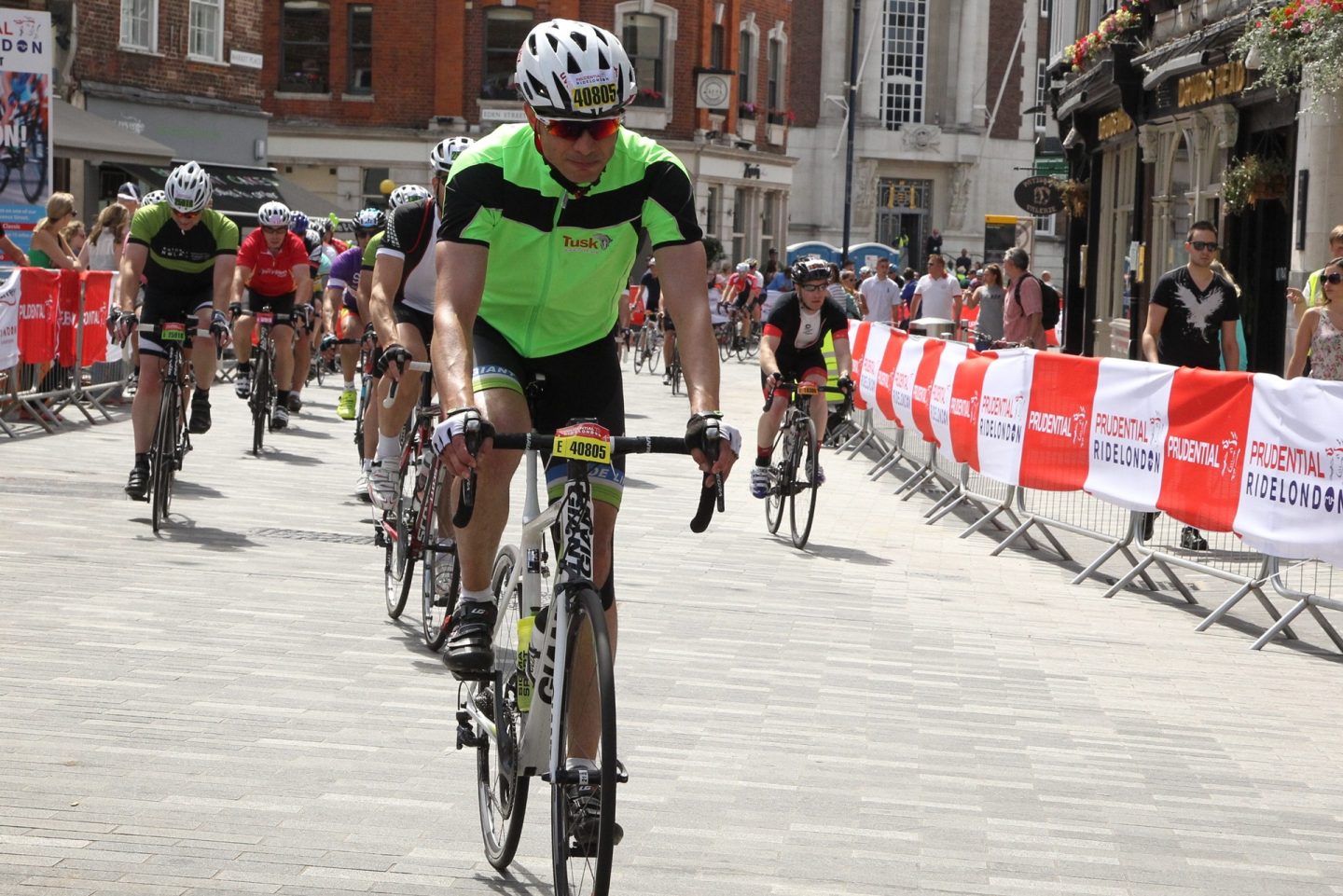 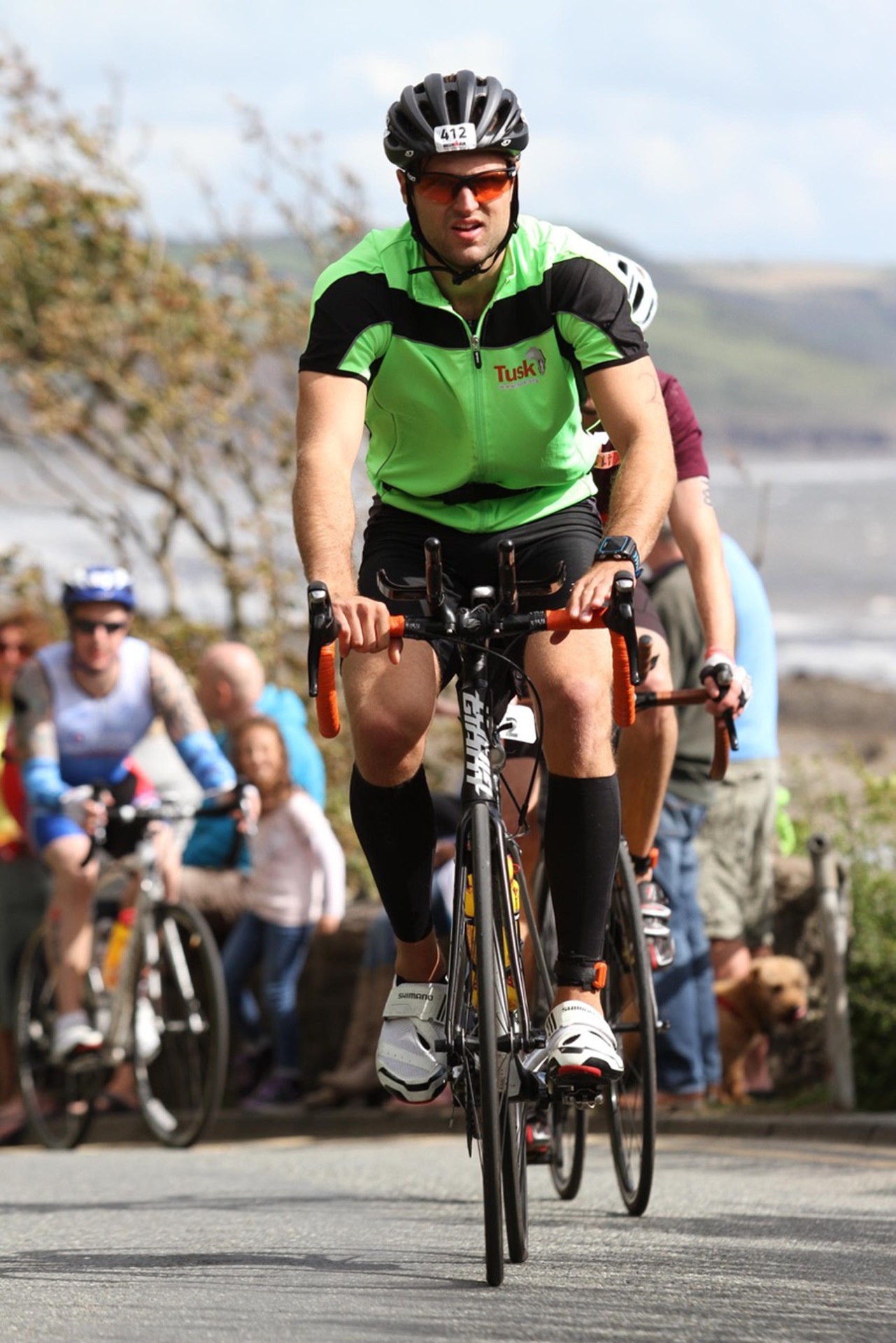