The event on Saturday 30th June once again attracted approximately 1,400 runners, of which over 100 completed the full marathon. Underneath a blanket of cloud, the temperature was much cooler than normal, providing some relief for the runners.

For the third year in a row, and an incredible 6th in total, Philemon Baaru won the men’s full marathon, finishing in 2 hours, 22 minutes, once again just short of his course record of 2:18 that he set in 2014.

Jane Ngima won the women’s marathon with a time of 2:51, while the half marathon was won by Moris Munene in 1:05.

The full results of the 2018 Safaricom Full Marathon, Half Marathon, and Children’s 5km Race can be viewed by clicking here.

More than 150 overseas runners competed, including teams from Artemis Investment Management LLP, BlackRock Investment Management, Emso Asset Management, Goldman Sachs, and UBS. All teams raised significant funds to support conservation projects throughout Kenya, and we are particularly grateful to the Emso and BlackRock teams, who both raised more than £100,000 ($135,000), with more to come.

During their stay, the overseas participants had the opportunity to visit some of the projects to see how their fundraising will make a difference. These include some of the schools supported by the Lewa Education Programme, a water project for the local community, the Lewa Conservation Education Centre, and the Northern Rangelands Trust Trading Centre that supports local livelihoods. The Conservancy’s rangers meanwhile gave a presentation of their work, including the efficiency of their tracker dogs, with some of the runners acting as would-be poachers! The visitors came to learn how the dedication and skill of the rangers, combined with the support and engagement of the local communities, has maintained a zero-poaching record on Lewa for over four years.

We are extremely grateful to everyone who took part, and to the teams from the Lewa Wildlife Conservancy, Safaricom, Huawei and the many other sponsors, who all did so much behind the scenes to ensure that the marathon was once again so successful and well-organised. Once all funds are in we hope to have raised at least $500,000 (£370,000). 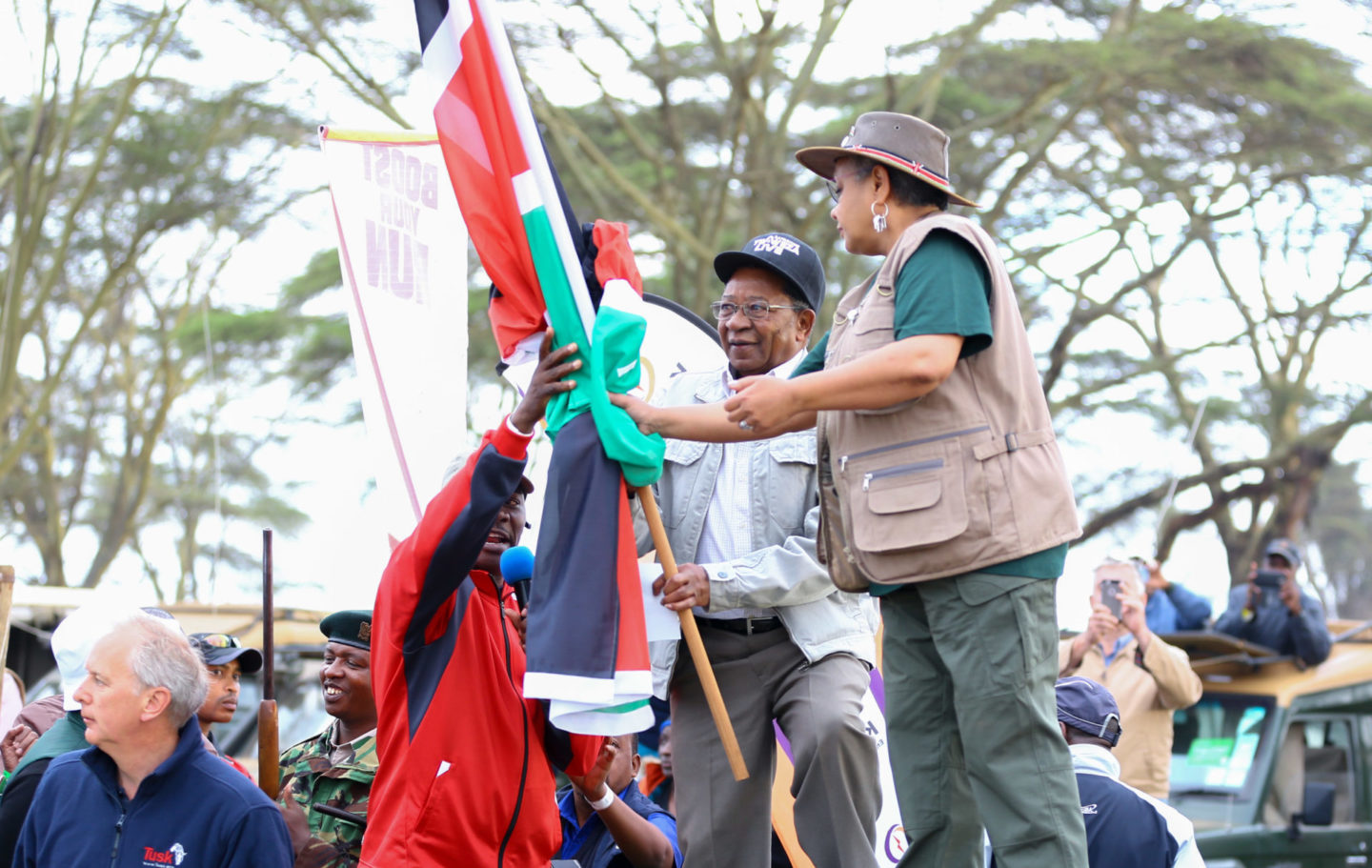 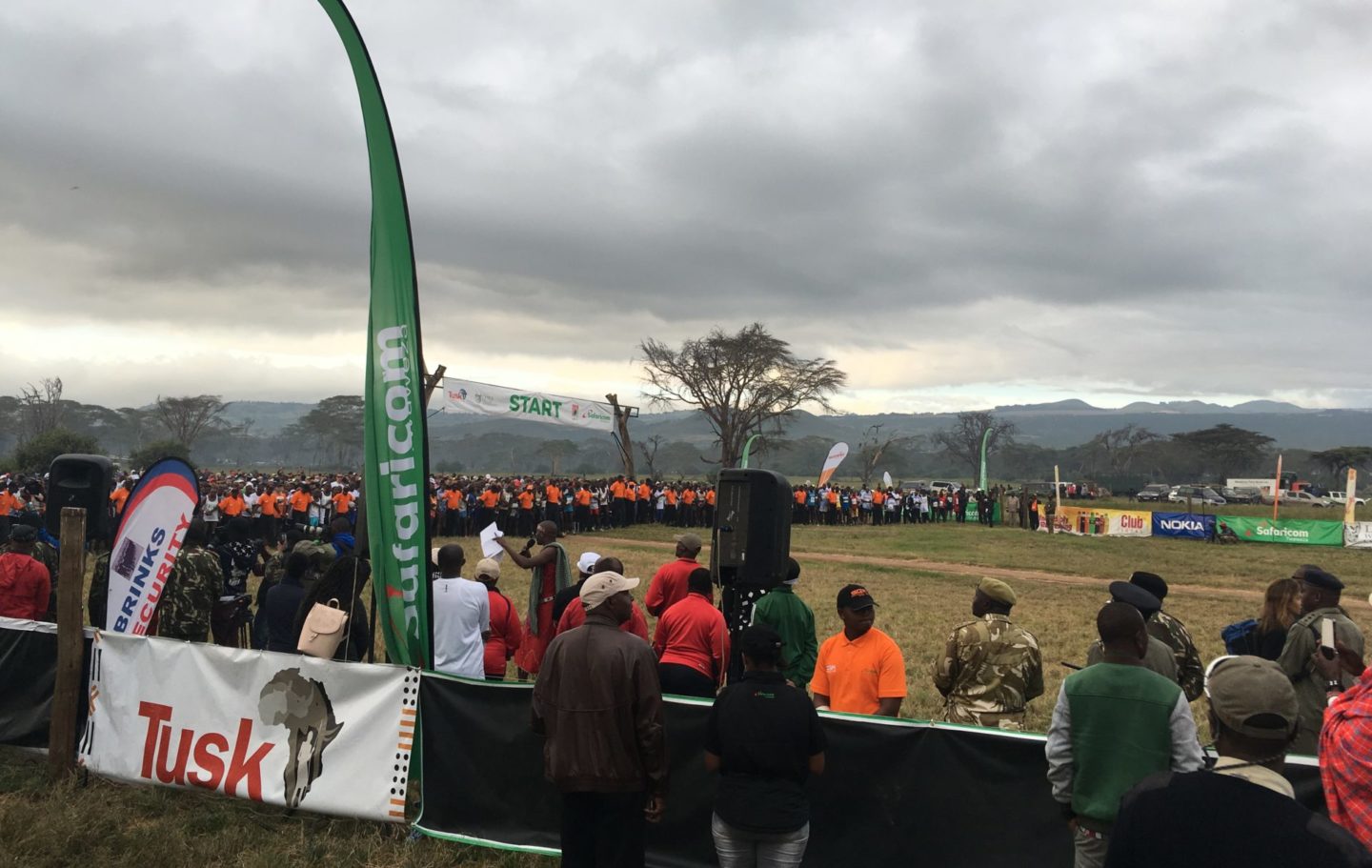 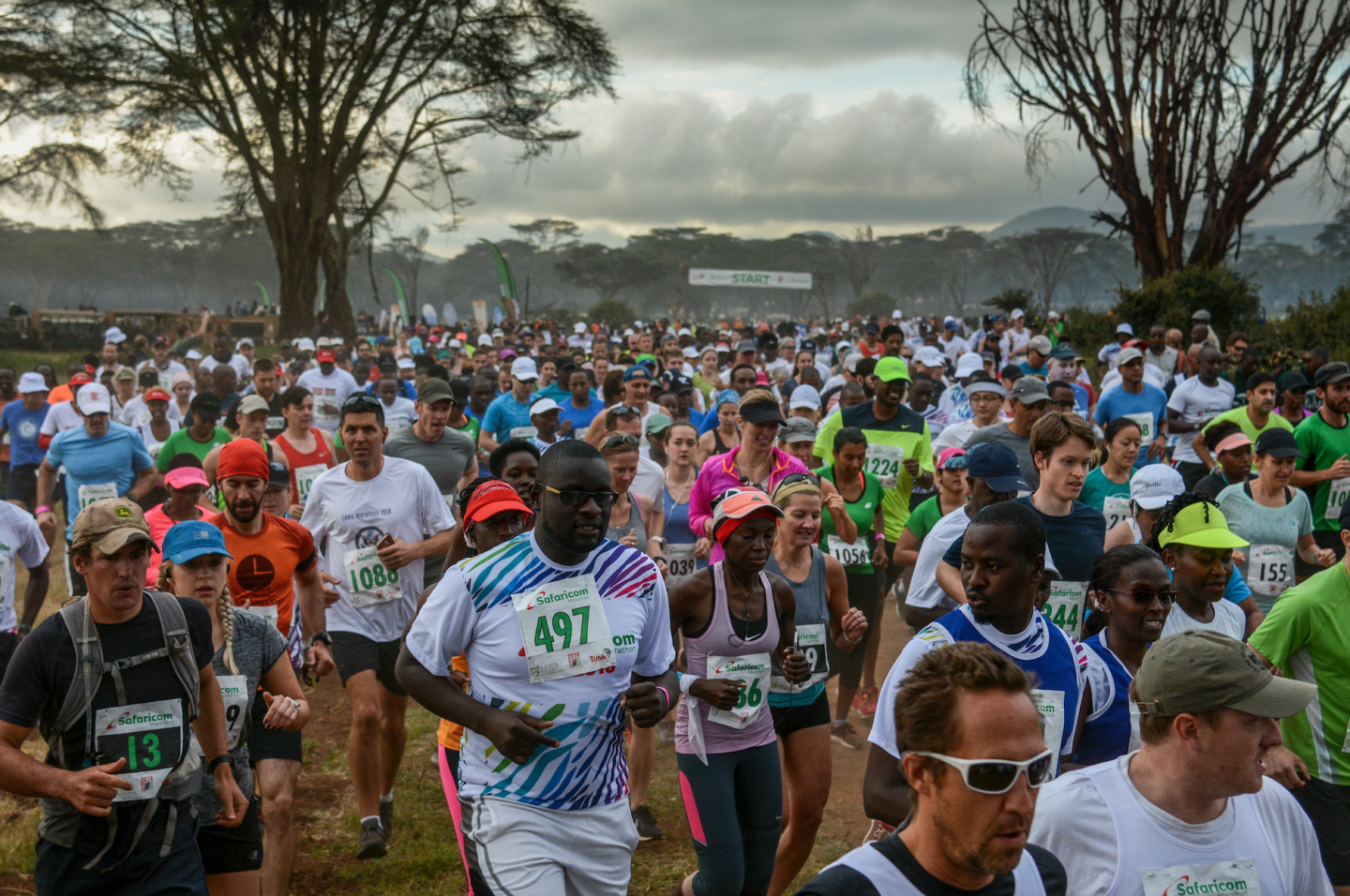 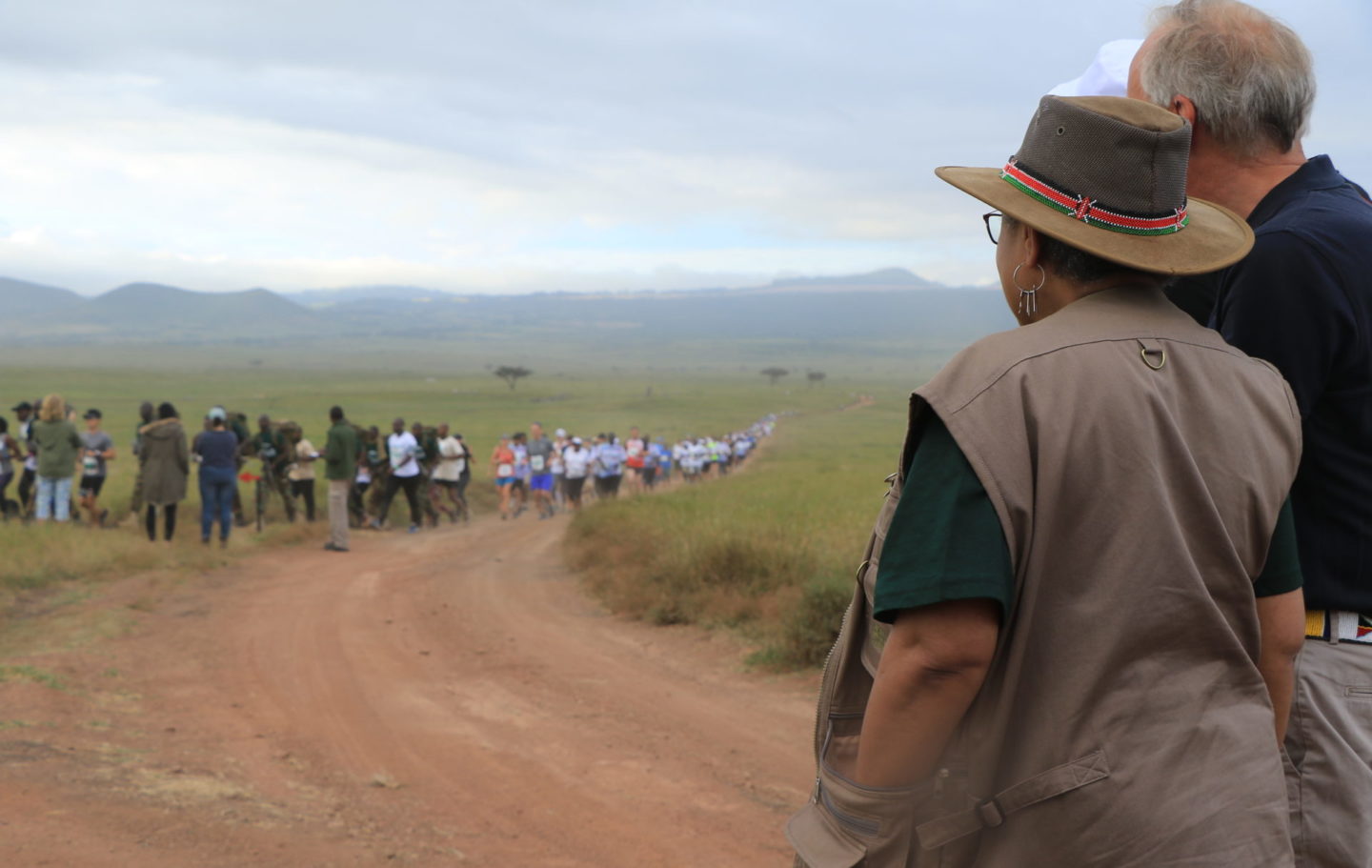 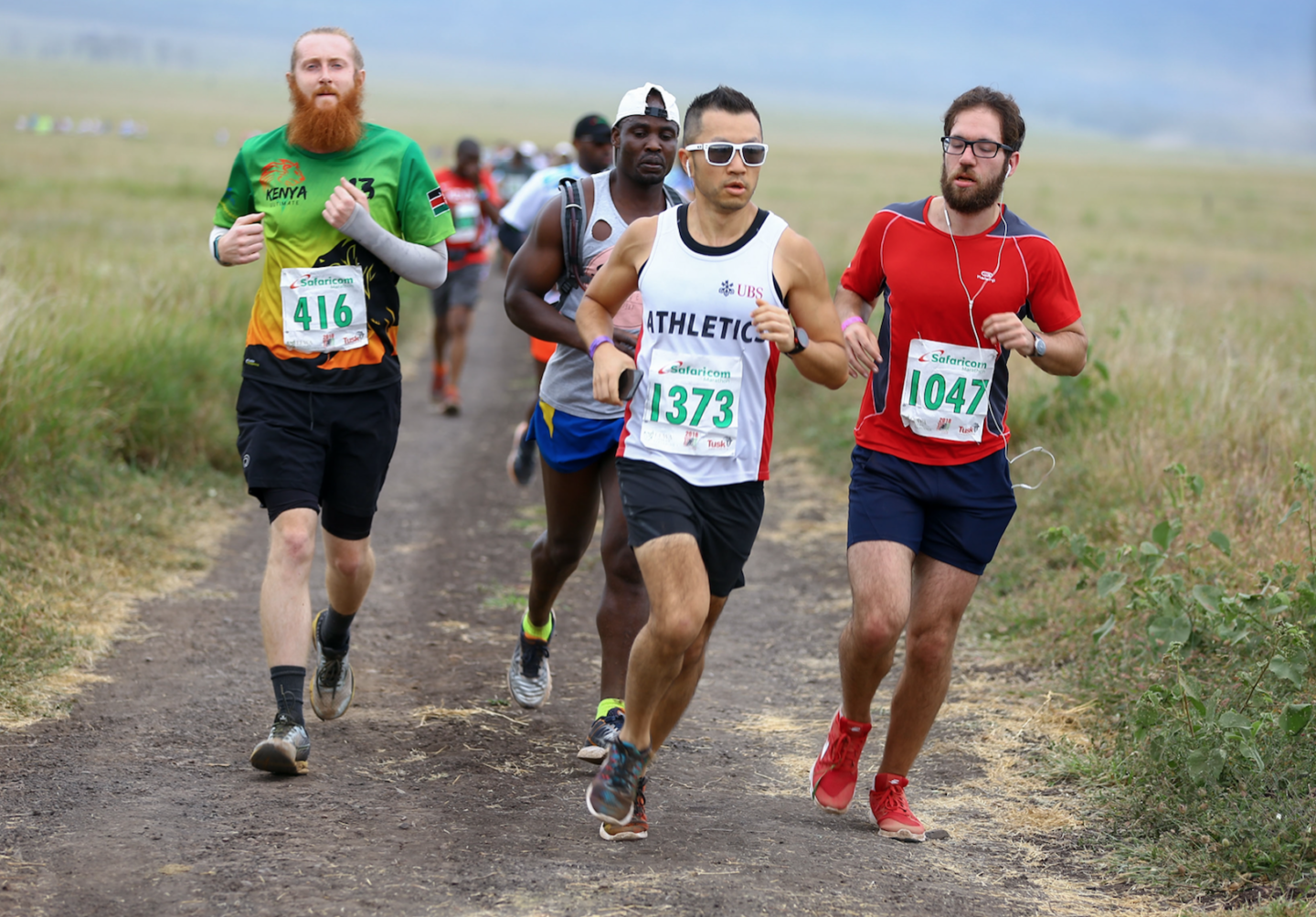 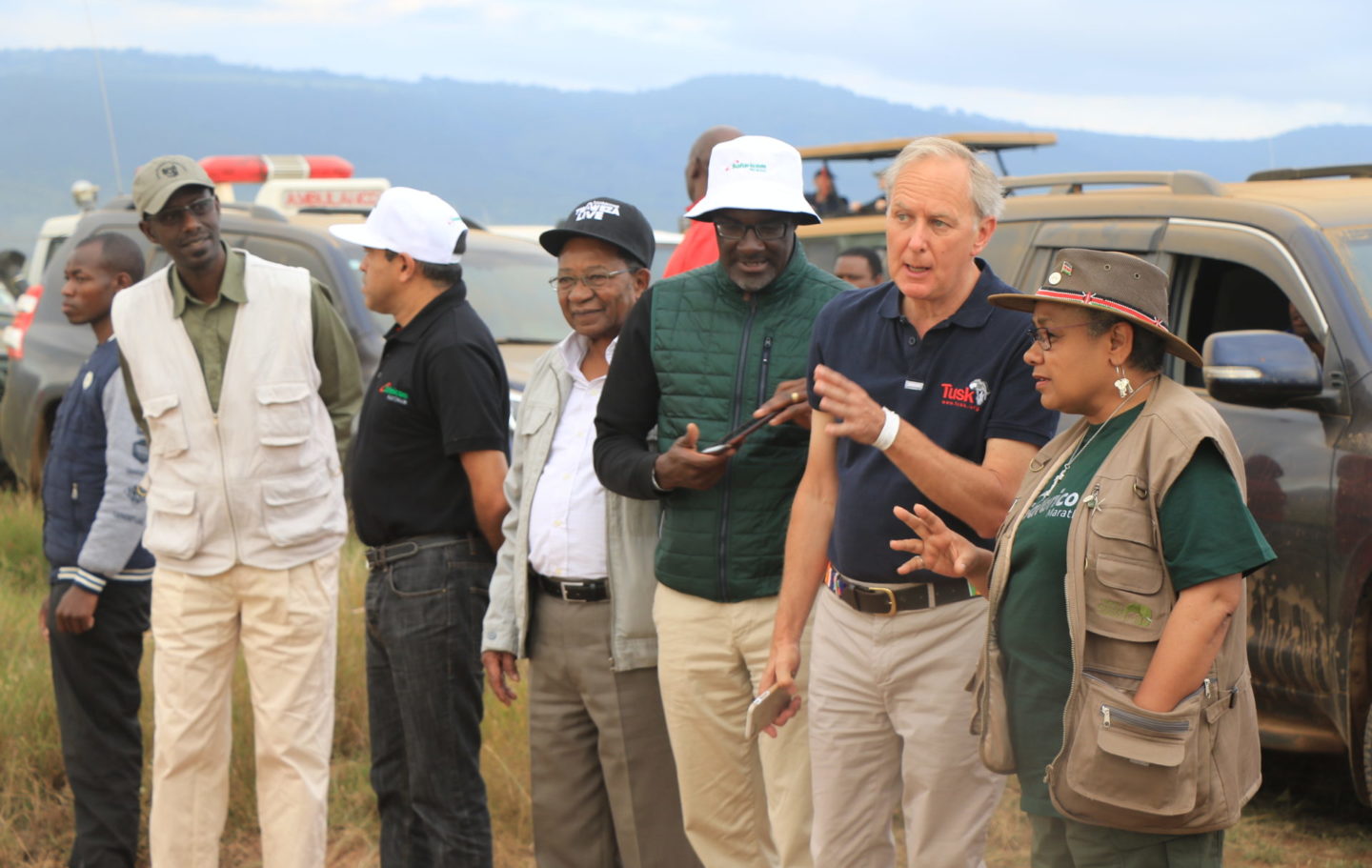 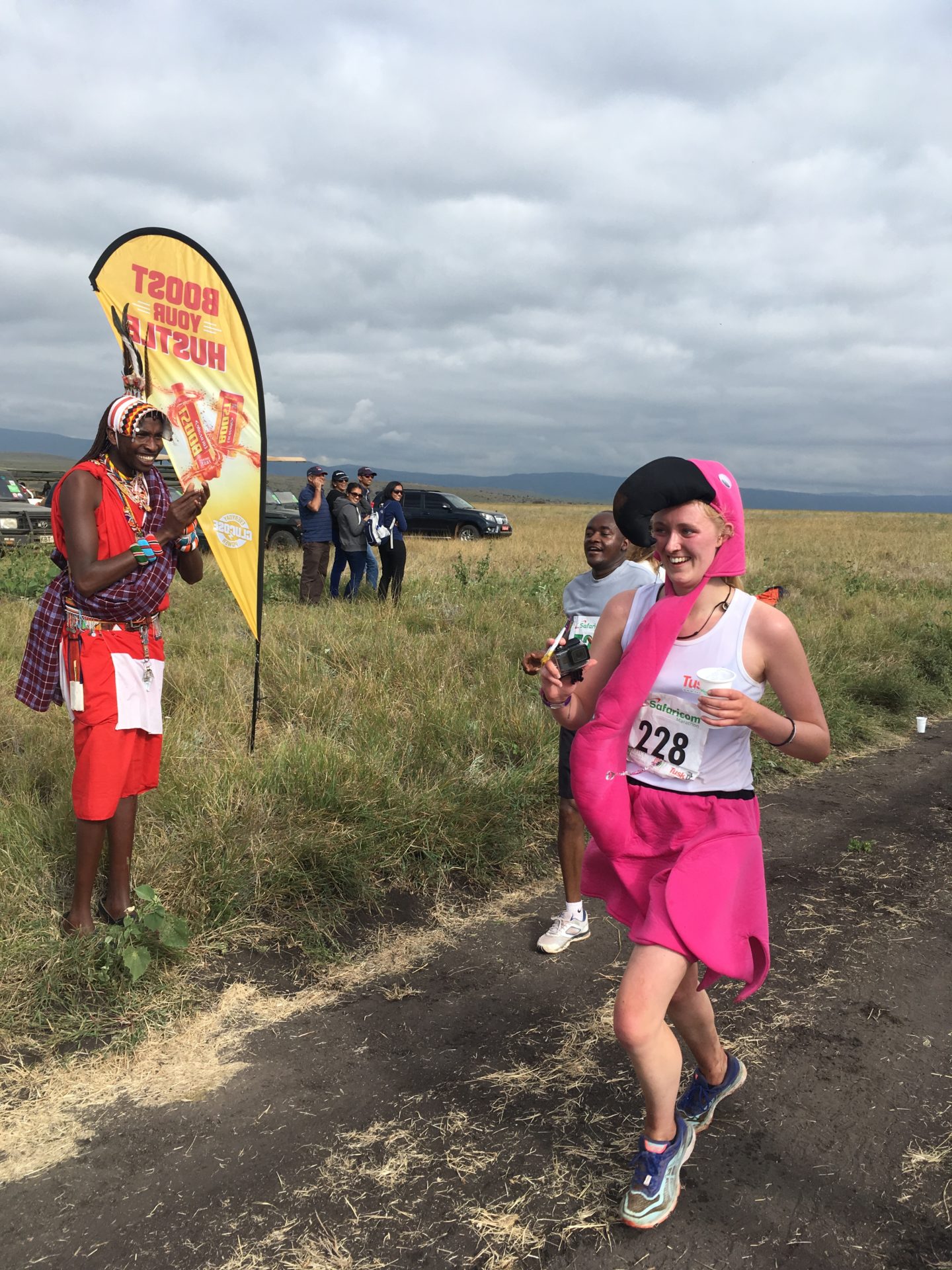 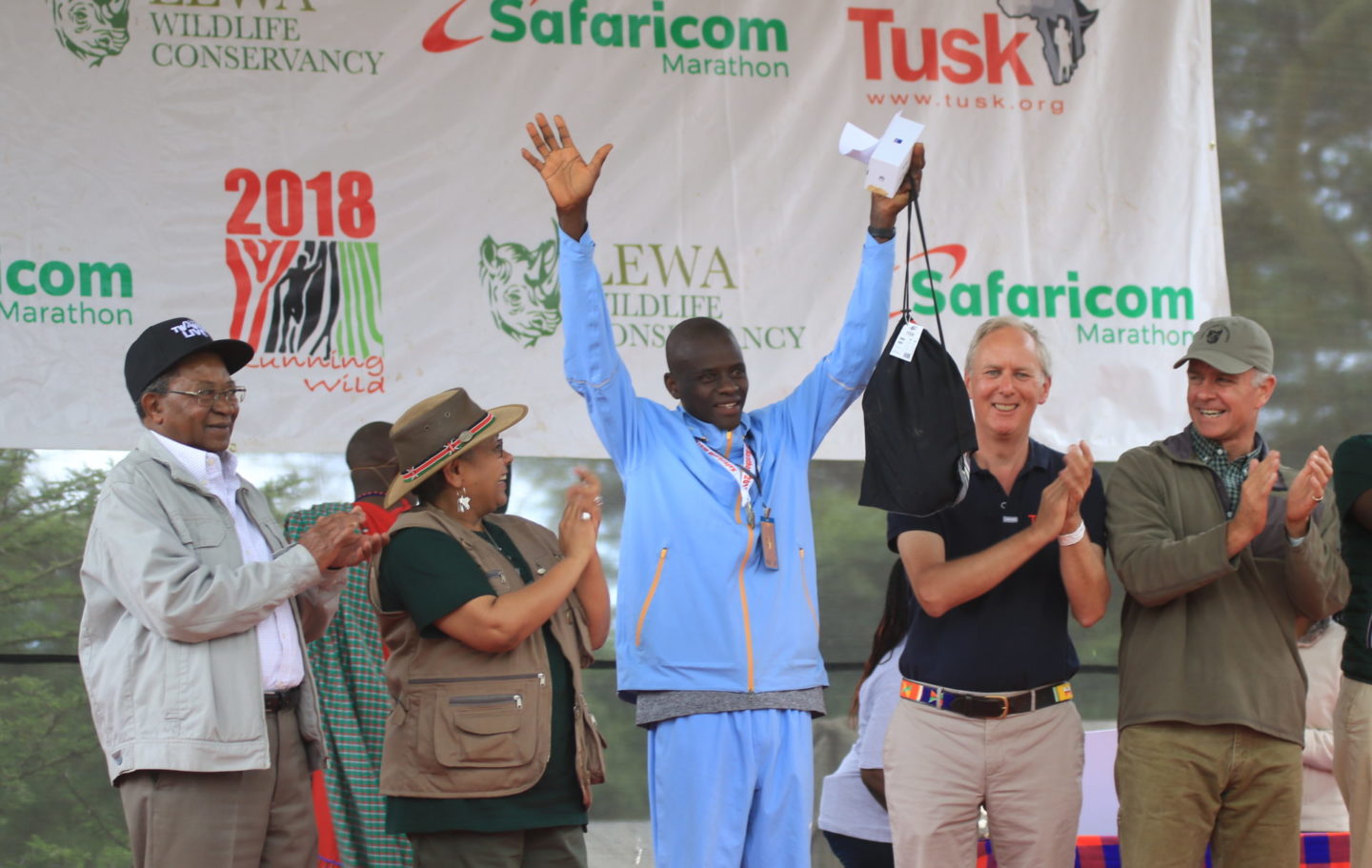 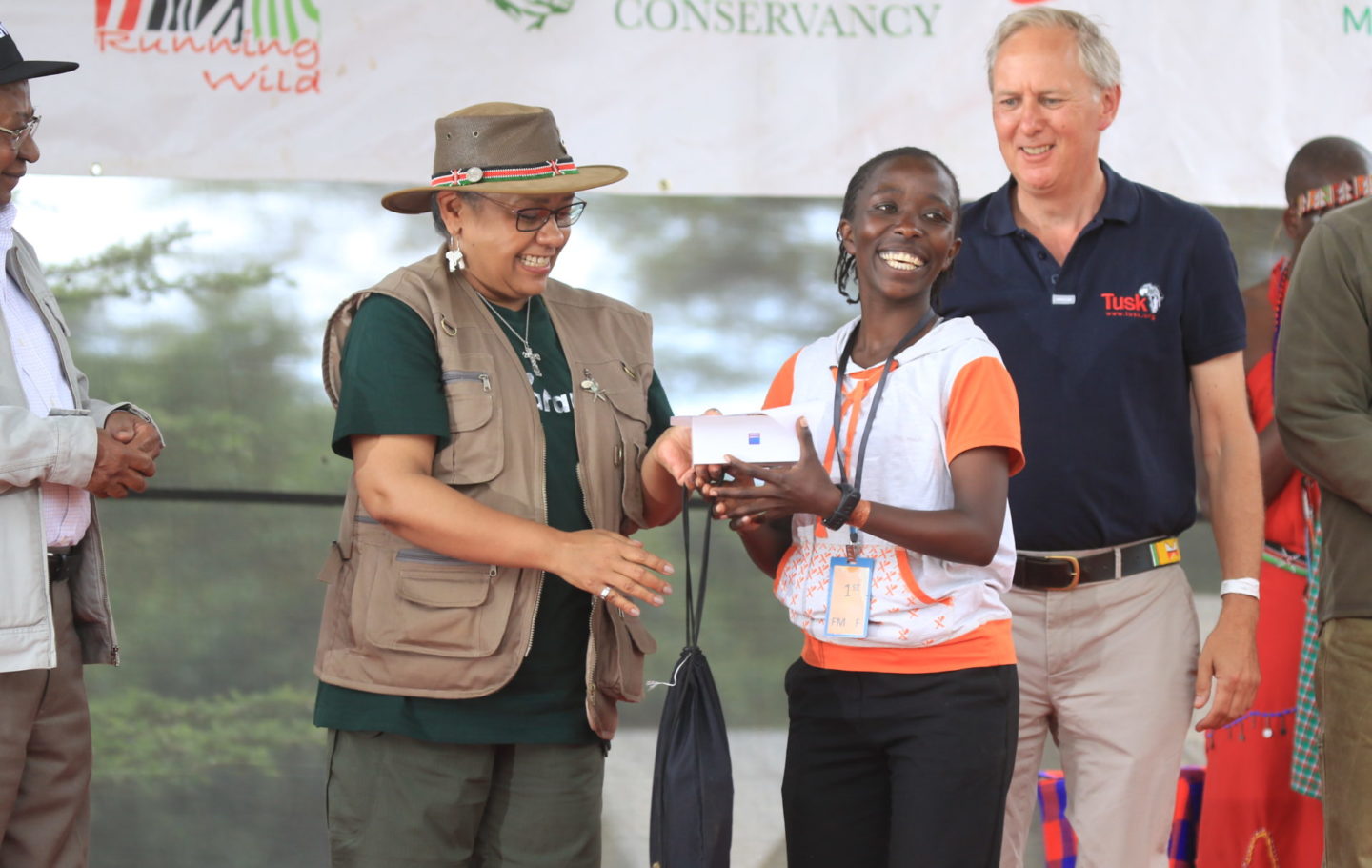 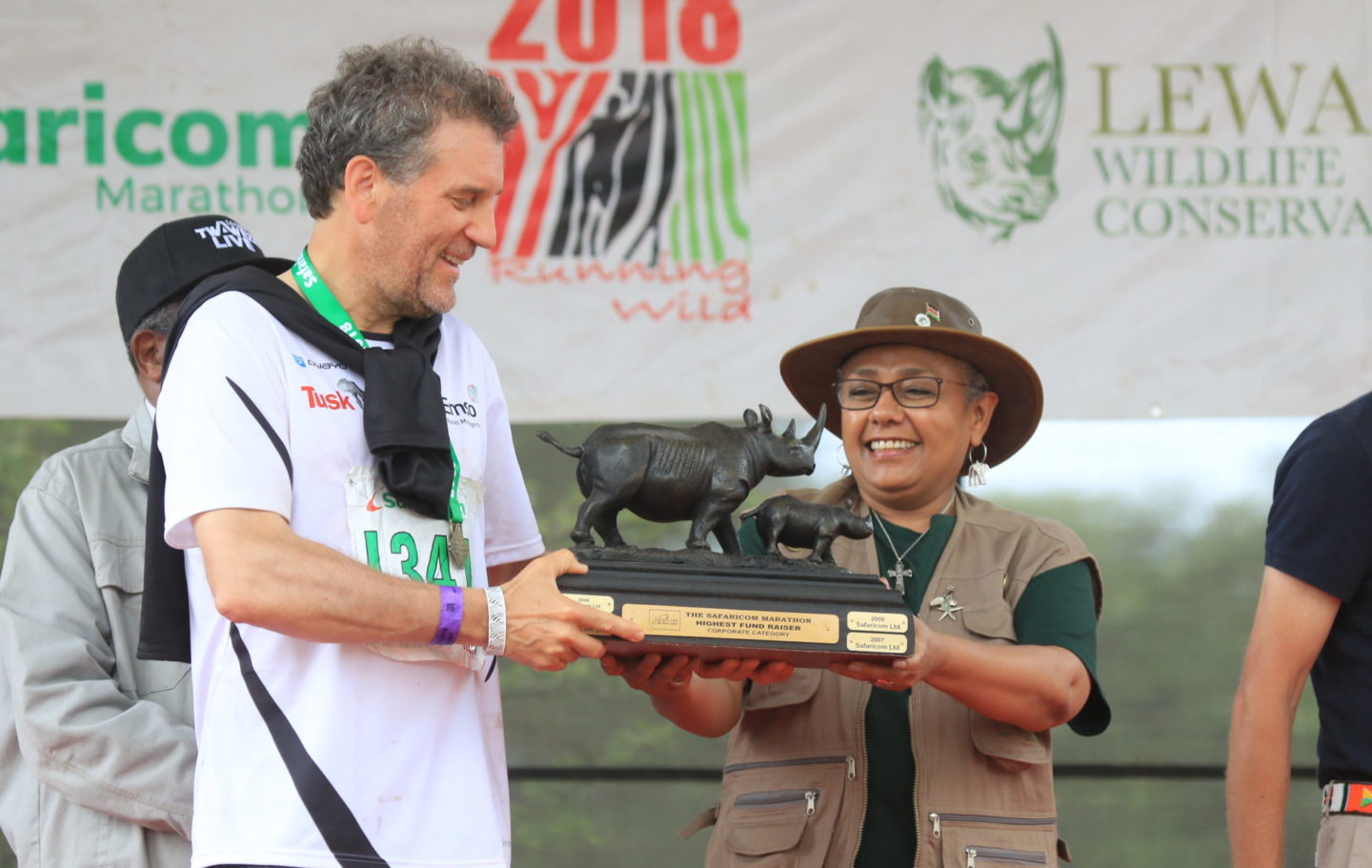 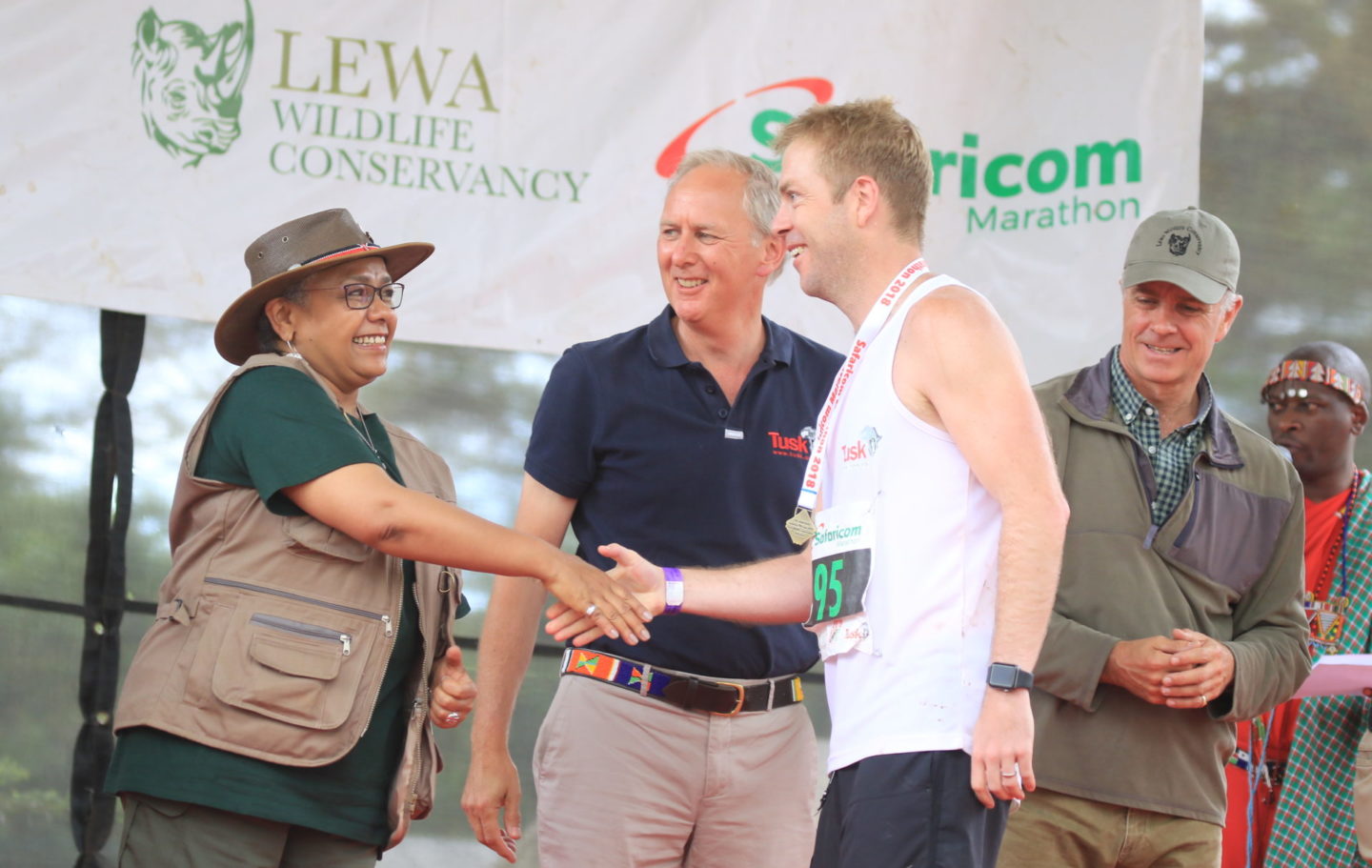