In February and March, Land Rover took a fleet of the New Defenders to Namibia, for journalists to come from all over the world to drive the vehicle for the first time, and get a real sense of its capability. The Defender was put through its paces over some of the most varied and challenging terrain, from rocky slopes and steep climbs, to sand dunes and river valleys. It passed with flying colours, proving that it could tackle any landscape, with a comprehensive range of pre-set terrain configurations, making it effortless for the driver to adapt the vehicle to the conditions at the touch of a button. It can achieve all this while remaining incredibly comfortable for those inside.

The Kaokoland Defender Expedition also gave Tusk the opportunity to present the work of two of its project partners working in the region, showing the journalists how the vehicle will continue to serve conservation efforts across the continent.

Tusk has been supporting Save the Rhino Trust’s efforts to protect the unique desert-adapted black rhino since 2007. Supporting their anti-poaching efforts across a vast region has paid off, as the project has not lost a rhino to poaching since August 2017. Indeed the last poaching attempt in July 2019 was successfully foiled by SRT’s rangers.

More recently, Tusk has been supporting IRDNC, who pioneered community conservation in Namibia in the 1980’s in response to the poaching crisis at that time. Training and supporting community game guards (some former poachers) has fostered a local sense of ownership over wildlife, leading to a major recovery in wildlife populations and the establishment of legally recognised community conservancies in 1996.  With Tusk’s support, IRDNC is now supporting the communities to secure greater ownership and control over the land itself and working towards the creation of a ‘People’s Park’. This ground-breaking initiative aims to provide an exciting new community-government partnership model for conservation in Namibia and beyond.

Having accompanied the media on the trip, Tusk’s Chief Executive, Charlie Mayhew, said, “Following our prototype test last year at Borana and Lewa in Kenya, it was exciting to be invited to join the media launch of this extraordinarily capable 4×4 vehicle. It was great to be given the opportunity to showcase the valuable partnership Tusk enjoys with Land Rover and provide the invited media with the conservation context for the area in which the test drives were undertaken. And having had the huge honour of being one of the first to drive the New Defender, I am happy to confirm it is incredibly impressive and a joy to drive!” 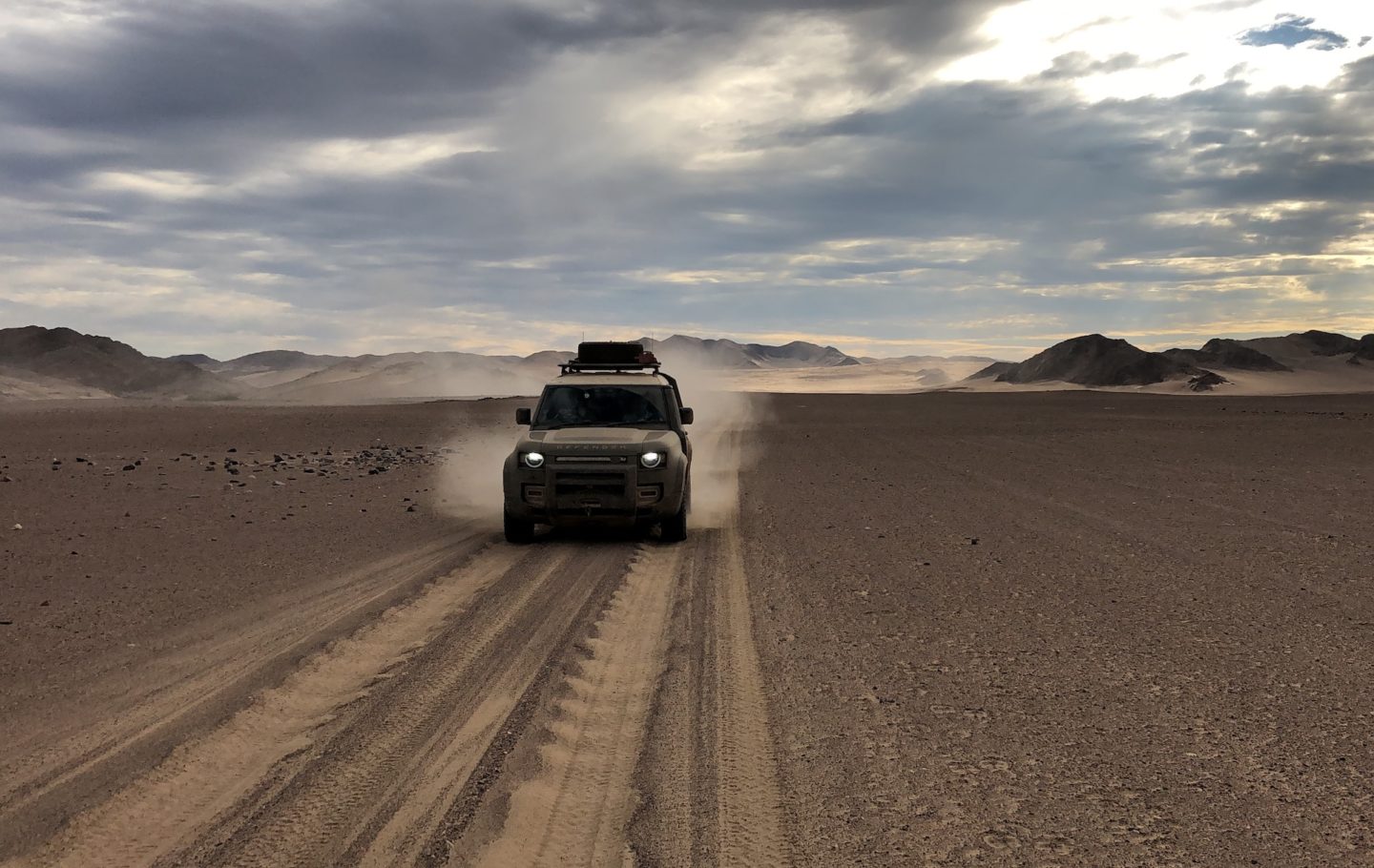 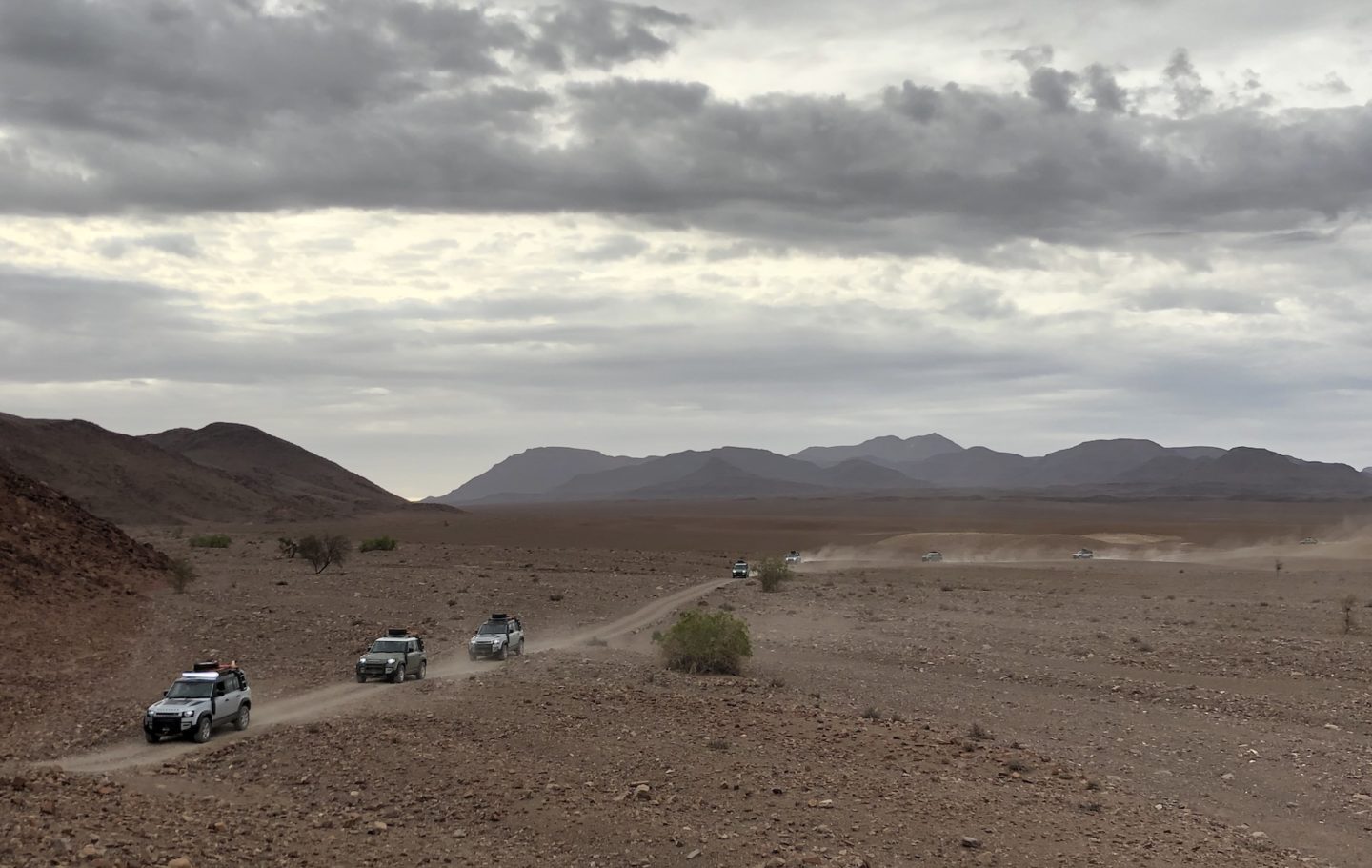 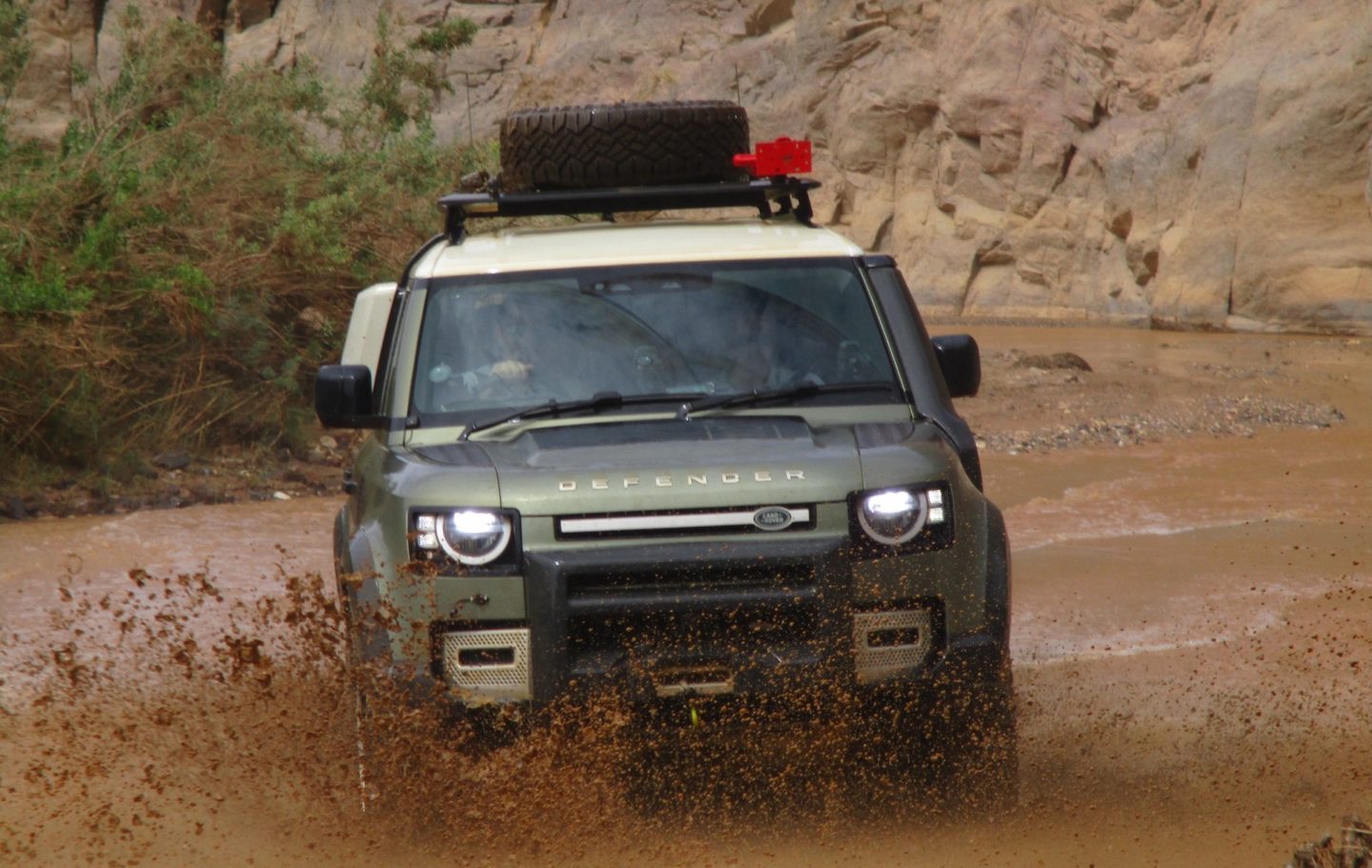 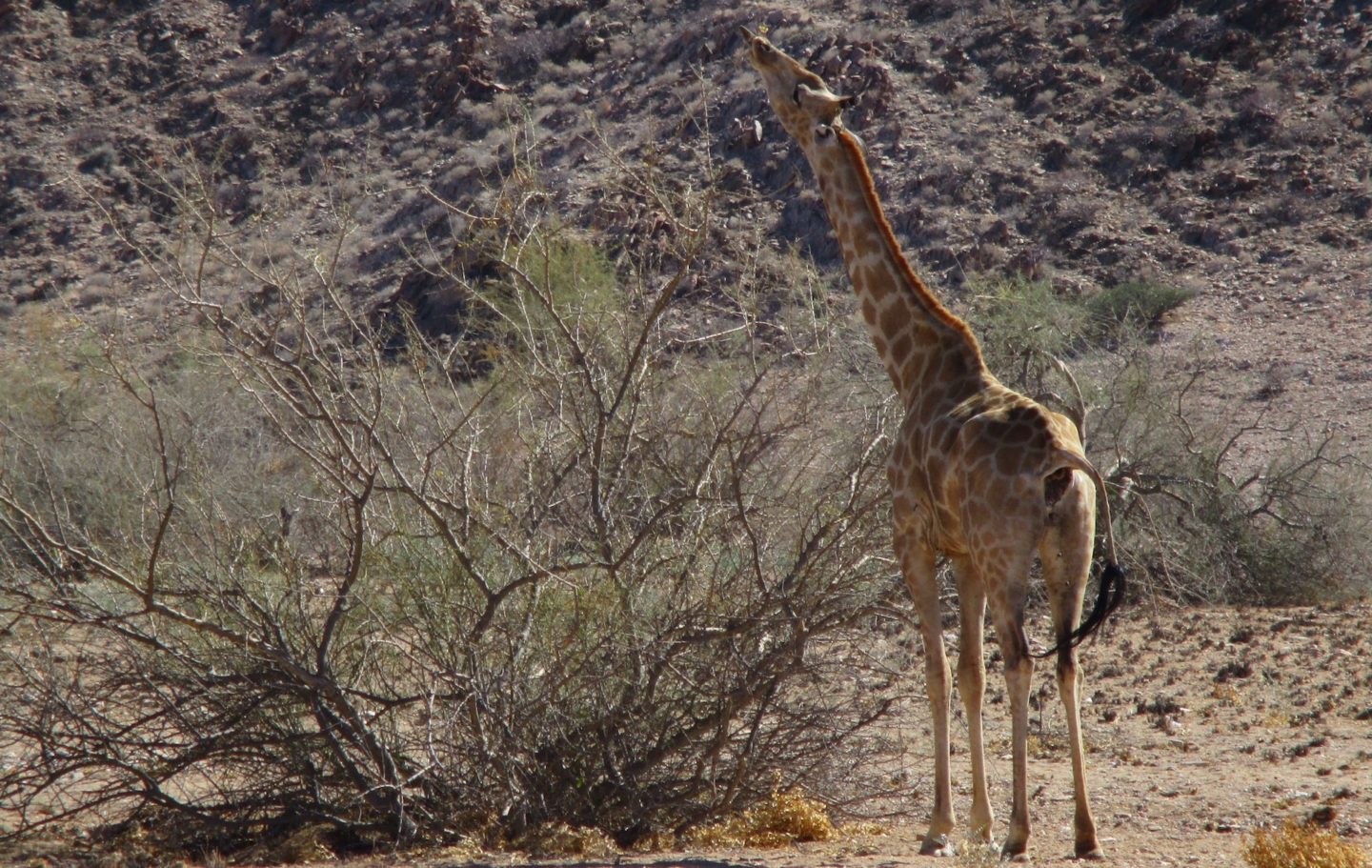 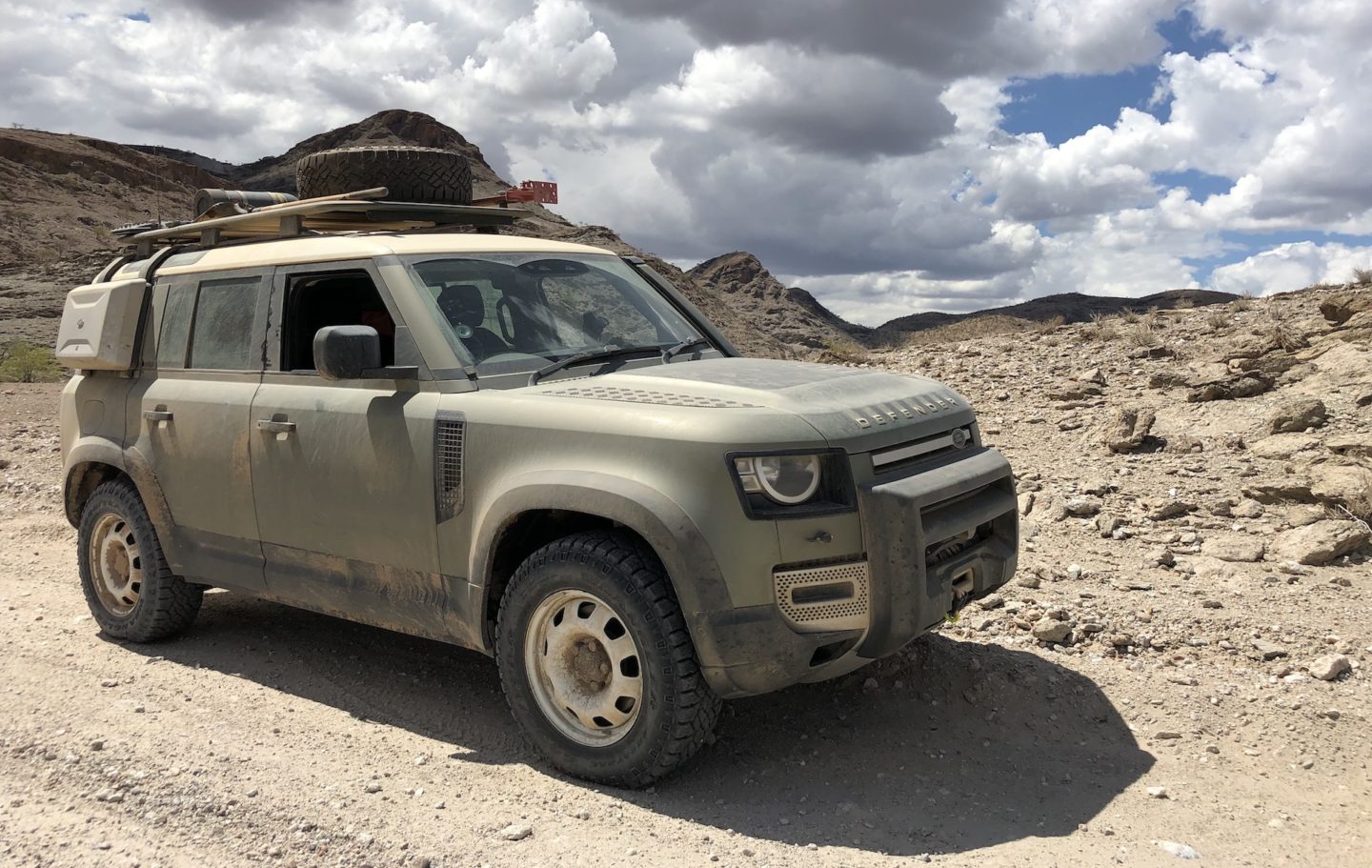 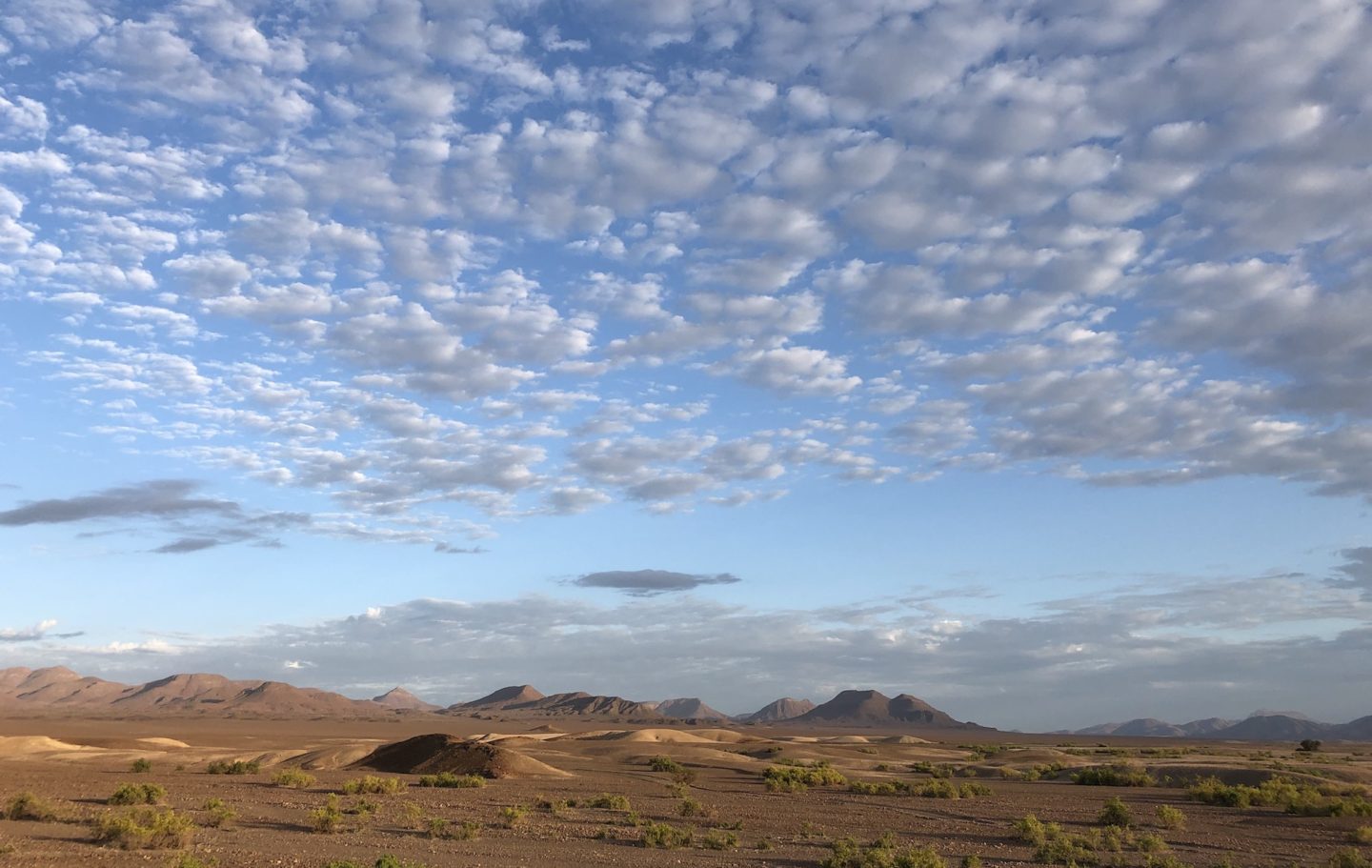 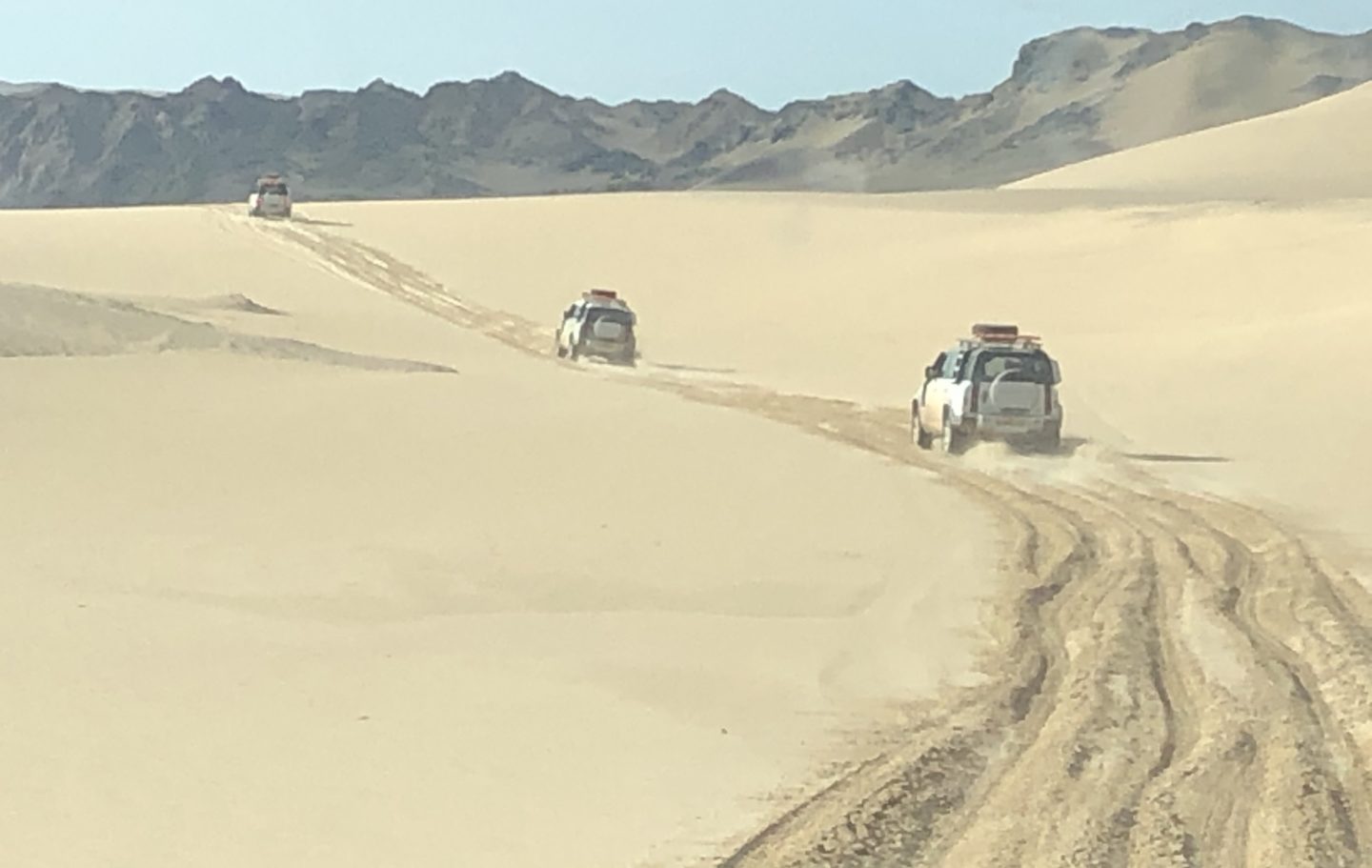 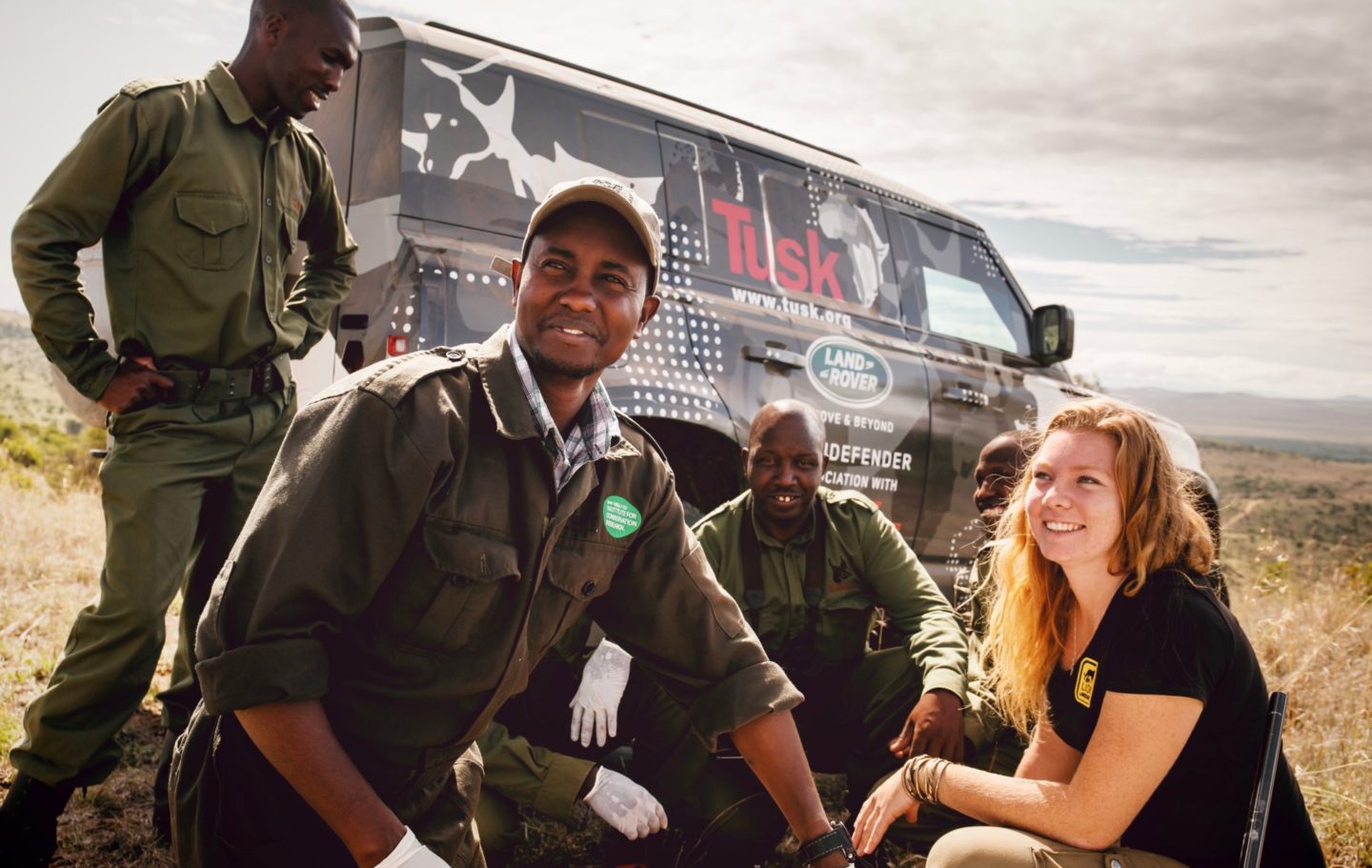 Land Rover sent a prototype of the eagerly awaited New Defender - wearing a special Tusk-branded camouflage wrap - to the Lewa-Borana Landscape in Laikipia, northern Kenya, to be put through its paces by Tusk and our partners.

Since 1982 Save the Rhino Trust (SRT) has monitored Namibia's desert-adapted black rhino population, recording important information about the rhinos’ ecology and behaviour, and in more recent years supporting anti-poaching efforts 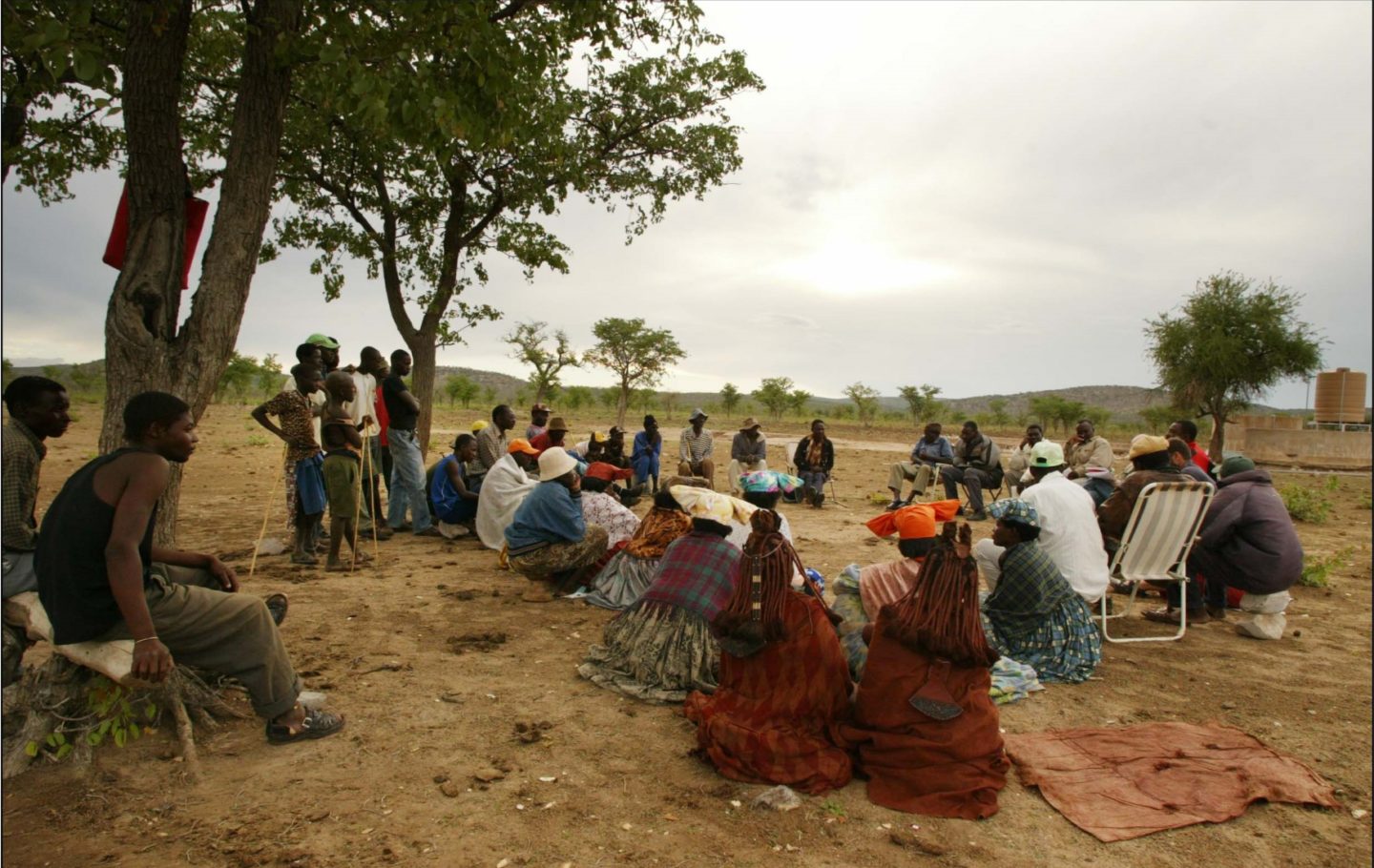 Founded in the late 1980s, IRDNC played a crucial role in devising the country’s new conservation strategies after independence in 1990. It now cooperates with 55 out of the 84 conservancies in the Kunene and Zambezi regions, promoting community benefits from wildlife management.