The peloton took off from Lands End on Saturday 15th August under blue skies and with no wind. This good weather was not to last with some tough days as they headed through England and up into the Scottish highlands.  Undeterred, supporters came out to ride through wind and rain and cheer them on with the ride reaching John O’Groats two weeks later, over the bank holiday weekend, under leaden skies and icy winds.

Thanks to fantastic support from over 100 travel trade, celebrity and bike riders, Ride 4 Rangers has so far cumulatively ridden an astonishing 62,000KM, the equivalent of circumnavigating Africa twice!

With the backing of over 80 travel companies and teams across the UK, Europe and Africa, this campaign to support African rangers and wildlife has so far raised over £130,000, which will be match funded by the Scheinberg Relief Fund as part of the Wildlife Ranger Challenge.

Special thanks go to Land Rover for their generous support of the new Defender for the peloton ride and to Accor/Mantis for kindly providing hotel accommodation along the way.  Thanks also go to Ethiopian Airlines and to ATTA.

The campaign continues in force into October – aiming to reach a target of £200,000!  Click here to set up your own fundraising page and join in with your own ride, wherever you may be.

Thanks again, and congratulations to everyone involved! 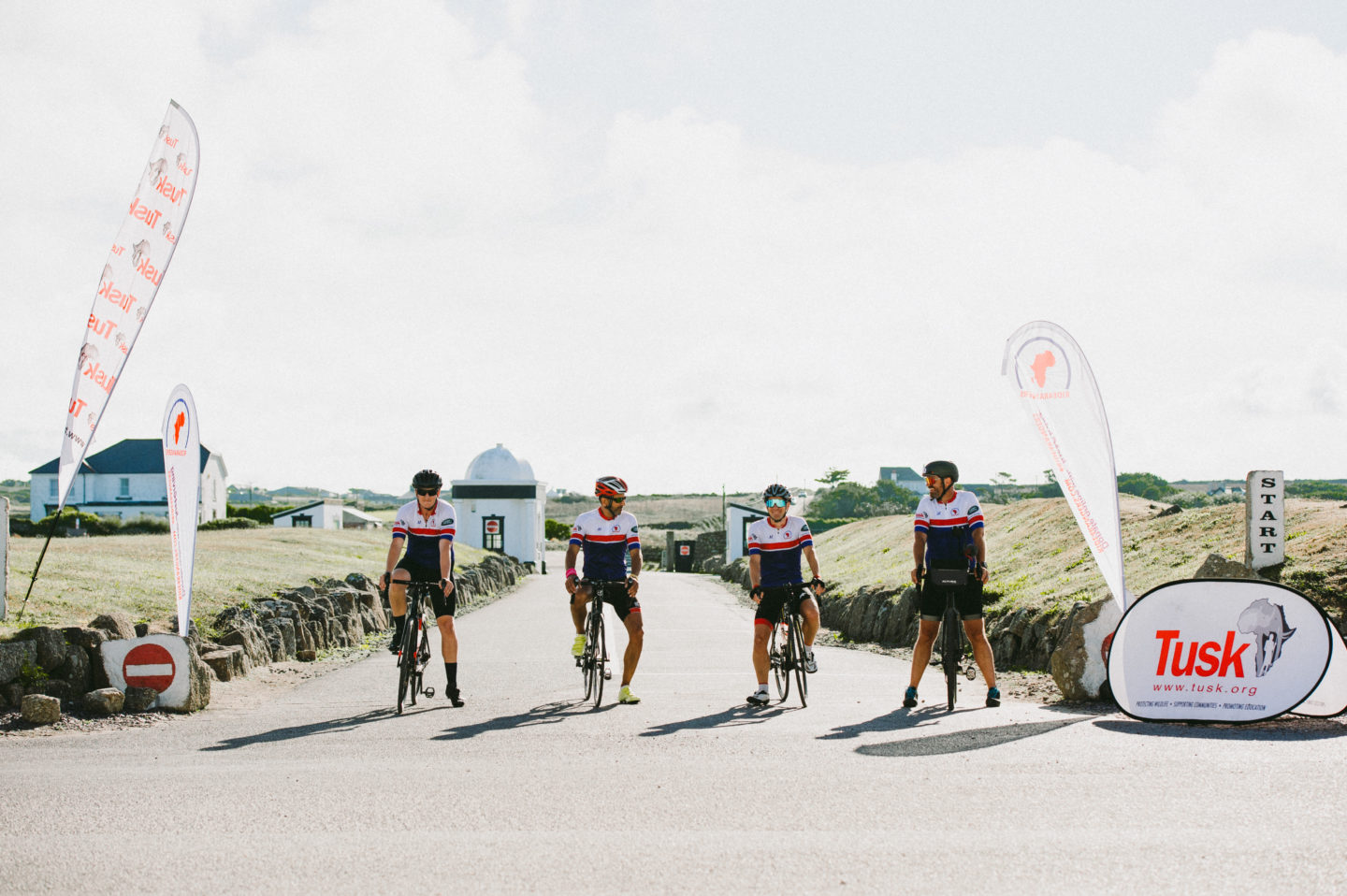 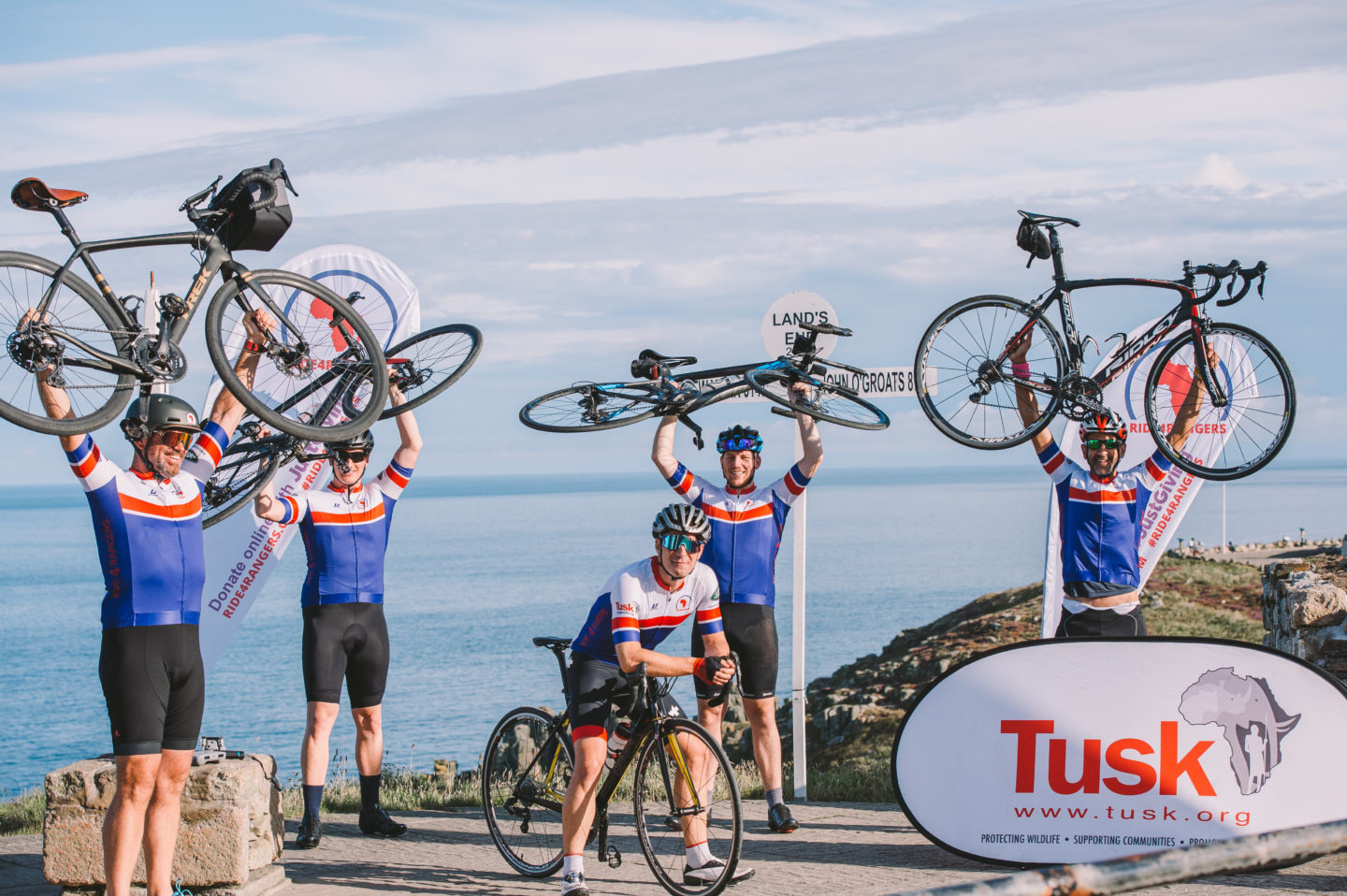 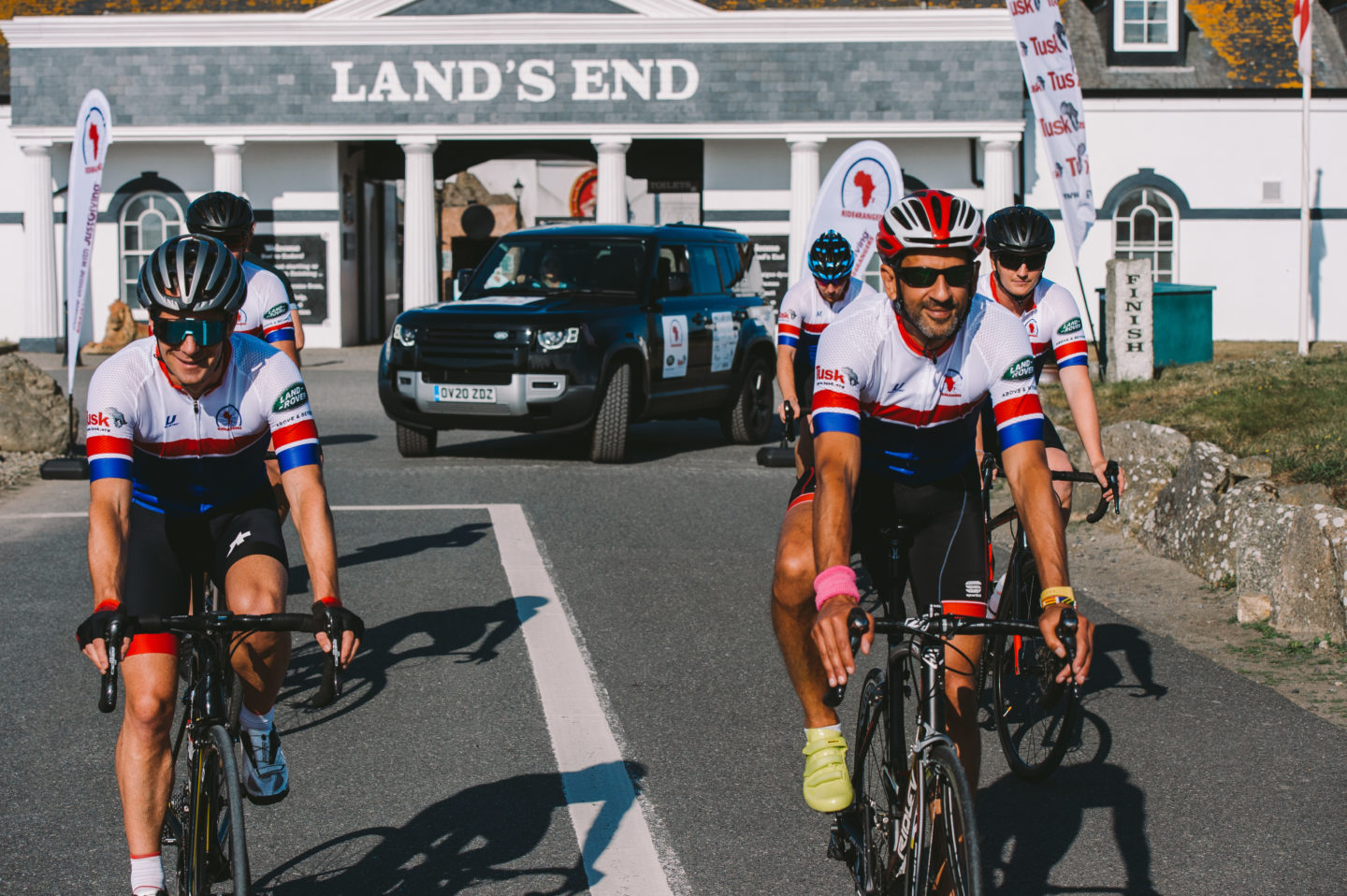 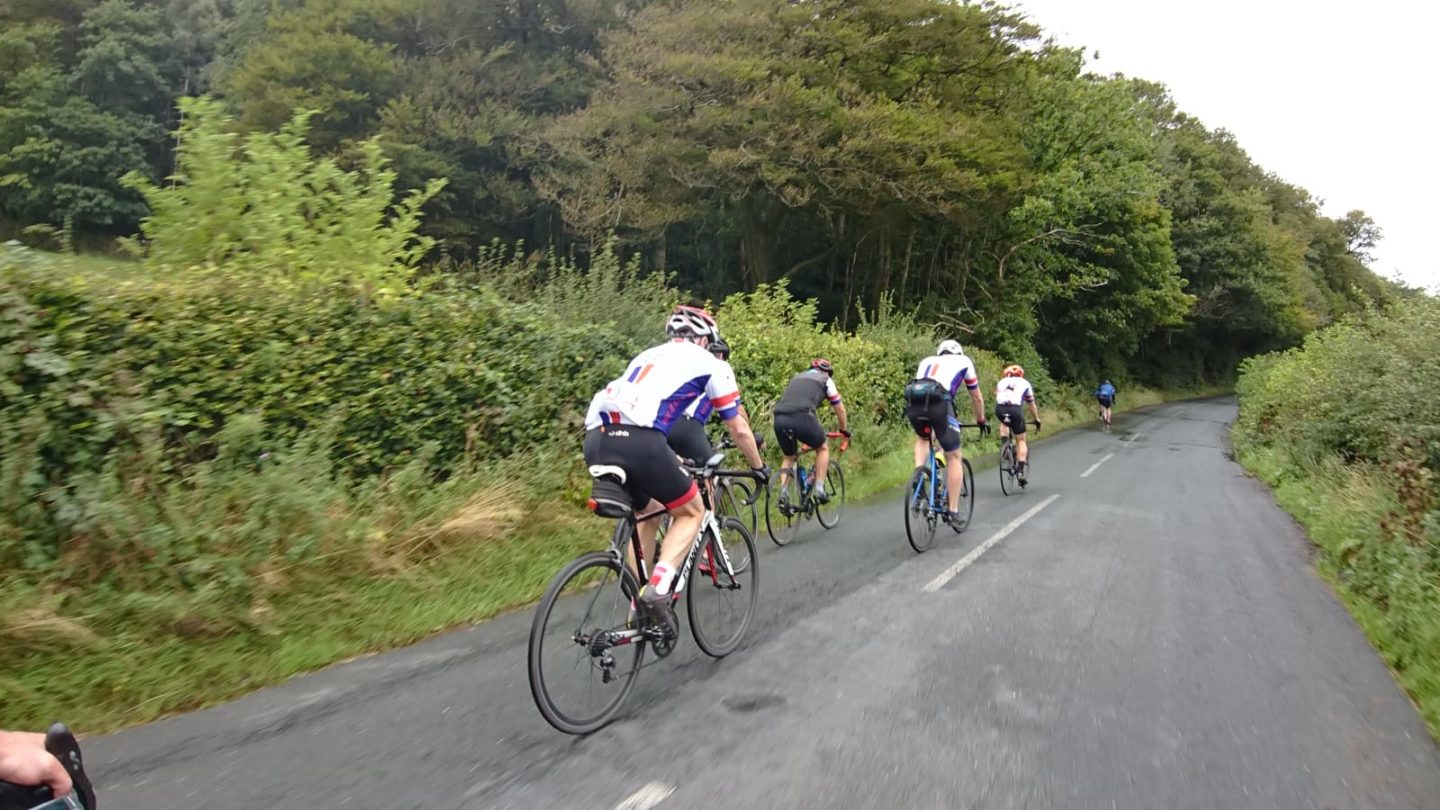 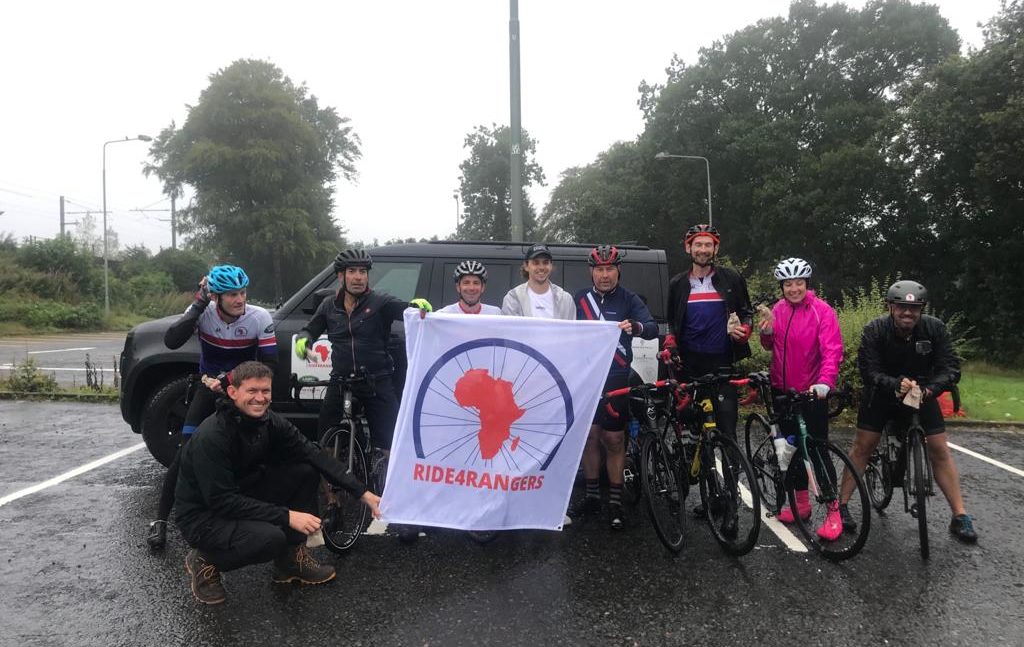 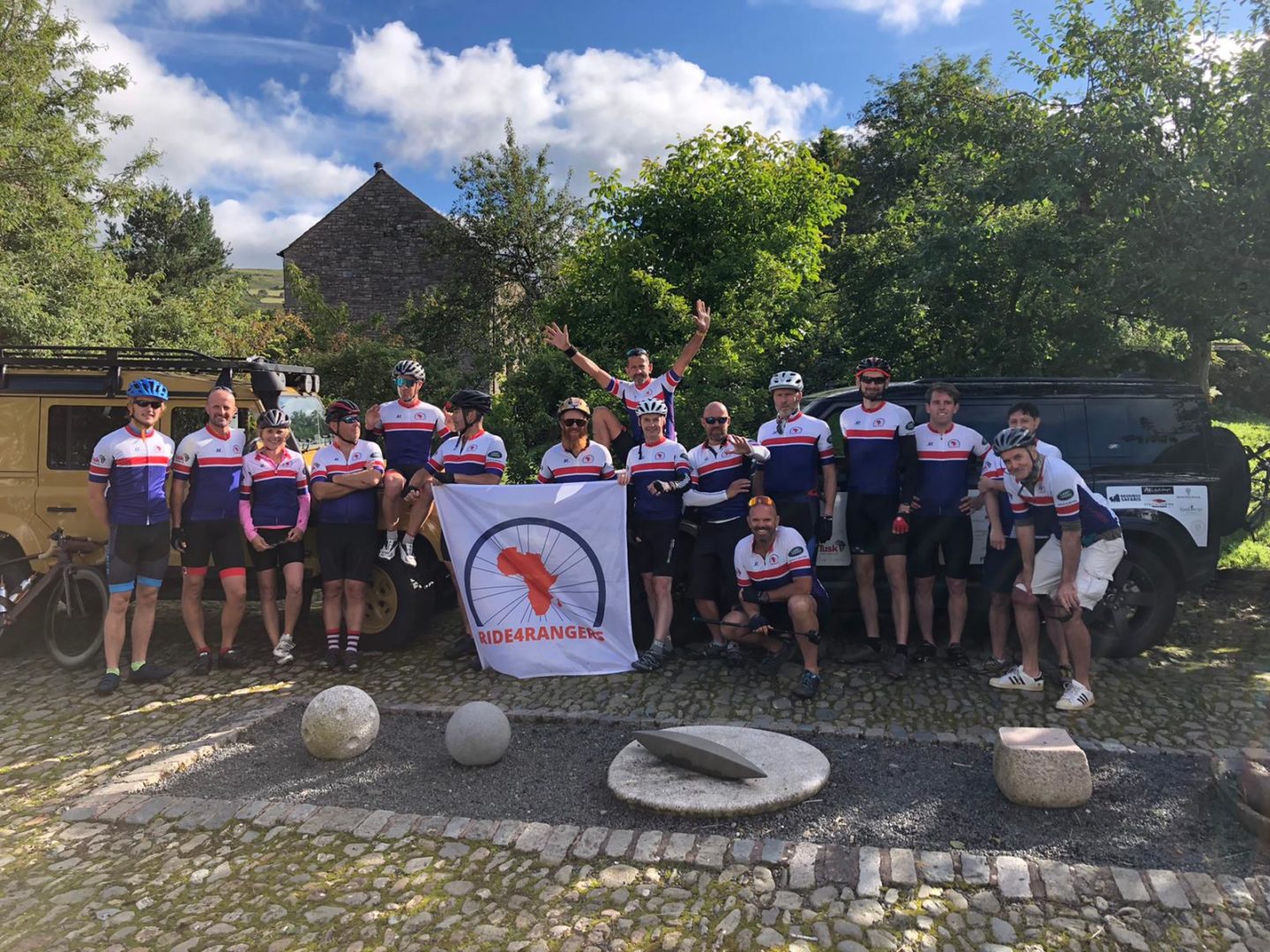 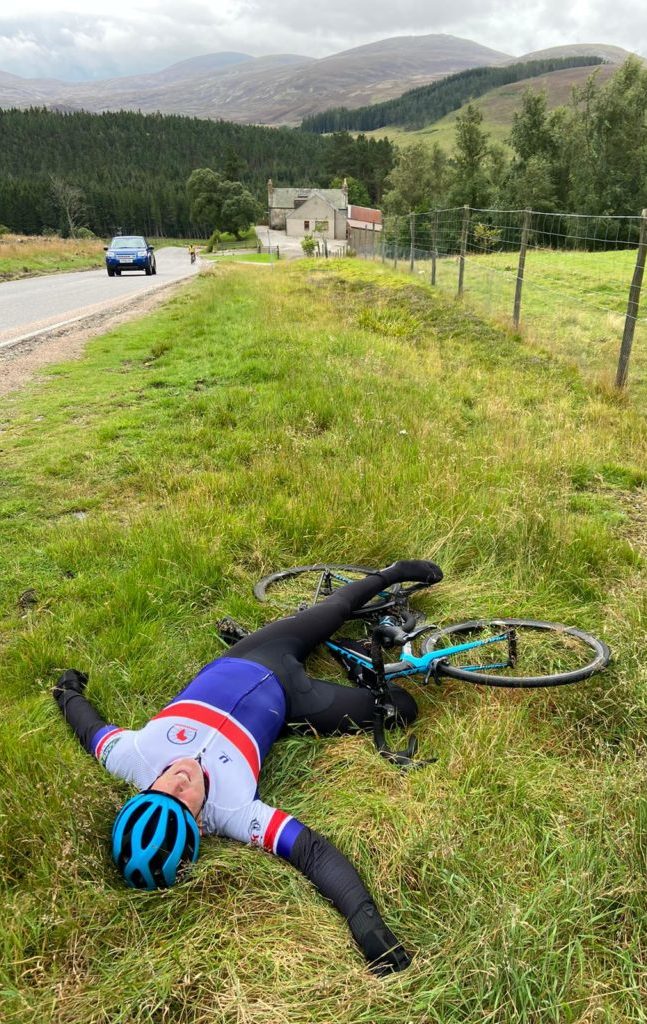 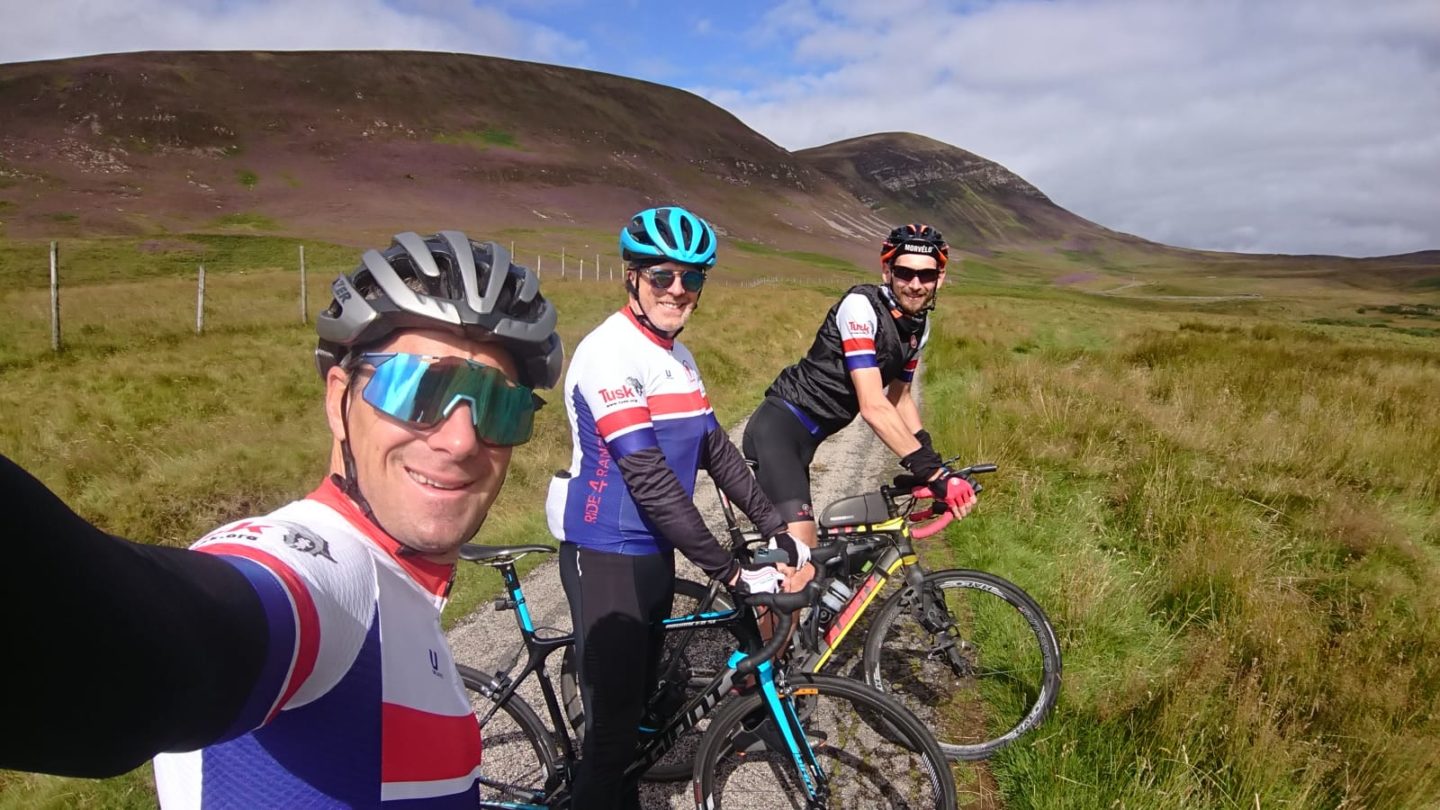 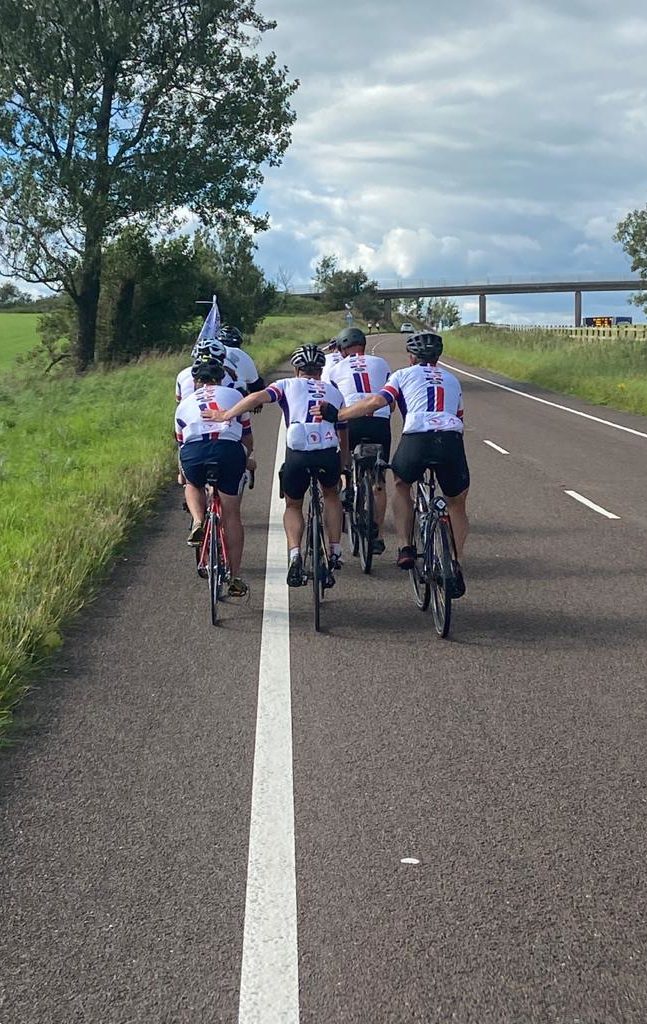