Families living around Uganda’s Murchison Falls National Park are struggling to live. Food is scarce and income opportunities are extremely rare. Some people lay traps in the hope of catching bushmeat to feed their families, and sell in the local markets. But traps are indiscriminate and wildlife such as the endangered Rothschild’s Giraffe are getting caught instead, becoming maimed or even killed.

There must be a better way.

Through a partnership between Tusk and Send a Cow, the Living with Wildlife Appeal has raised funds to upskill local communities, creating new livelihood opportunities which can lift people out of poverty and protect wildlife. The funds raised will also fund vital conservation work so that local communities appreciate the wildlife and become guardians of Murchison Falls National Park. 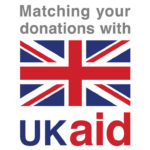 The Living with Wildlife appeal has now closed and the UK government will match all public donations that were given between 15 January and 14 April 2020. Donations received to the appeal will help vulnerable people and wildlife living in Uganda, as well as supporting other similar work across Africa. 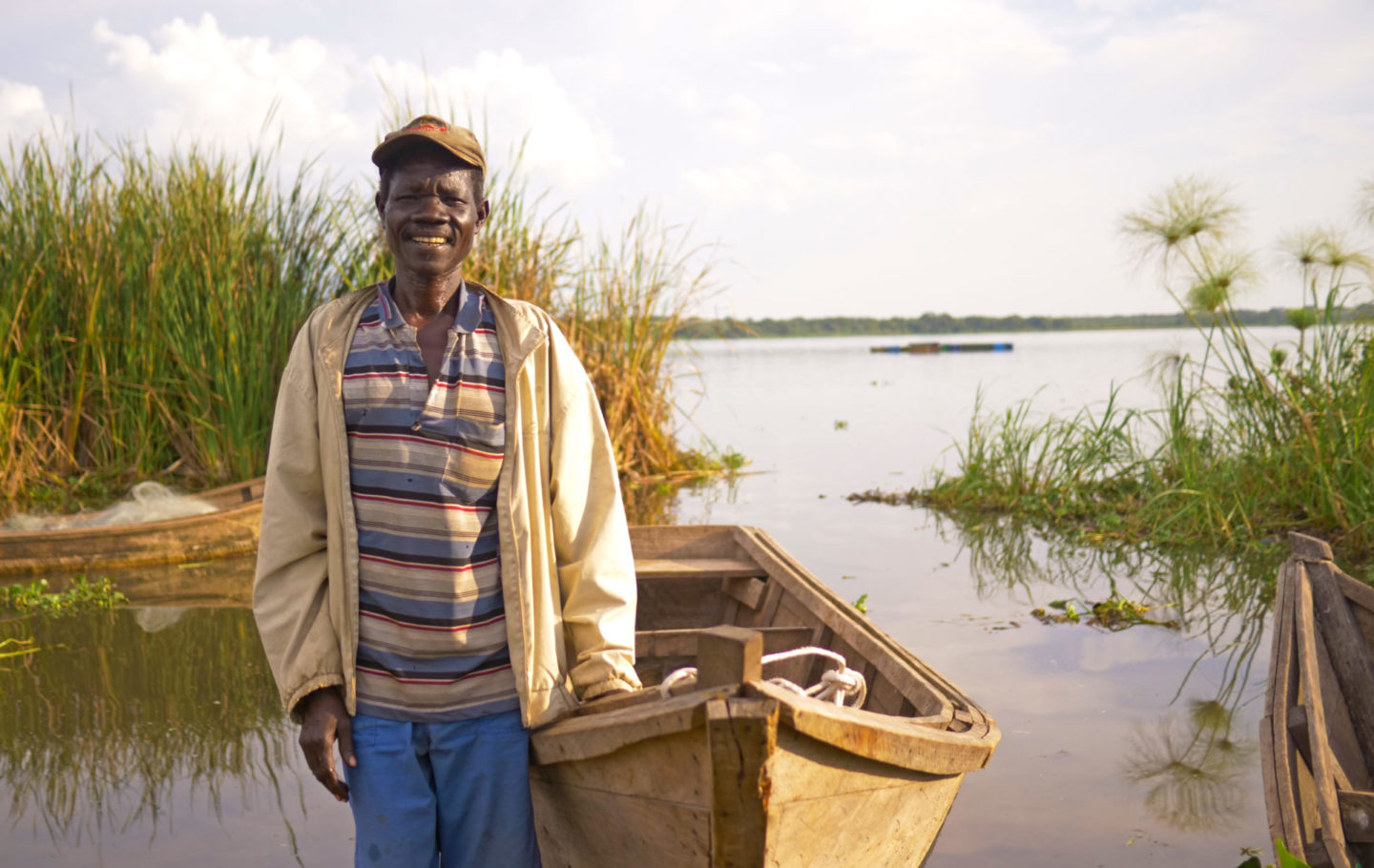 The Living with Wildlife project will create new livelihood opportunities which can lift people out of poverty and protect wildlife. The money raised will be used to train families on how to grow their own food and establish sustainable ways of making a living while also funding vital conservation work in the community.

Send a Cow has been working on the ground with rural African communities since 1988 and are proud to have established country programmes in Burundi, Ethiopia, Kenya, Rwanda, Uganda, and Zambia.

I visited the park whilst filming my documentary Walking the Nile and am all too aware of the link between poverty and wildlife decline. With limited sources of income and food, some families lay traps in the hope of catching bushmeat to feed their families and sell in the market. However, traps are indiscriminate and are causing untold damage. We must act now and protect endangered wildlife like the Rothschild’s giraffe before it is too late.