It may not grab the headlines, but habitat loss remains the greatest threat to the vast majority of wildlife, including 85% of all threatened species. Approximately half of the world’s original forests are gone, and what remains is still being removed ten times faster than it can be replaced.

The survival of many African species is dependent on healthy, connected habitat. This is particularly important for species such as lion, elephant and wild dog that require large ranges and the existence of vital migratory routes. The African lion, for example, has been reduced to living on less than 10% of the land they once occupied. Their populations have halved within the past 20 years to as few as 20,000 lions remaining in the wild.

With Africa’s human population set to quadruple to 4.4 billion by the end of this century, the demands on the land will rapidly intensify. Yet protecting habitat and functioning ecosystems is just as important for the livelihoods and wellbeing of local communities as it is the wildlife, helping to safeguard water and food supplies, and reduce the impacts of natural disasters. There is an urgent need to find solutions that benefit both people and wildlife. Finding space for both to co-exist is the ultimate conservation challenge.

My number one driver of wildlife extinction is habitat loss. 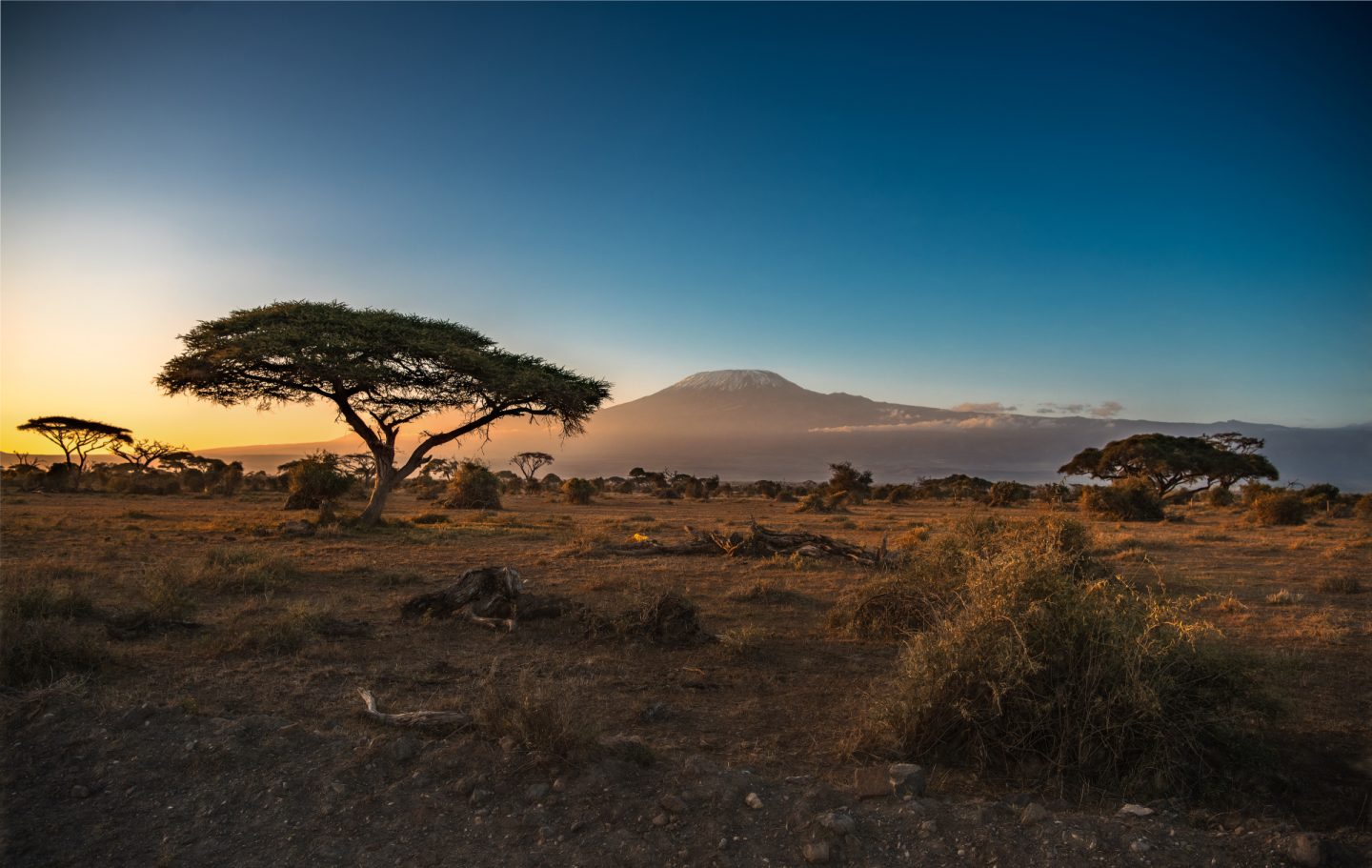 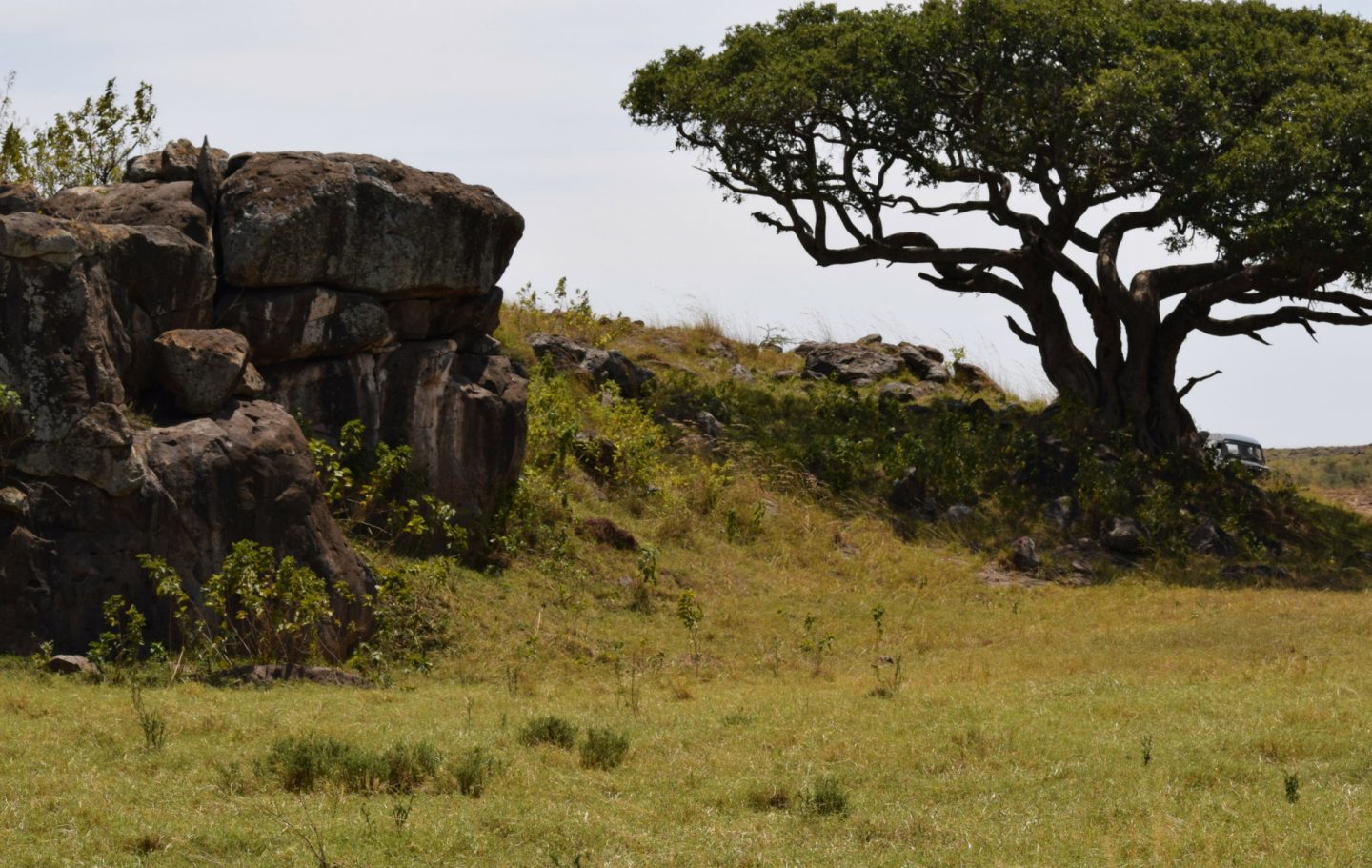 The Maasai Mara Wildlife Conservancies Association (MMWCA) is a growing organisation of at least a dozen independent conservancies in the Greater Maasai Mara region (home to the famous wildebeest migration). 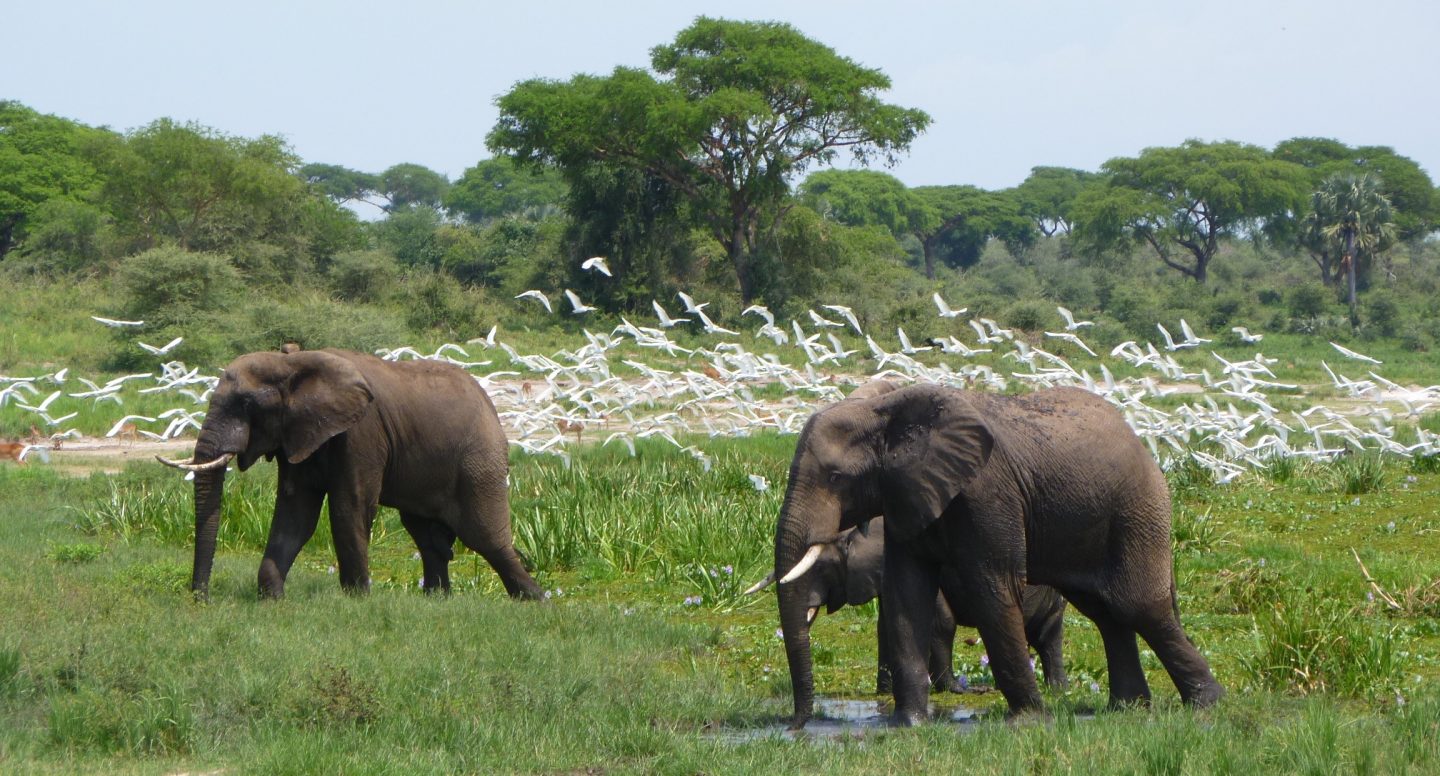 The wildlife in Uganda’s Murchison Falls National Park has doubled over the past 5 years thanks to the commitment and dedication of the Uganda Wildlife Authority (UWA) and the Uganda Conservation Foundation (UCF).