Tusk was established in 1990 in response to the poaching crisis of the 1980’s, which pushed black rhino to the brink of extinction and saw 100,000 elephants slaughtered each year. Since then we have become a highly effective and efficient force in African wildlife conservation.

Whether tackling the rampant illegal wildlife trade, habitat loss or human-wildlife conflict, our success is rooted in the understanding that the interests of both people and wildlife are inextricably inter-twined, and that both must be served if our achievements are to last.

Tusk has achieved a great deal and has developed a strong reputation, buoyed by the high level of support and involvement of HRH The Prince of Wales, who became our Royal Patron in 2005. The charity is known for delivering well-targetted intervention, and has maintained a low cost/income that is one of the most competitive among our peers. 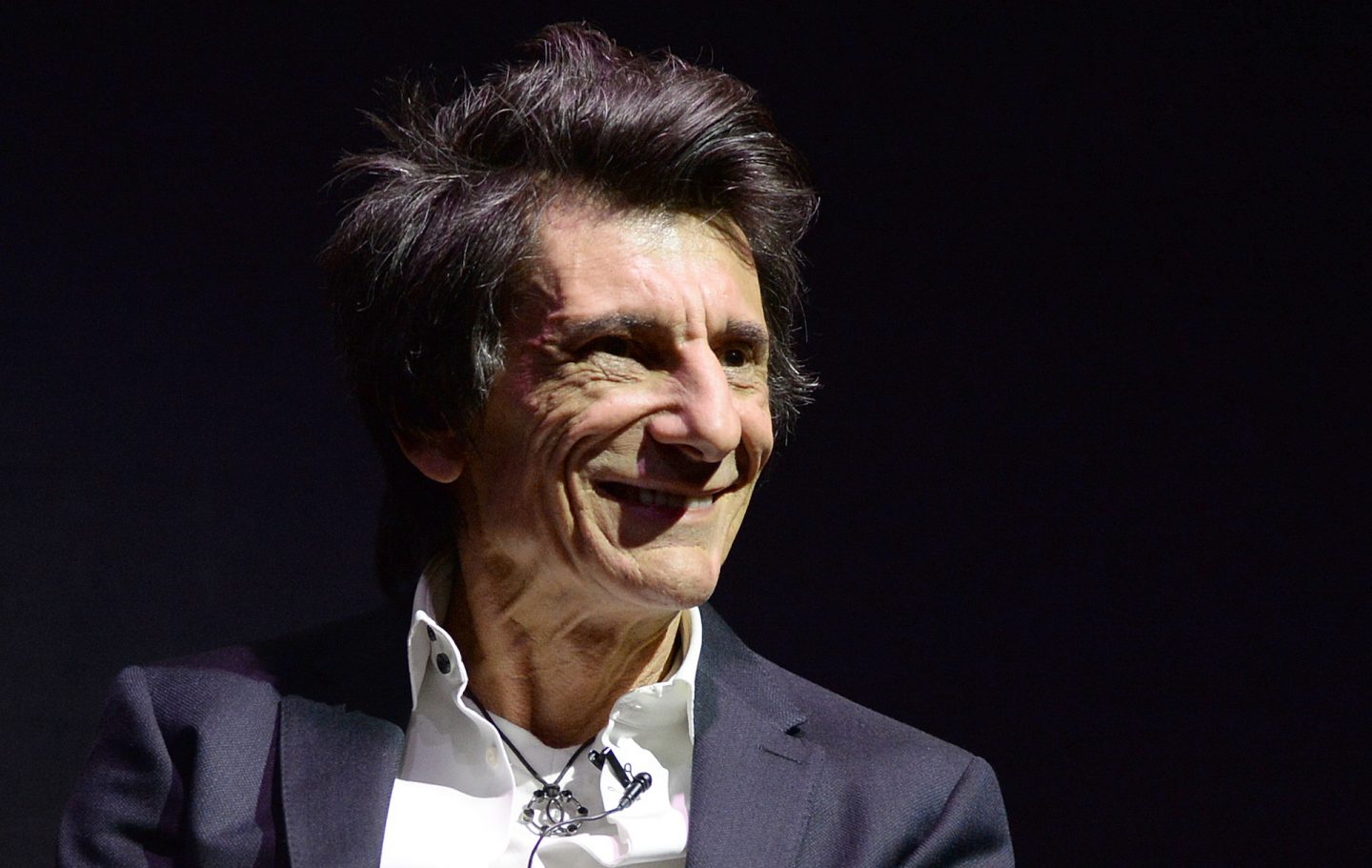 Tusk is privileged to have the support of so many influential and celebrated personalities, all of whom do so much for Tusk and the cause. 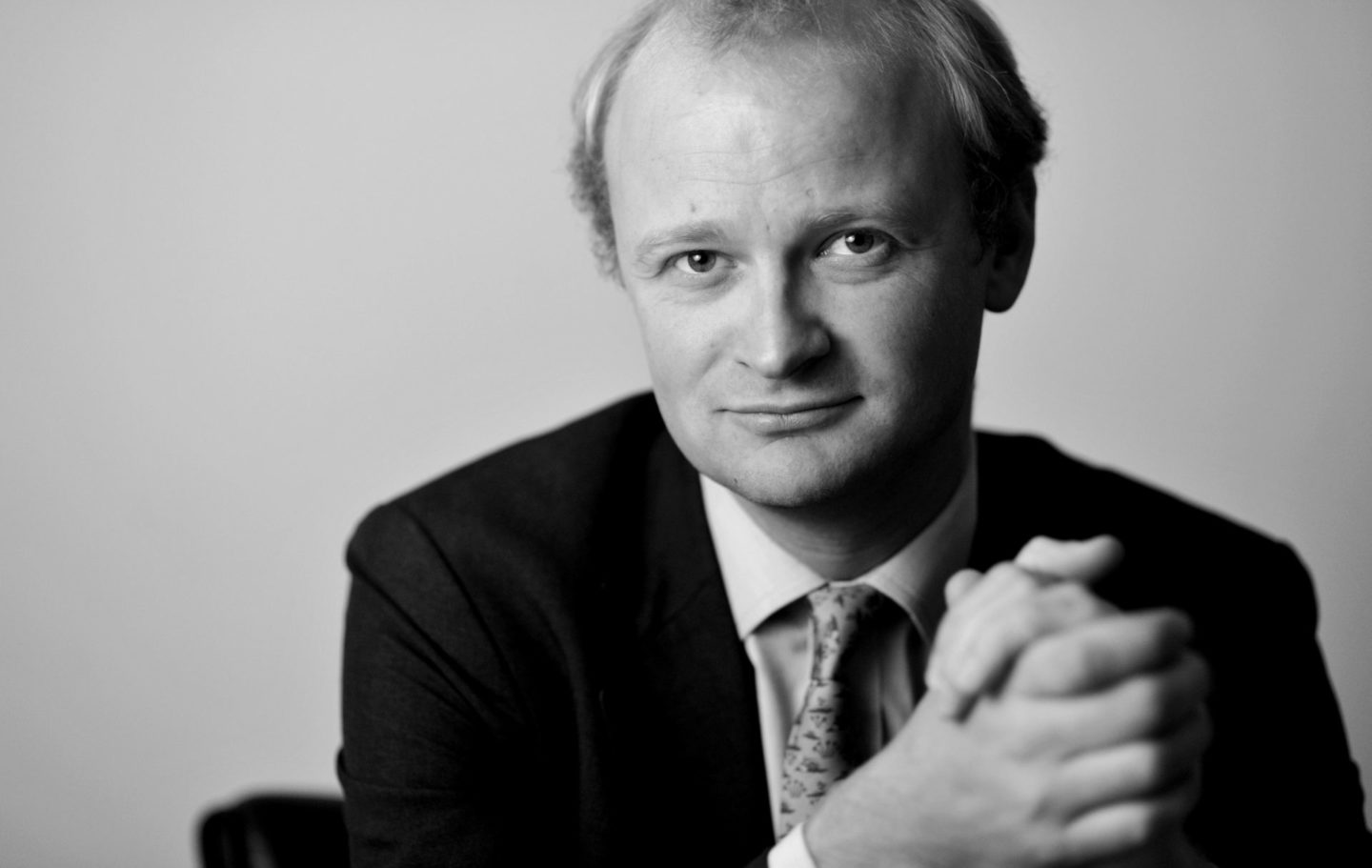 Tusk benefits considerably from the broad expertise and experience of its Trustees, Ambassadors and Advisors. 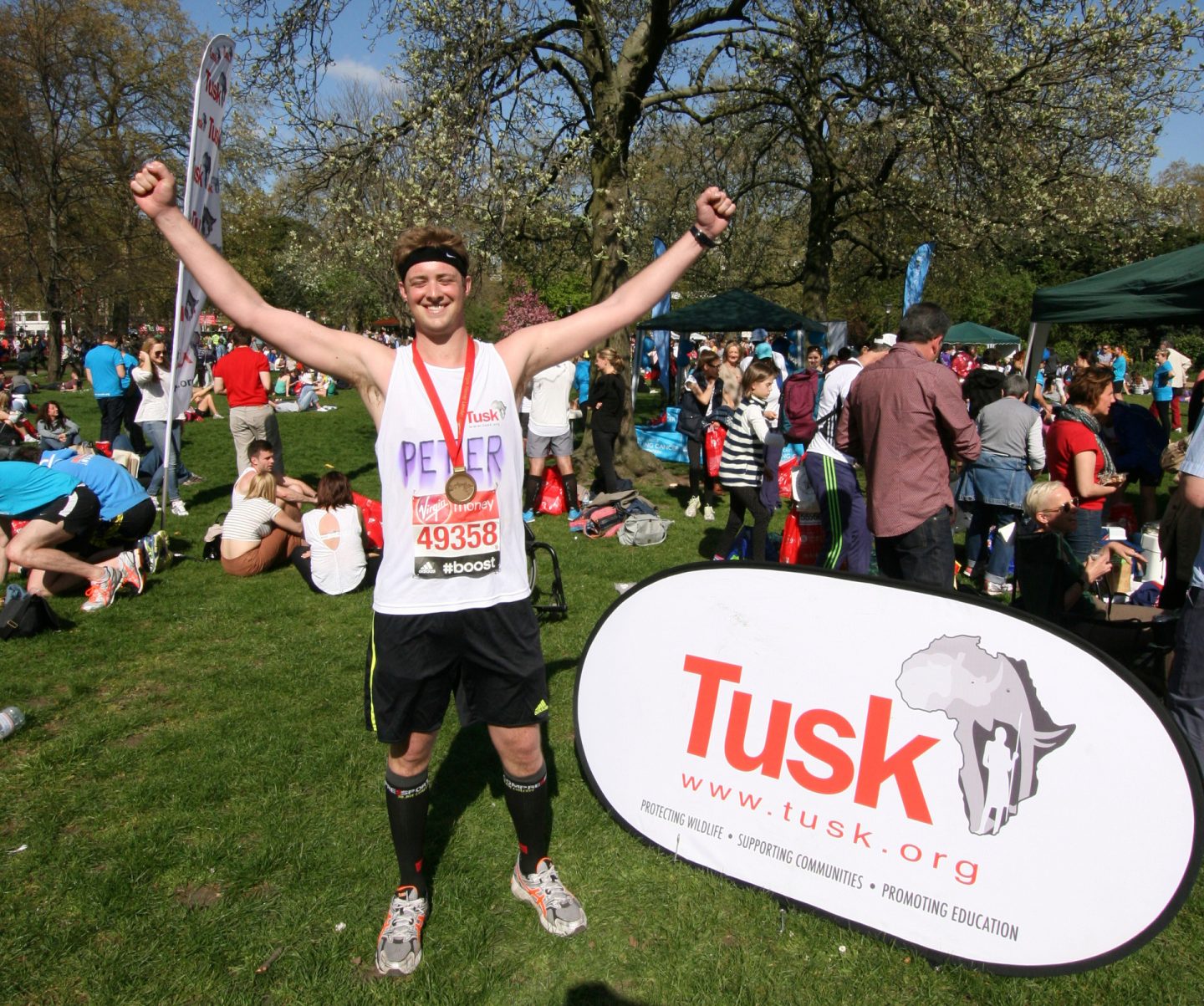 With your help, Tusk will be able to make an even greater difference for Africa’s wildlife, natural habitats and people. There are many different ways in which you can get involved, and we’re here to support your efforts.