Ted works at the forefront of conservation development, striving to implement the vision of the late Microsoft co-founder Paul Allen through the Seattle-based Vulcan Inc.

From the Great Elephant Census to EarthRanger (or the Domain Awareness System) – a tool developed for park managers who face being overwhelmed by data – Ted shared his experiences from the past five years of working across Africa alongside protected area managers, anti-trafficking organisations and scientists, introducing us to the people who use grit, creativity, and technology to sustain the remaining wild places and wildlife of Africa.

There are myriad applications of technology for conservation: to count and to understand abundance and trends; for tracking – to understand movement for use of the land and behaviour and to secure a protected area by monitoring animals, identifying the incursions by would-be poachers and for knowing where your rangers and enforcement teams are. Technology also has application in anti-trafficking, through intelligence-led law enforcement to understand where poached wildlife trophies go once they leave a protected area and though machine learning to monitor eCommerce trade in wildlife. Increasingly technology is also being used in human-wildlife conflict prevention by implementing early warning systems.

But there are still challenges to be overcome. Technology must be geared to solving actual problems, instead of delivering unneeded solutions. Ted tells us there still exists a lack of standardisation and best practice for data collection, analysis and sharing – confounded by limited sharing of these best practices and learnings. And differences between countries’ cultures, will and institutions – along with differences in threats and landscapes- all have implications for the adoption of information technology.

The nature of IT as a living thing is that it needs constant support, maintenance, upgrades, which fundamentally has real implications for affordability.

But Ted also highlighted some of the most promising technologies emerging in conservation. Machine learning and deep learning can be developed to help analyse patterns to identify optimal patrol plans, identify trends, recommend actions and interdictions and also be optimised for image recognition (of animals, for example).

The ‘Internet of Things’ holds potential to wield massive numbers of sensors to collect data on intrusions, monitor and identify patterns of the life of animals and rangers and convey environmental data like soil moisture and vegetation – all transmitted in real or near real time for immediate action.

Edge computing could provide intelligence in the field to, for instance, identify a poacher immediately at a camera trap and send back an alert over a low-bandwidth, low-power network. And bio acoustic sensors could be optimised to identify animal and human intruders, shots and vehicles by their acoustic signature.

Tusk would like to thank Artemis Investment Management LLP for its generous sponsorship of this event, and Painted Wolf Wines for supplying the drinks. 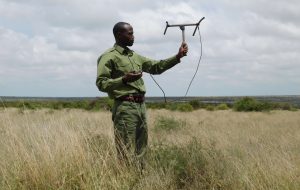 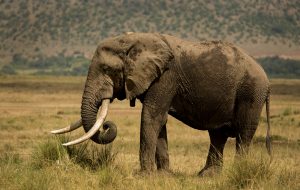 The Mara Elephant Project (MEP) exists to protect the elephants living in and around the Maasai Mara National Reserve, which borders the Serengeti National Park in Tanzania. 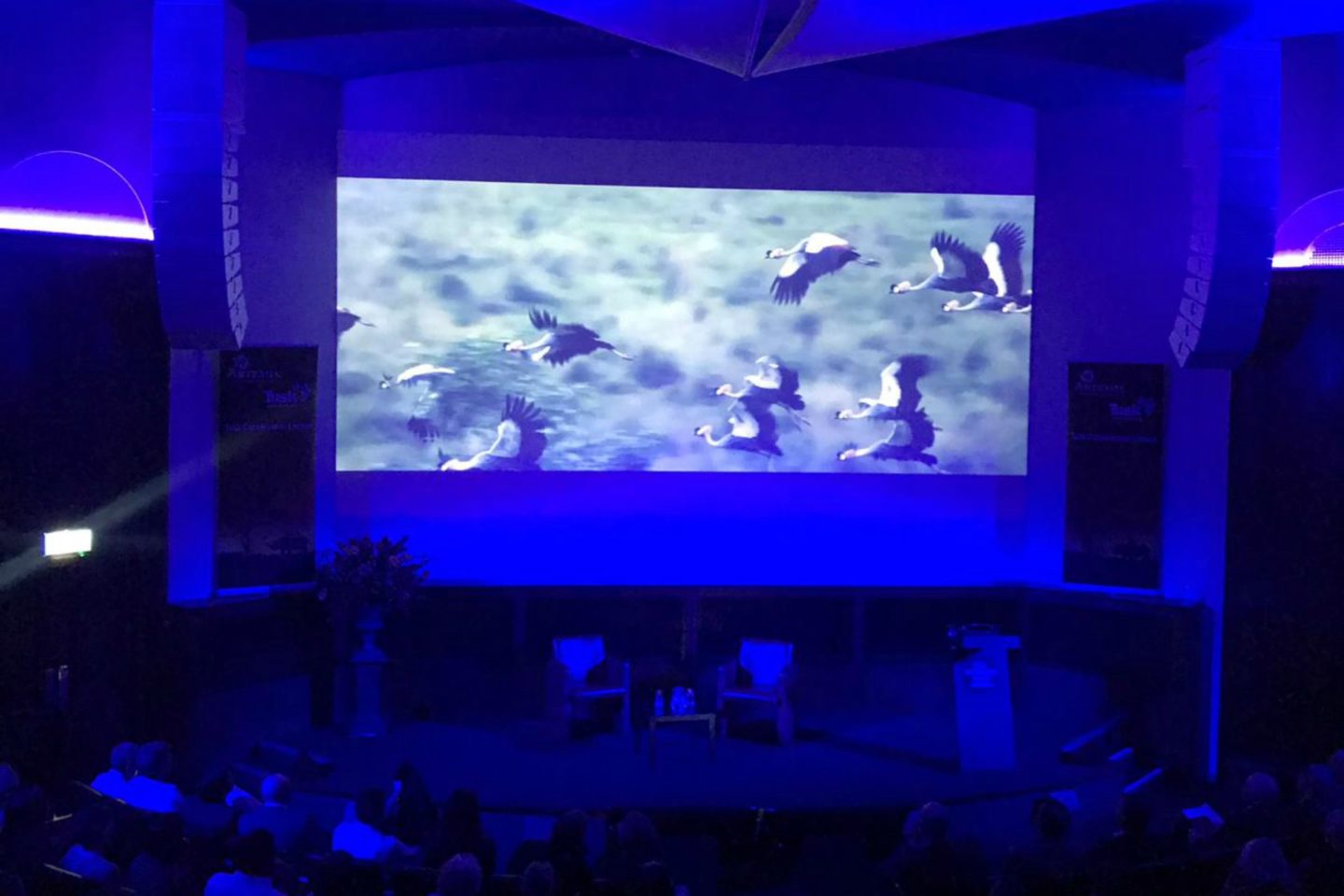 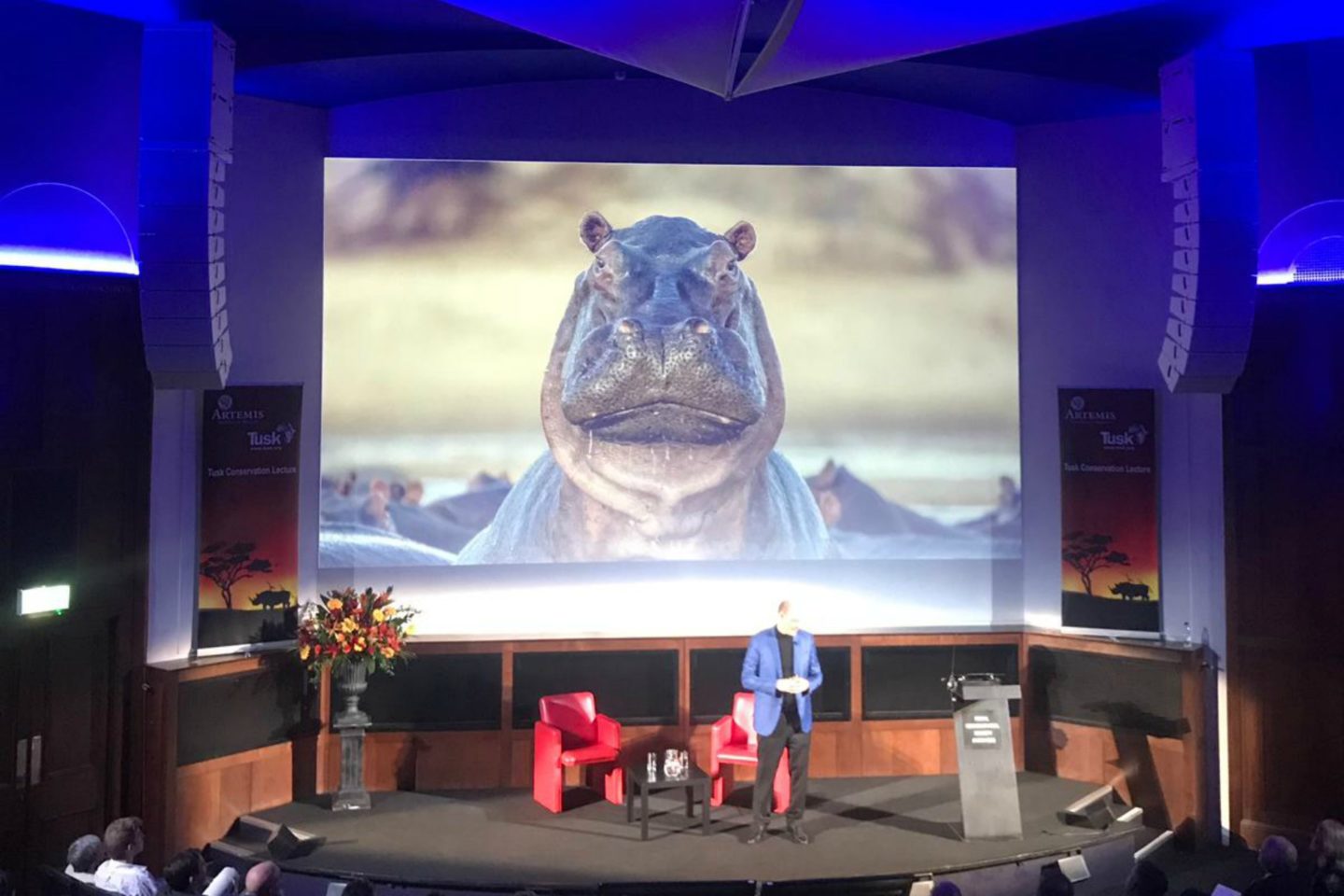