The annual Lewa Safari Marathon is one of Kenya’s major sporting events and follows one of the most iconic and admired routes in the world. Hailed as one of the top 10 marathons on the planet by Runner’s World, and supported by the likes of HRH The Duke of Cambridge and Marathon World Record Holder Eliud Kipchoge, the event is also a major fundraiser for Tusk’s projects in the region.

However, for a second year, we were forced to cancel the event and encourage our supporters to once more take to their local pavements, parks, gardens and treadmills instead. Across Africa, the UK and USA, and from as far afield as Serbia, India and Russia, 1,425 runners have taken part to date, raising or donating much needed funds in support of Tusk’s work, and clocking up an incredible 22,619Km between them. Including sponsorship from the physical event’s loyal sponsors Safaricom Plc and Huawei, this year’s event has so far raised approximately £250,000 ($350,000). All funds will go towards the recovery from the destruction that Covid-19 has brought on wildlife and local communities in Kenya.

Meanwhile, in the UK, Track Life LDN organised an event in London’s Battersea Park so that some of our supporters, including Tusk Ambassador Emma Weymouth,  could run the distance of their choice from 5km from a full marathon together.

Our special thanks go to everyone who has taken part.

If you would like to support their efforts, fundraising continues until 5th July, and you can make a donation over the marathon website. Every pound, dollar or shilling is helping to secure a future for wildlife and those who protect it throughout Kenya.

All images from the Track Life LDN Battersea Park event courtesy of ImageGod, and those from Kenya by David Kabiru 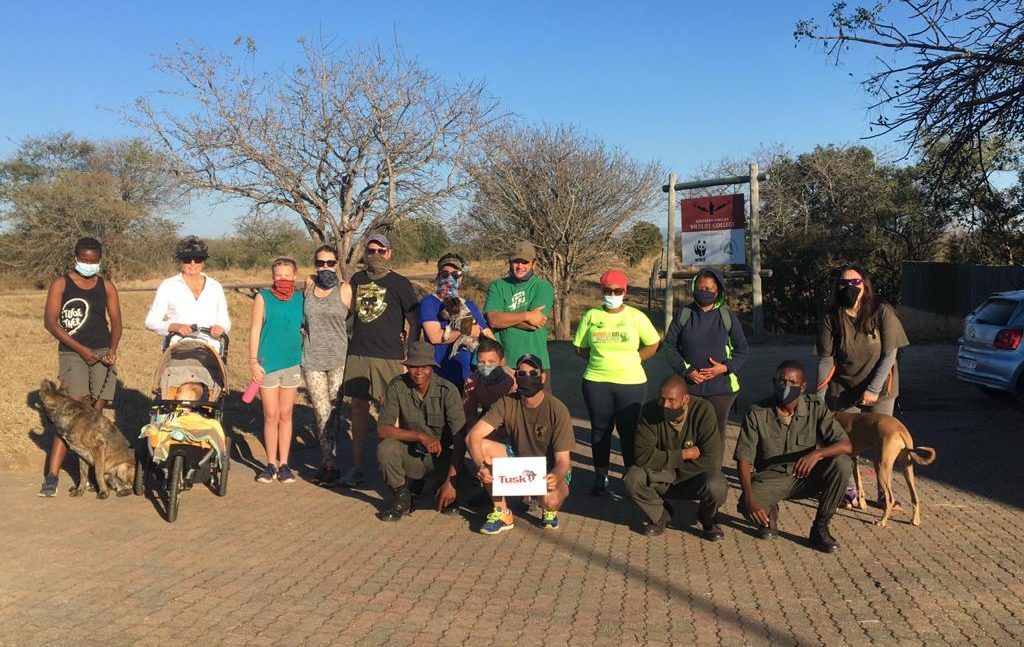 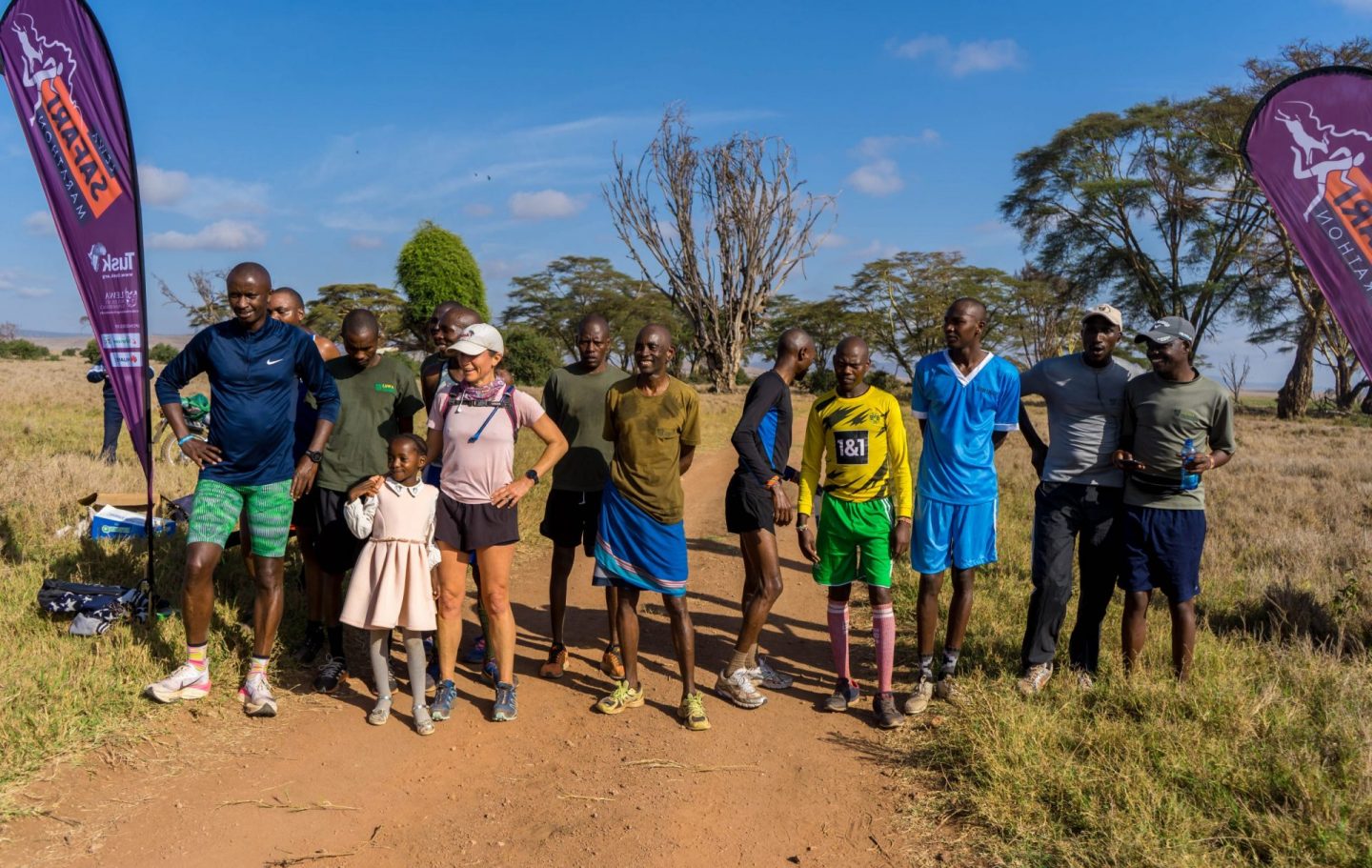 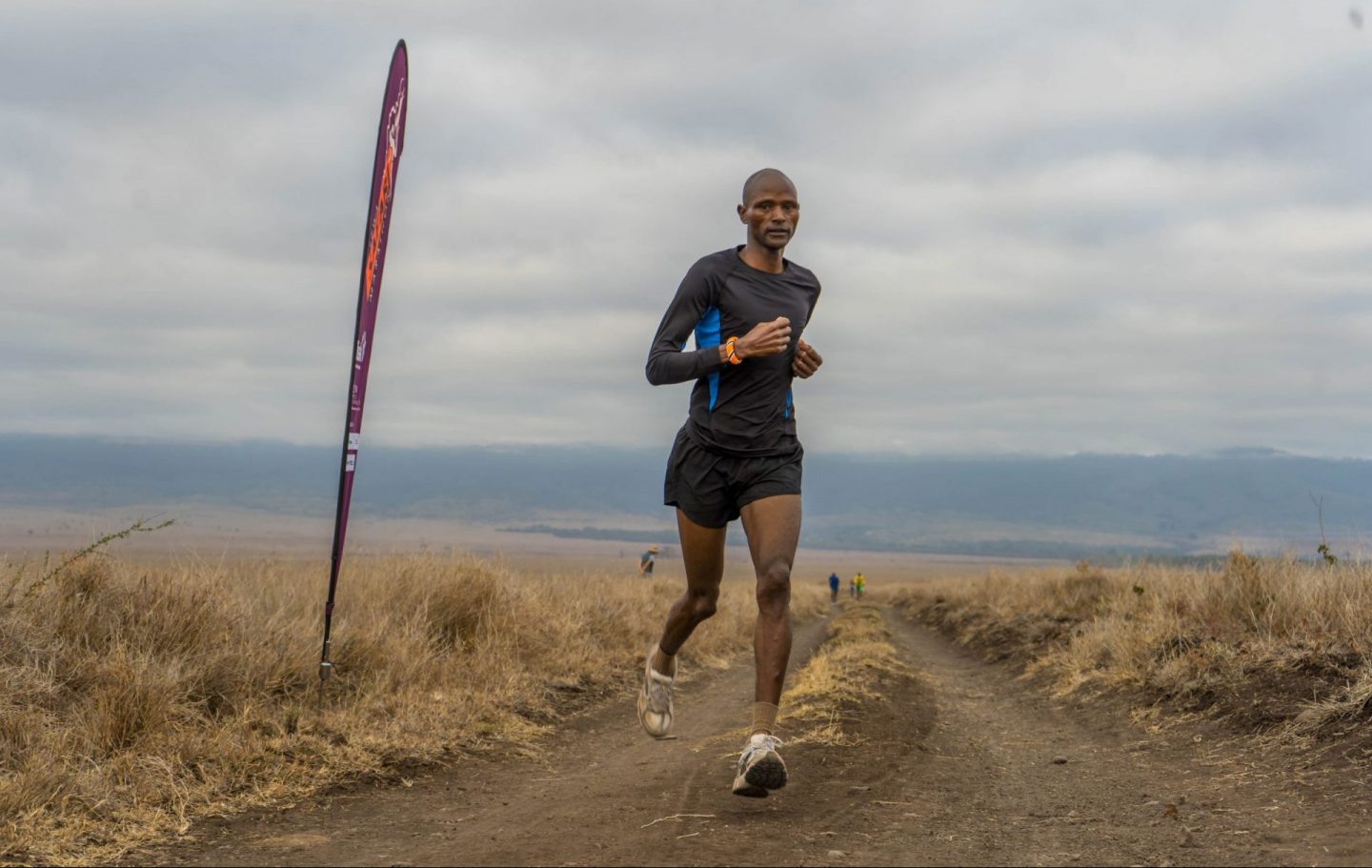 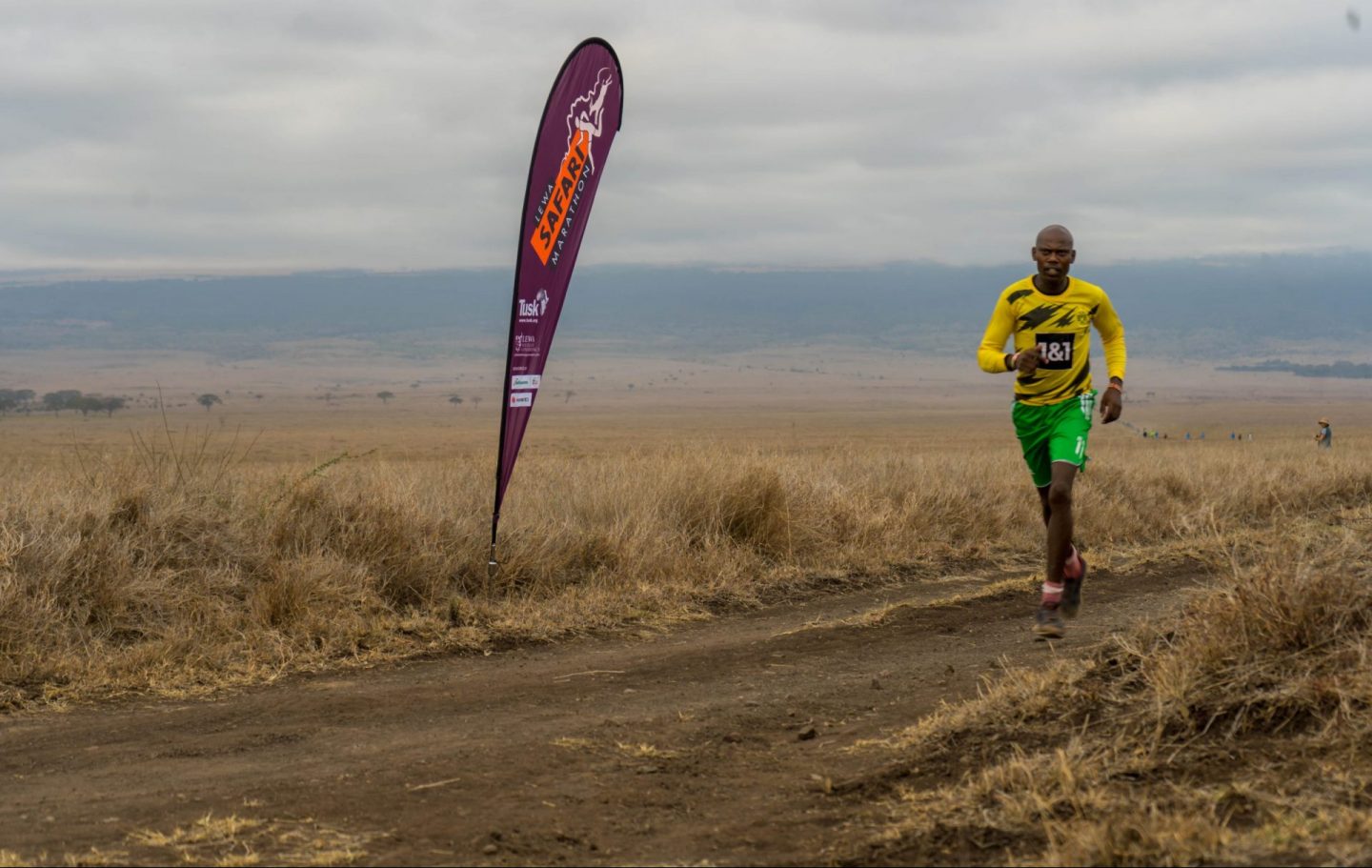 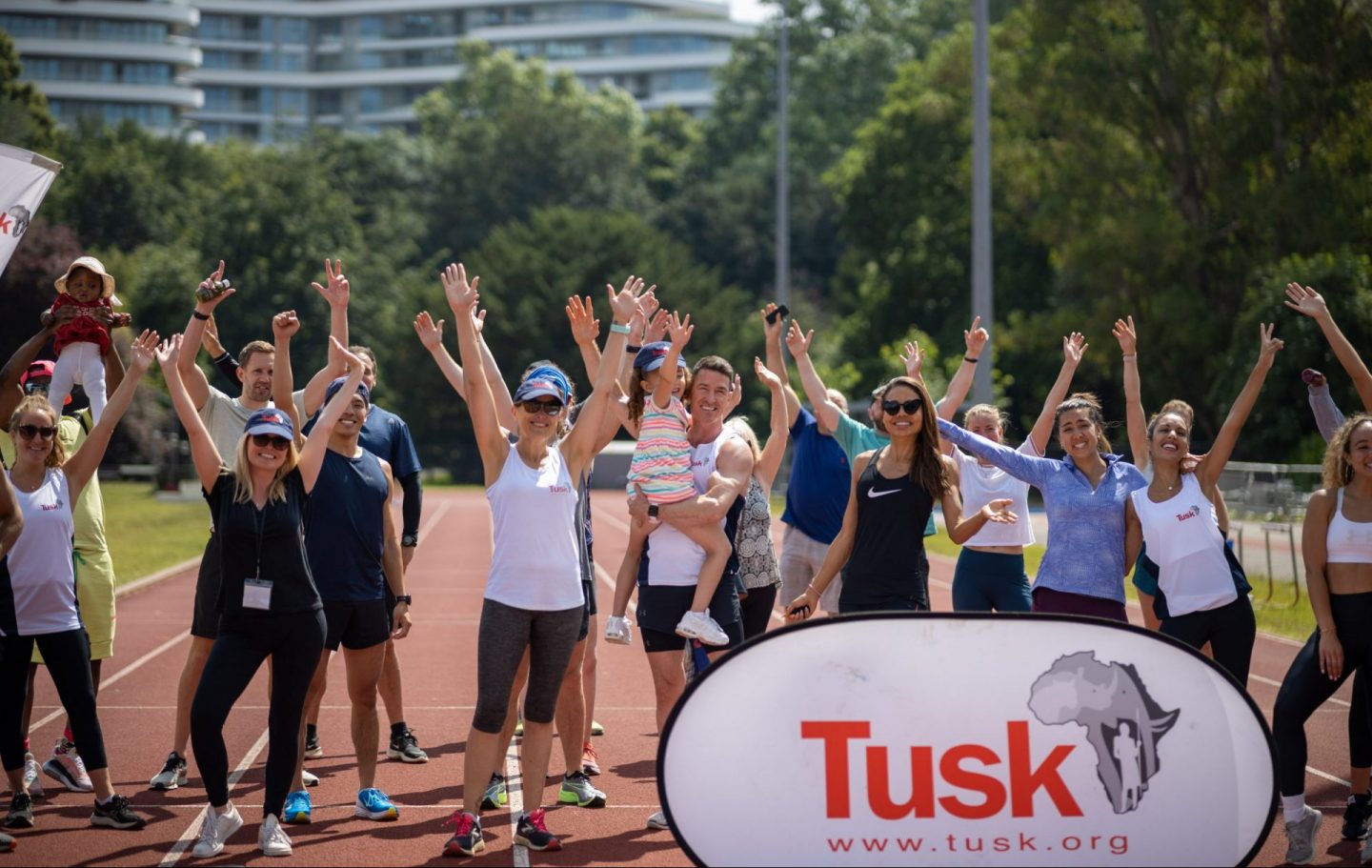 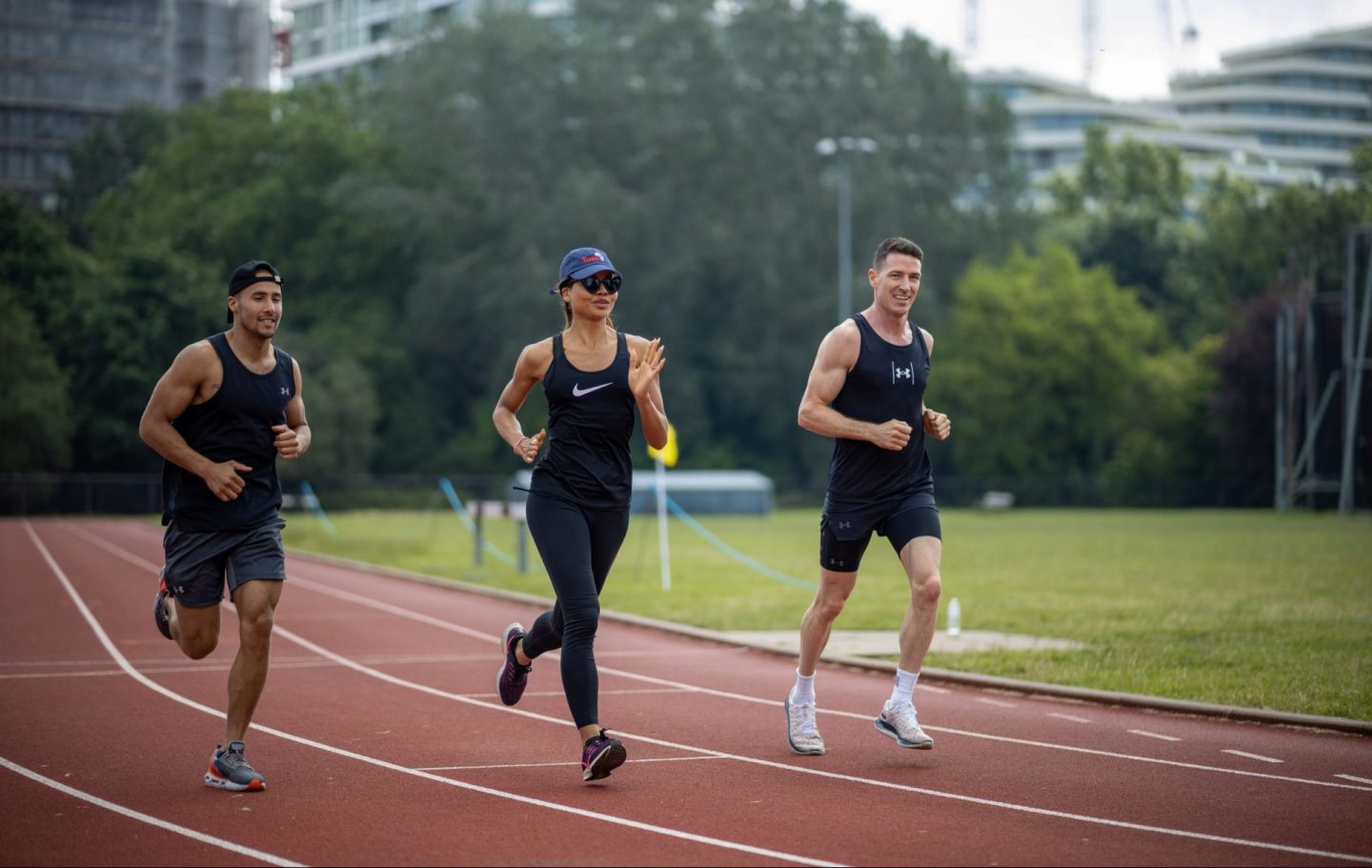 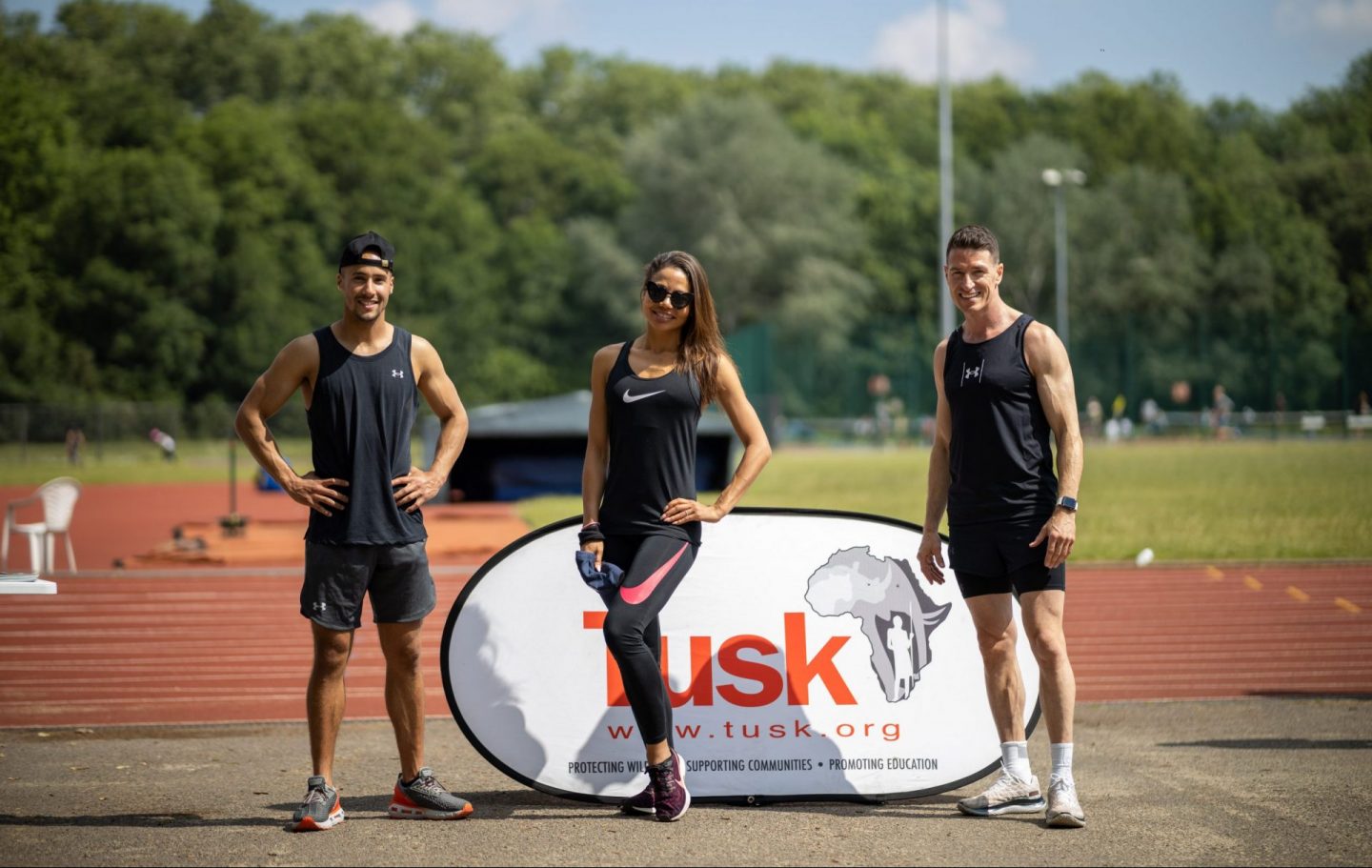 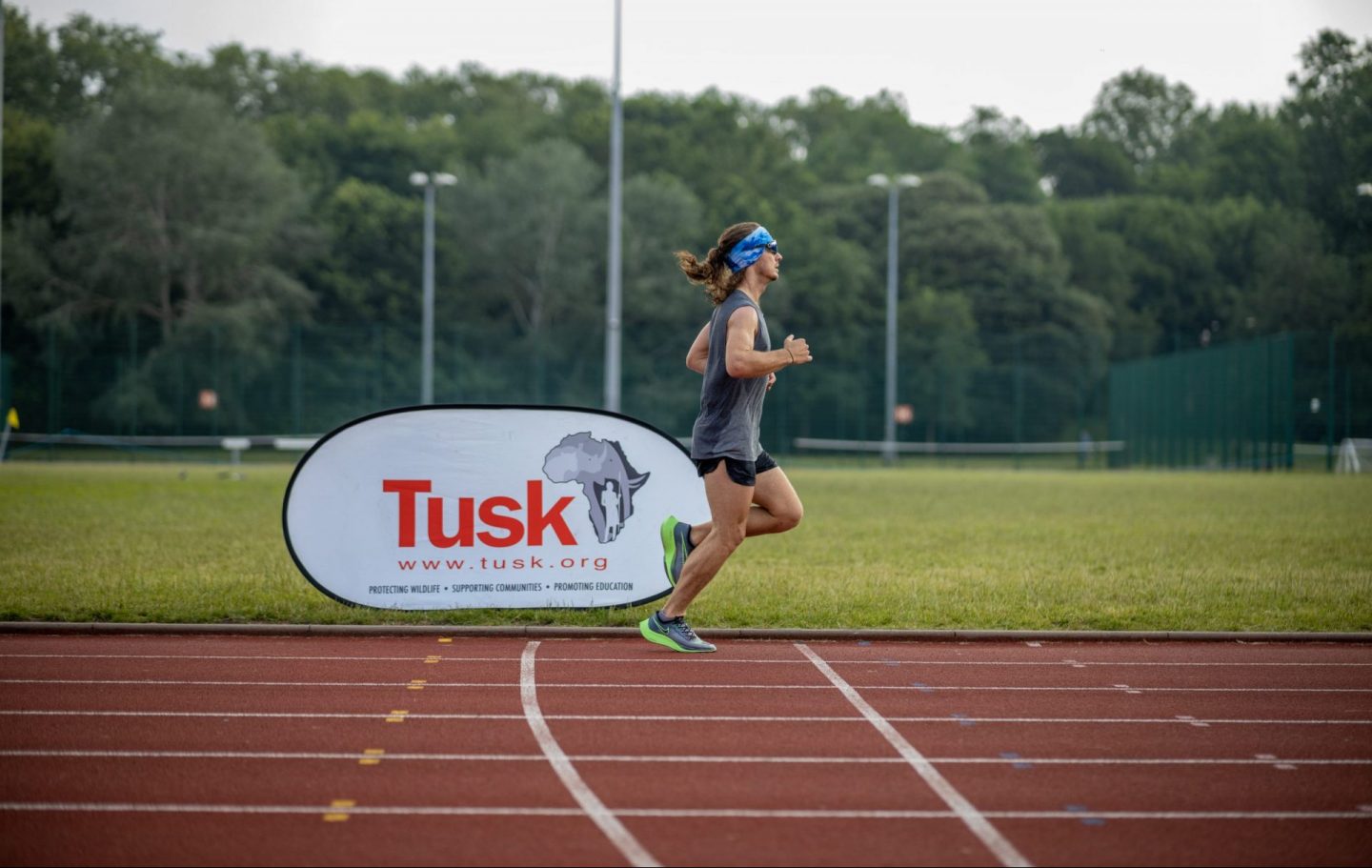 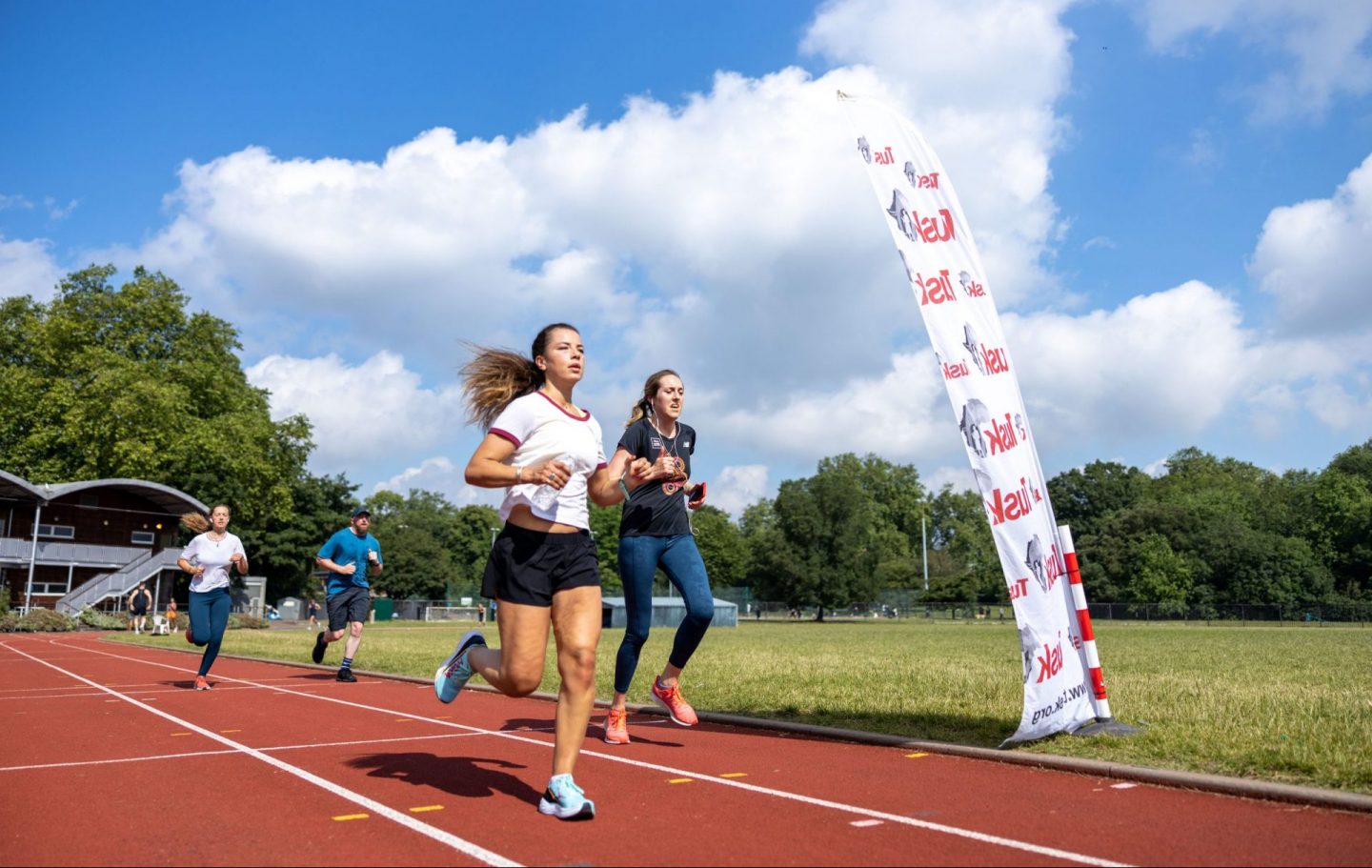 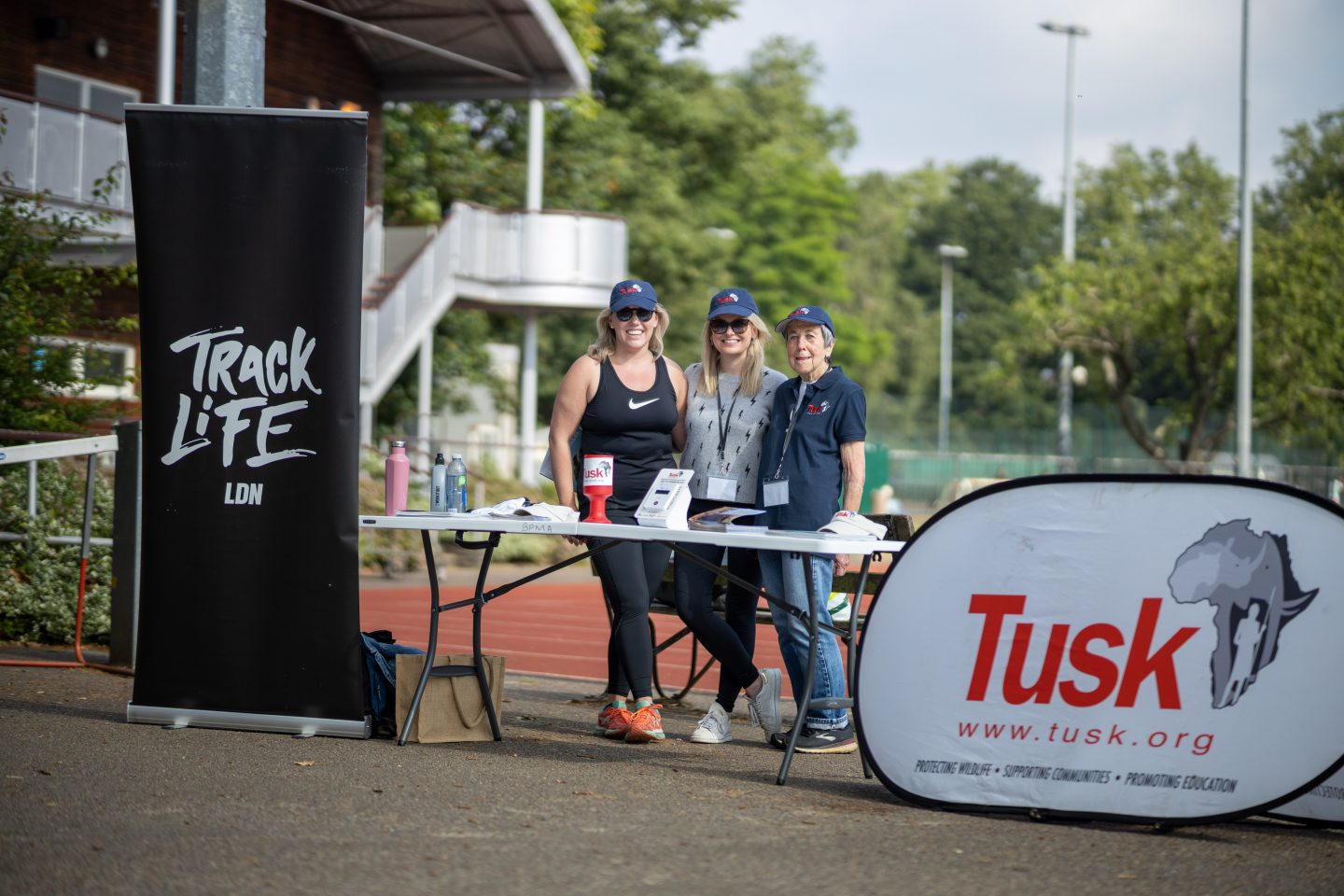 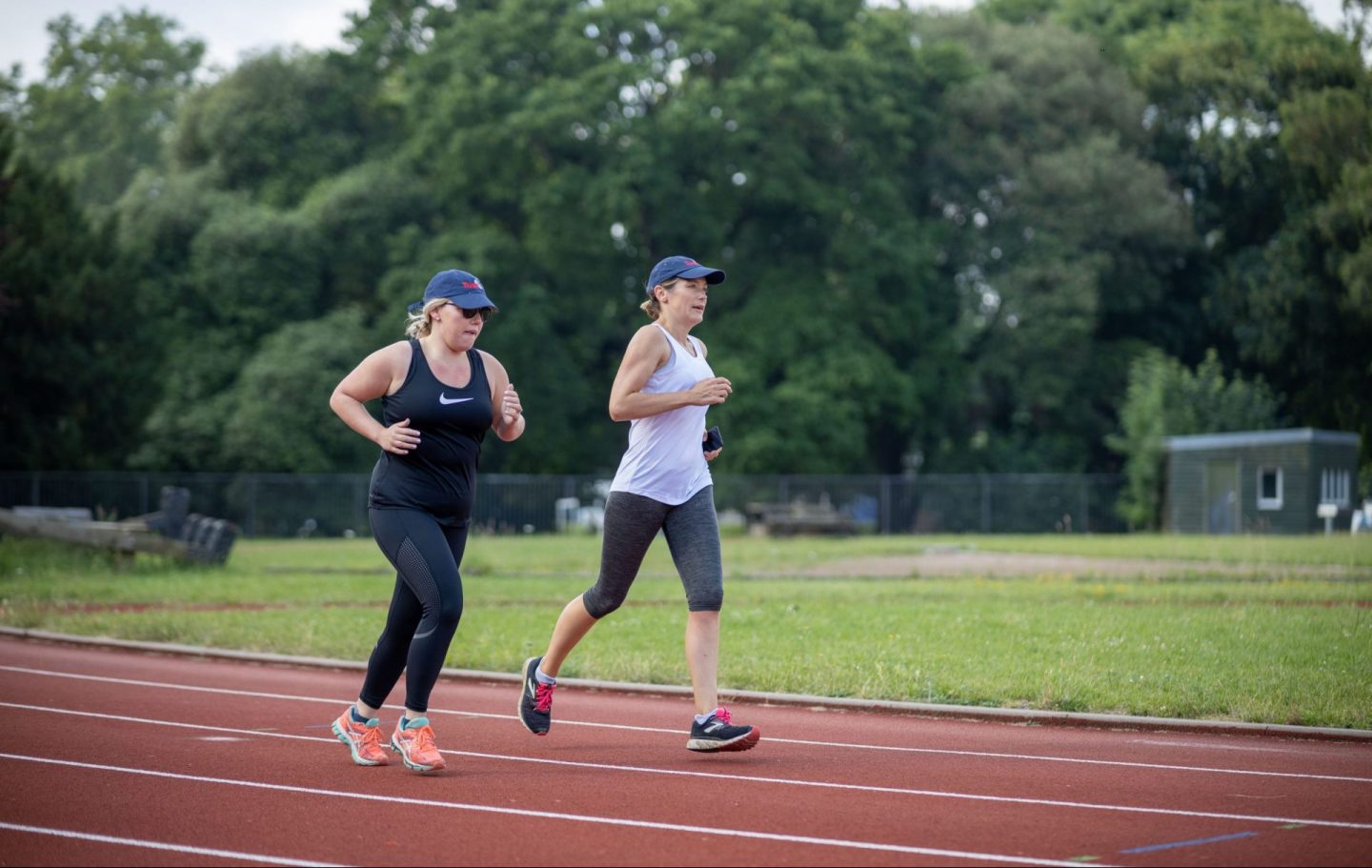 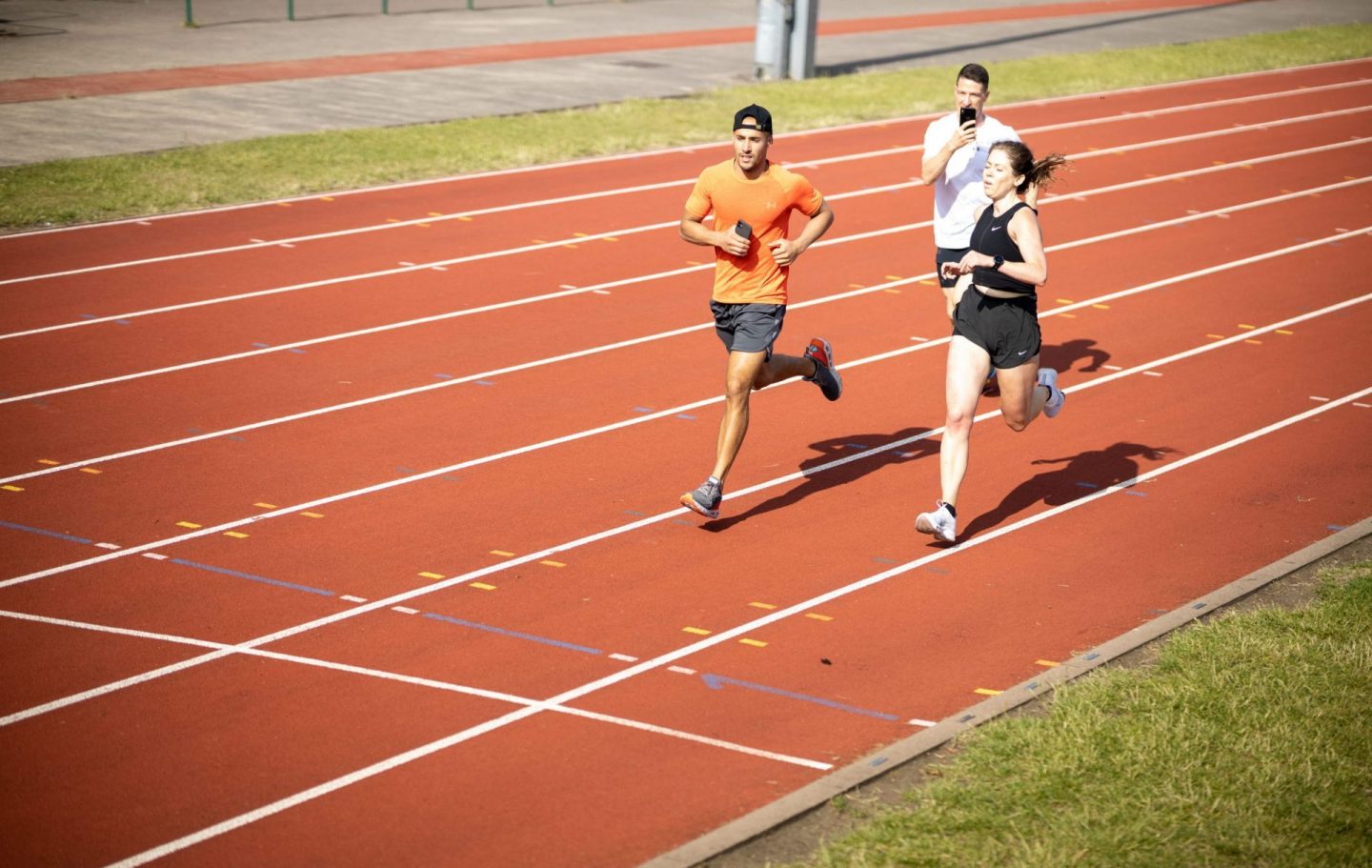