To do their work, rangers require a proven vehicle that is both highly capable and durable. Here’s how the vehicle performed in one of the most challenging landscapes in Africa.

As one of Land Rover’s longstanding global charity partners, Tusk was thrilled to be invited to field test the New Defender in Kenya in 2019, ahead of the launch of this eagerly awaited vehicle designed to replace the 70-year-old iconic brand.

First there was a discrete exercise to get the prototype vehicle out to Kenya which was entrusted to another one of Tusk’s longstanding corporate partners, DHL. For Land Rover, the aim of the test was to demonstrate the vehicle’s supreme capability and durability over some of Africa’s most extreme terrain whilst supporting Tusk’s conservation work across the landscape that makes up the Borana and Lewa Wildlife Conservancies. As part of field tests, the heavily disguised New Defender was thrown into the action to lead on a dramatic initiative to find a male lion so it could be darted and re-collared. Within this region there are a number of prides and tracking and monitoring their movements across such a vast environment is vital in order to protect them and reduce any conflict with neighbouring communities and their livestock. The darting exercise, which was filmed and photographed by Land Rover and David Yarrow, was led by renowned KWS vet, Dr Matthew Mutinda, and the team from Lion Landscapes, a project also supported by Tusk. The large male lion was found in thick bush, but nothing the new Defender could not handle. Once darted from the safety of the vehicle, the team swiftly got to work taking blood samples and measurements as they fitted a new satellite GPS collar to the huge lion.

Following the launch of the vehicle at the Frankfurt Motor Show in Autumn 2019, Land Rover took a fleet of the new Defenders to Namibia for the media to drive for the first time and get a real sense of its capability. The Kaokoland Expedition also gave Tusk the opportunity to present the work of two of its local project partners, Save The Rhino Trust and Integrated Rural Development and Nature Conservation, showing the journalists how the vehicle can serve conservation efforts across the continent. Having joined the trip, Tusk’s Chief Executive, Charlie Mayhew, said, “Following our prototype test last year in Kenya, it was exciting to join the media launch of this extraordinarily capable 4×4 vehicle. It was great to be given the opportunity to showcase the valuable partnership Tusk enjoys with Land Rover and provide the media with the conservation context for the area in which the test drives were undertaken. And having had the huge honour of being one of the first to drive the new Defender, I was blown away by how impressive it is!”

“Working with our partners at Tusk in Kenya enabled us to gather valuable performance data. The Borana reserve features a wide range of challenging environments, making it a perfect place to test to the extreme the all-terrain attributes of the new Defender.” Nick Collins, Engineering Vehicle Line Director, Jaguar Land Rover

All images by James Lewin, a fine Art Wildlife Photographer who donates 20% of his sale prices to conservation across Africa. The Borana and Lewa conservancies are both supported through his work. 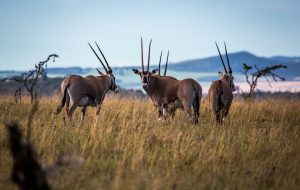 The Borana Conservancy works with local communities and other partners to ensure a sustainable ecosystem in the savannah habitat of East Africa. Find out more. 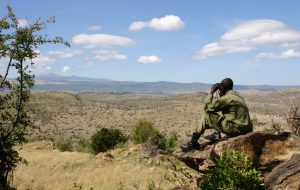 The Lewa Wildlife Conservancy works as a model and catalyst for the conservation of wildlife and its habitat. Find out more. 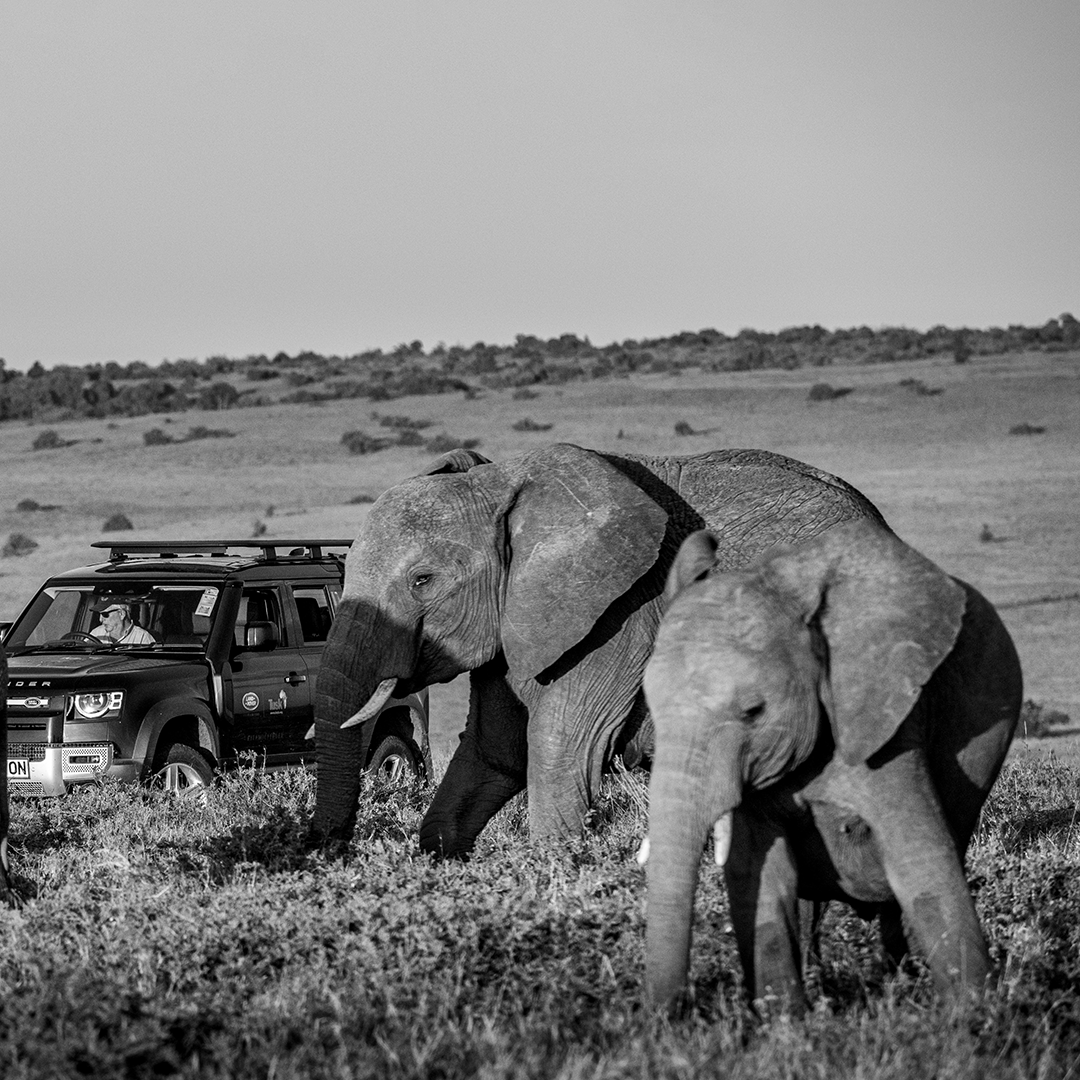 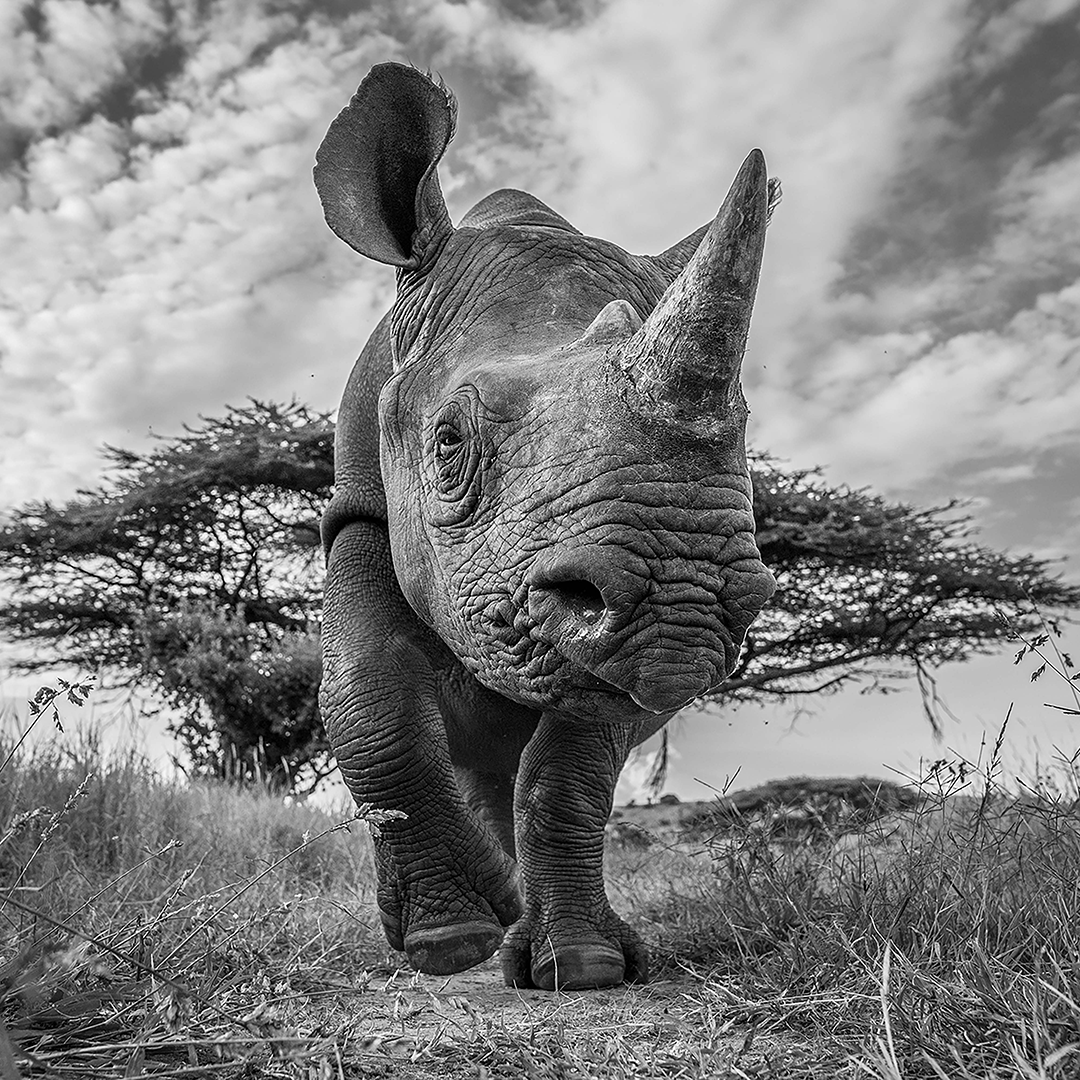 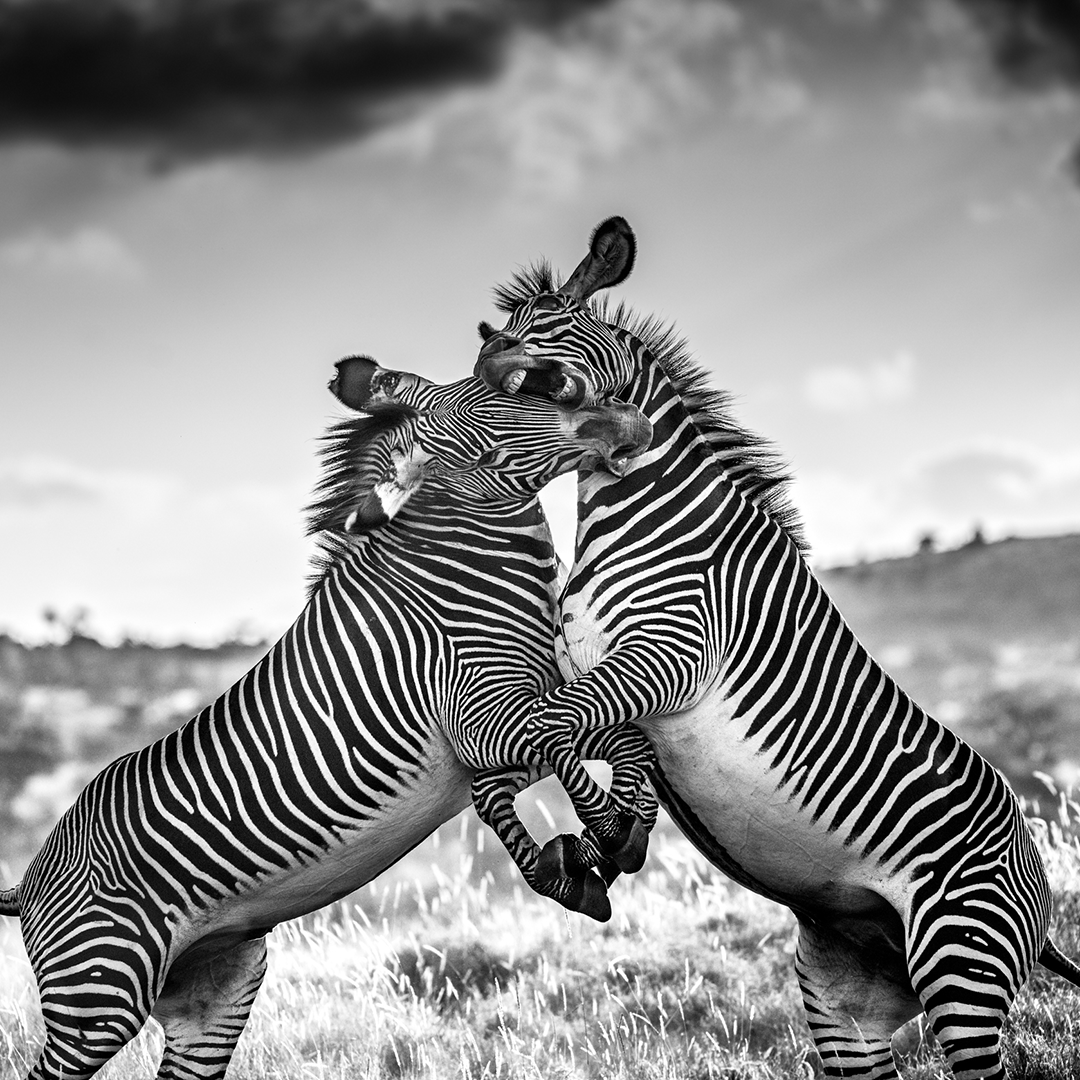