The renowned explorer, writer and photographer Levison Wood was interviewed by his journalist friend and travelling companion Ash Bhardwaj on his most recent expedition, where he was embedded with a migrating herd of elephants crossing the spectacular Botswana landscape.

The interview explored Levison’s love of elephants from when he was a child, as well as their great importance as “ecosystem engineers” for the habitats in which they’re found. The discussion also revealed how elephant conservation can be incredibly complicated. For example, the audience were treated to a privileged preview of Levison’s upcoming C4 series Walking With Elephants in which he interviews a cattle herder in Botswana who understands the importance of elephants for tourism, but whose livelihood is extremely threatened by them.

Other scintillating clips saw Levison spending time with young orphaned elephants at the Botswana Elephant Orphanage and canoeing among a herd in the Okavango Delta. We also saw Levison witnessing up close and personal a pride of lion killing of a buffalo. All this and more will feature in his 3-part series that’s coming soon, while his accompanying book The Last Giants: The Rise and Fall of the African Elephant will be available in April.

The evening was held as part of the Living with Wildlife appeal, run in partnership between Tusk and Send a Cow to raise funds to lift people out of poverty and protect the wildlife of Uganda’s Murchison Falls National Park. Levison Wood visited Murchison Falls National Park in 2014 while Walking the Nile, witnessing firsthand the challenges facing the wildlife and people in the area. He spoke passionately about the park and the importance of the appeal, and very generously helped auction not just one, but three limited edition signed prints of his photograph “Okavango Bull”, raising a considerable sum of money for the appeal, all of which will be matched by the UK government.

Our sincere thanks go to Levison for his fantastic support, and to him and Ash for their captivating interview. We would also like to thank the event sponsor, Forevermark – who also contributed a unique rhino inspired white gold and diamond bracelet to the auction – and to everyone who joined us for the evening and gave so generously to the appeal.

The Living with Wildlife appeal runs until 14th April 2020, and the UK government will match all public donations, pound for pound. 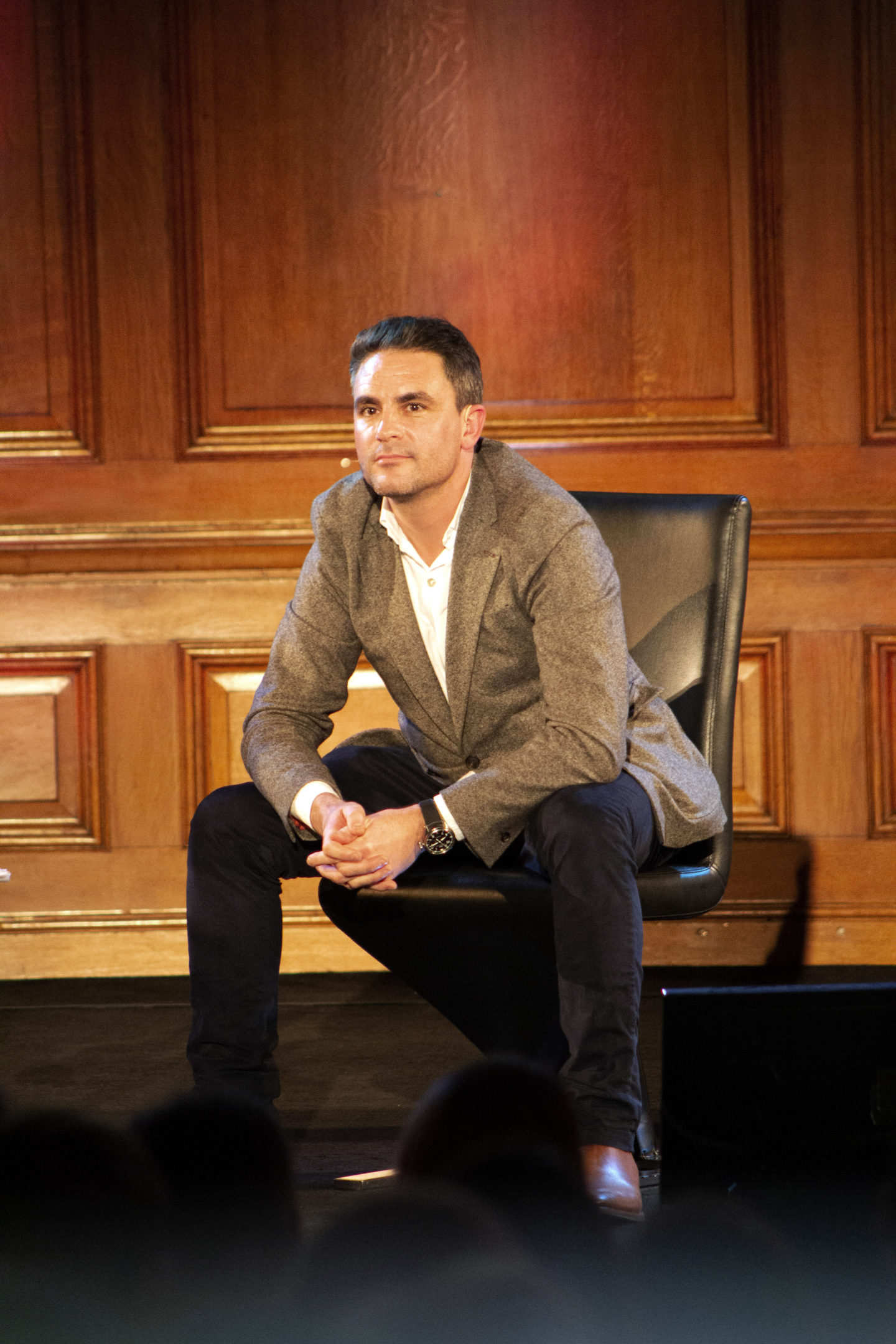 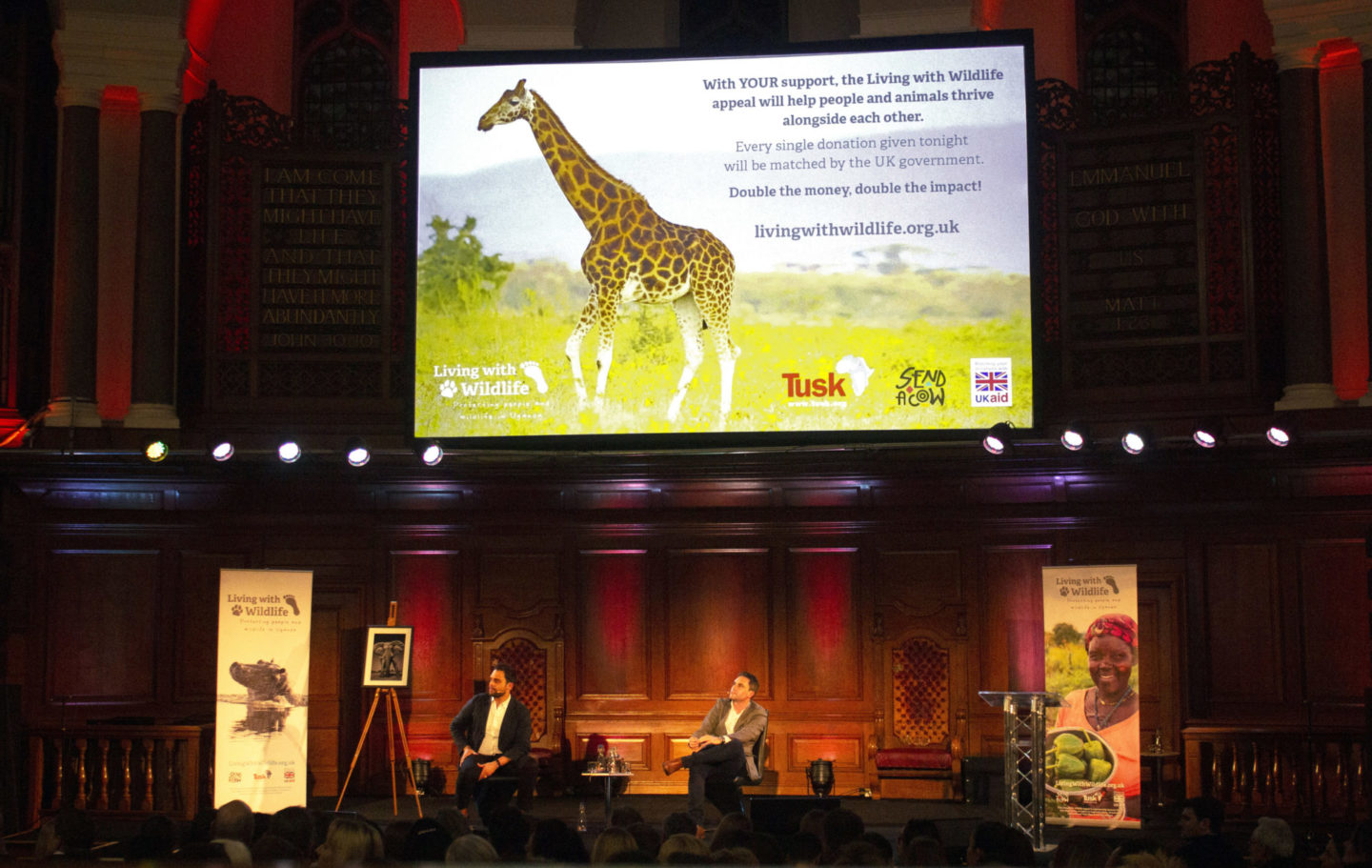 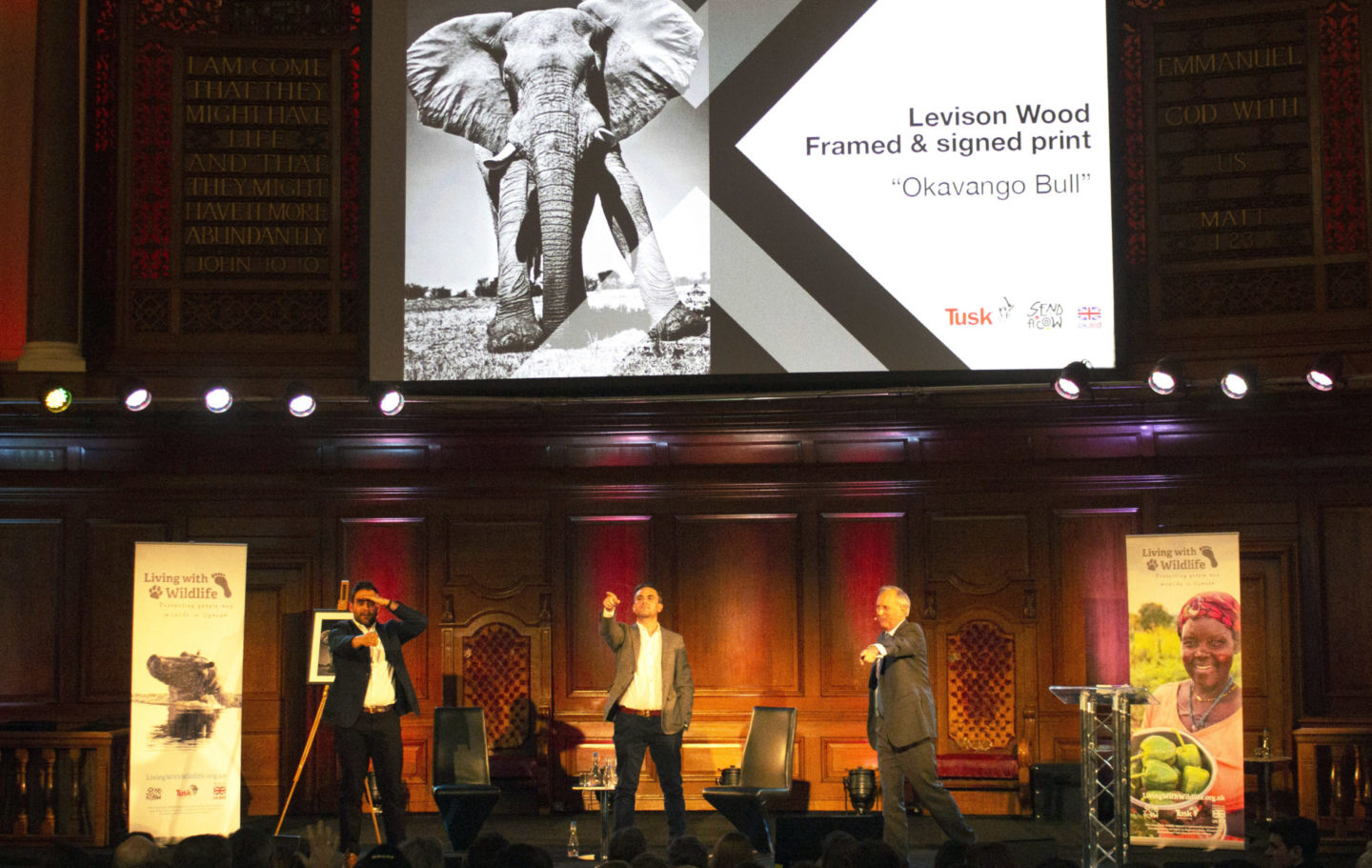 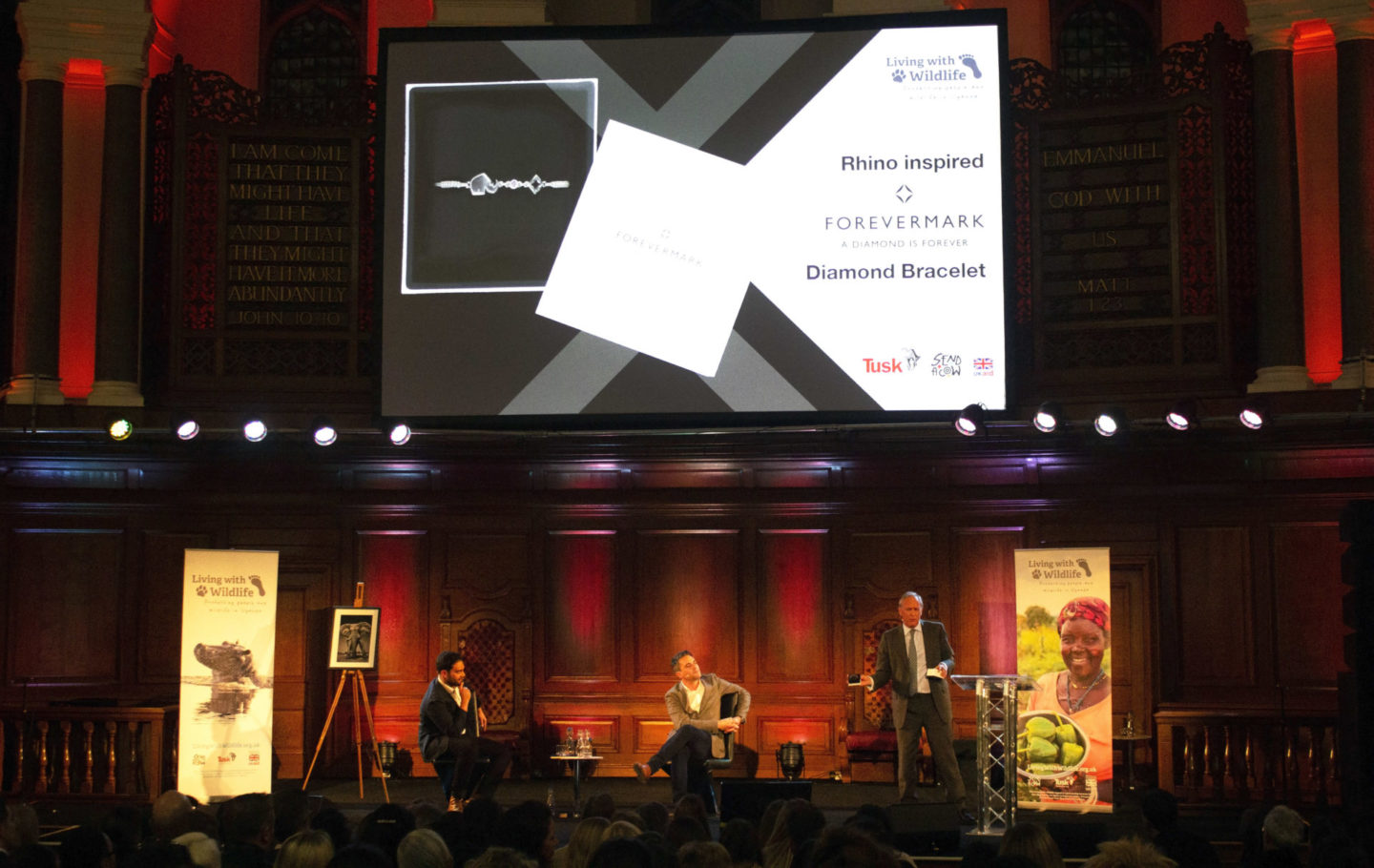