With just 22,500 in the wild there are now fewer lion in the world than rhino, and while focused on lions, their talk underlined the impact this has for wider biodiversity. Reference was made to lions as a figurehead species, as they are one of the hardest carnivores for people to coexist with; healthy lion populations need healthy prey, which in turn needs healthy habitat and low levels of human-wildlife conflict.

Amy Dickman began by explaining how lion iconography is central to our human culture: “we see lions literally everywhere we look and it translates into massive economic value in the range countries within which they occur…. losing them would make us all poorer in so many ways, losing part of our history and what it means to live in a world with these big cats. Those concerns don’t translate into maintaining the species. It is alarming that they have disappeared from 94% of their historic range.”

The talk explored the challenge that “Destructive Competition” has had on conservation, through a system that has created competitors not colleagues, each competing against one another for funding, with a lack of trust and willingness to share ideas and cooperate. Such conservation models have meant that those working in lion conservation kept repeating the same mistakes and reinventing the wheel, wasting time, energy and resources.

It was in this context that Amy and Alayne came together with four other leading conservationists to see how they could change this competitive funding model. The six of them (all women, half African) also realised that it is not possible to do effective range-wide lion conservation by working only at the level of their field sites, and they therefore decided to join forces to demonstrate a new model following the mantra that “If you want to go fast, go alone. If you want to go far, go together.”

In Pride they make the effort to know each others’ projects well, to reach new donors, and to defend projects and colleagues if needed. They also share any issues that come to their attention, each knowing that there are another five people out there that really have their back, which at all times gives them the strength and confidence to take risks.

Together they have been able to develop better ways of reducing human-carnivore conflict by protecting livestock through predator-proof enclosures, and by tracking lions and alerting people when they are nearby. By providing alternative sources of protein, the projects are also reducing snaring, which indiscriminantly kills carnivores as well as the targetted bushmeat species.

The Alliance can also try things that have not been tried before, such as “Lion Carbon”, a partnership between BioCarbon partners and Lion Landscapes in the Luangwa Valley Zambia, a sustainable scalable lion conservation model, which links carbon offset payment to local communities, in return for long term wildlife habitat protection.  This event was offset using Lion Carbon.

In summary, they concluded that a better future is possible, but we need to act now and act together, and both Amy and Alayne stressed that they will continue bringing teams together, in part through Tusk funding.

Tusk would like to thank Artemis Investment Management LLP for its generous sponsorship of this event, and Painted Wolf Wines for supplying the drinks.

With your generous support, Tusk can and will, continue to make a lasting difference for the wildlife and people of Africa. 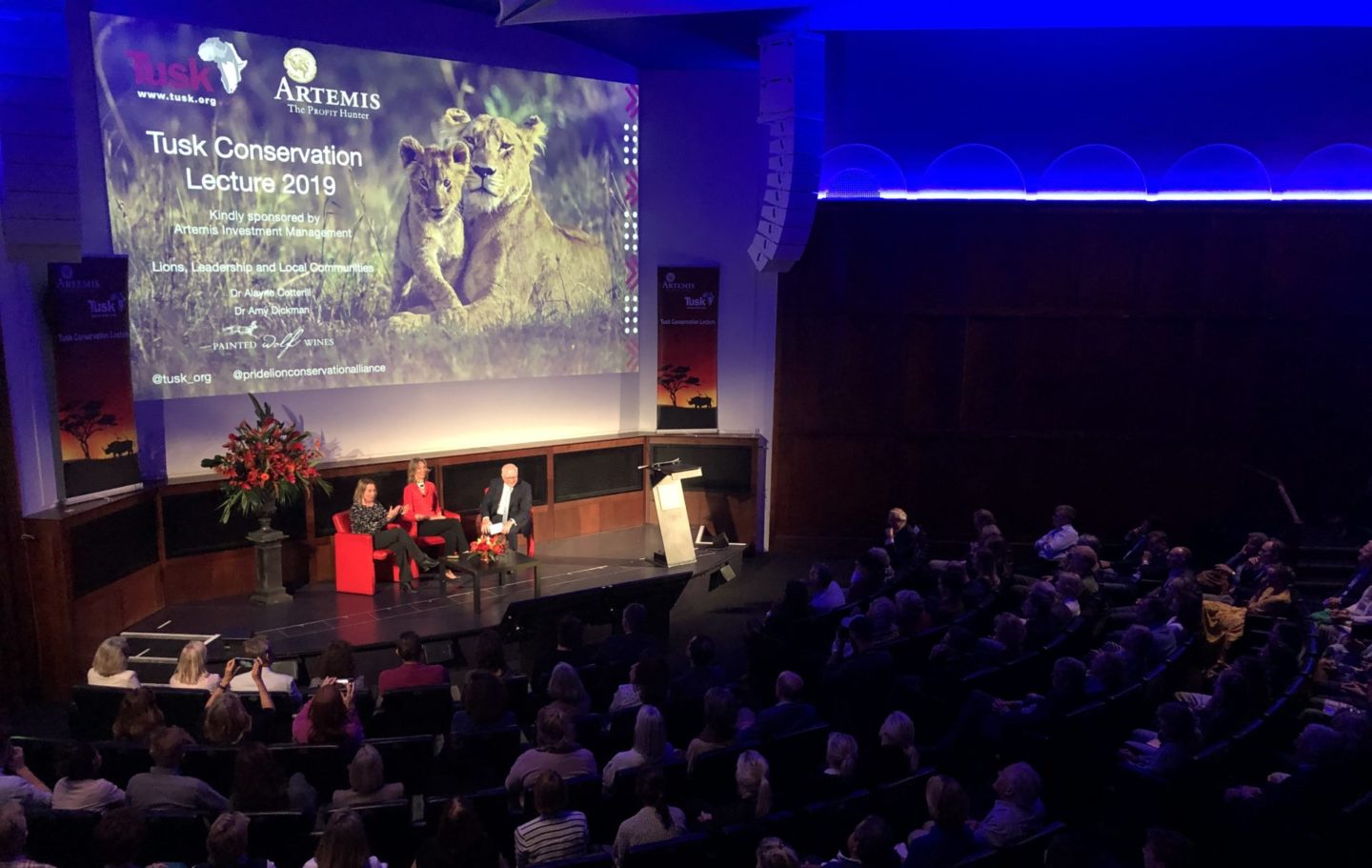 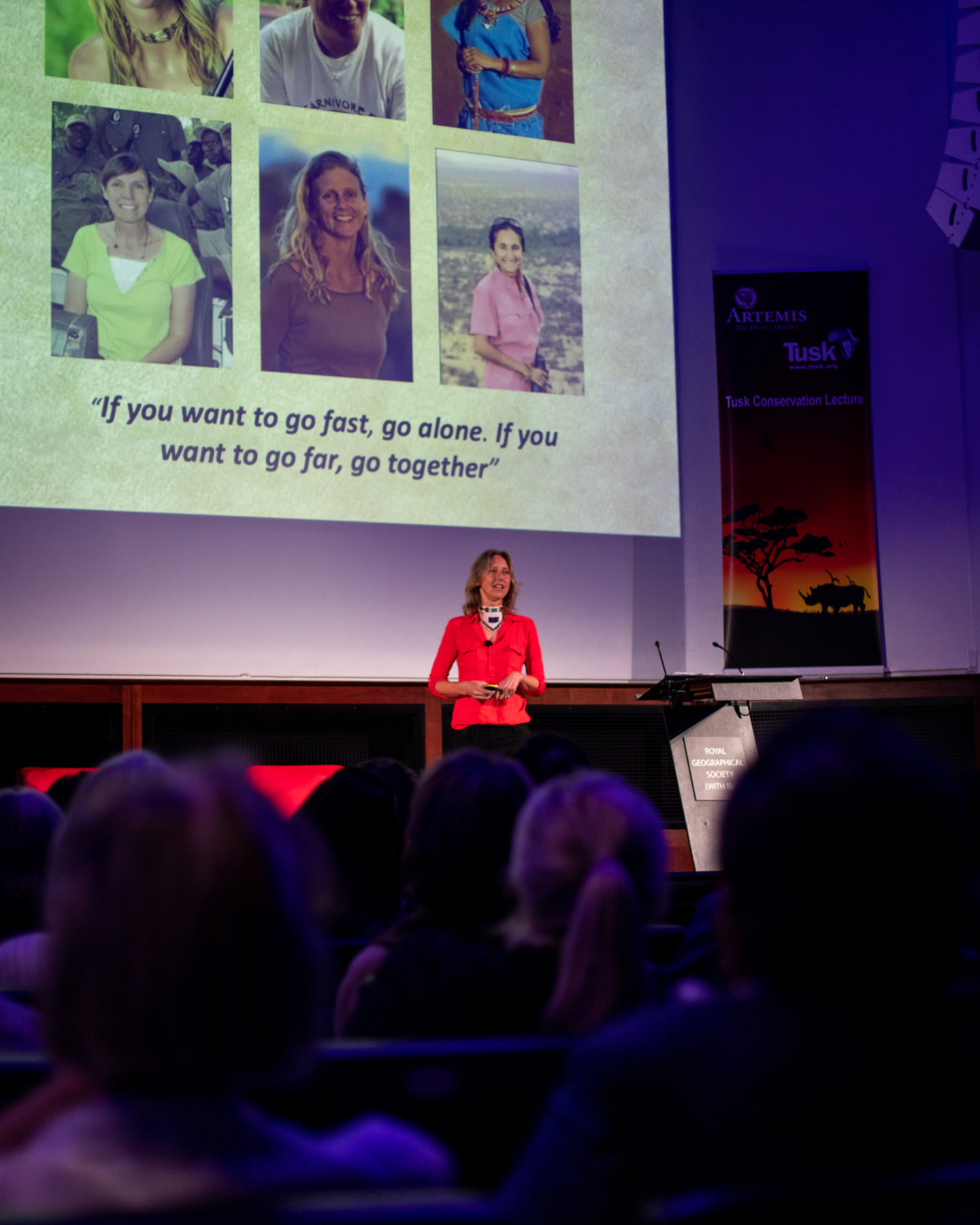 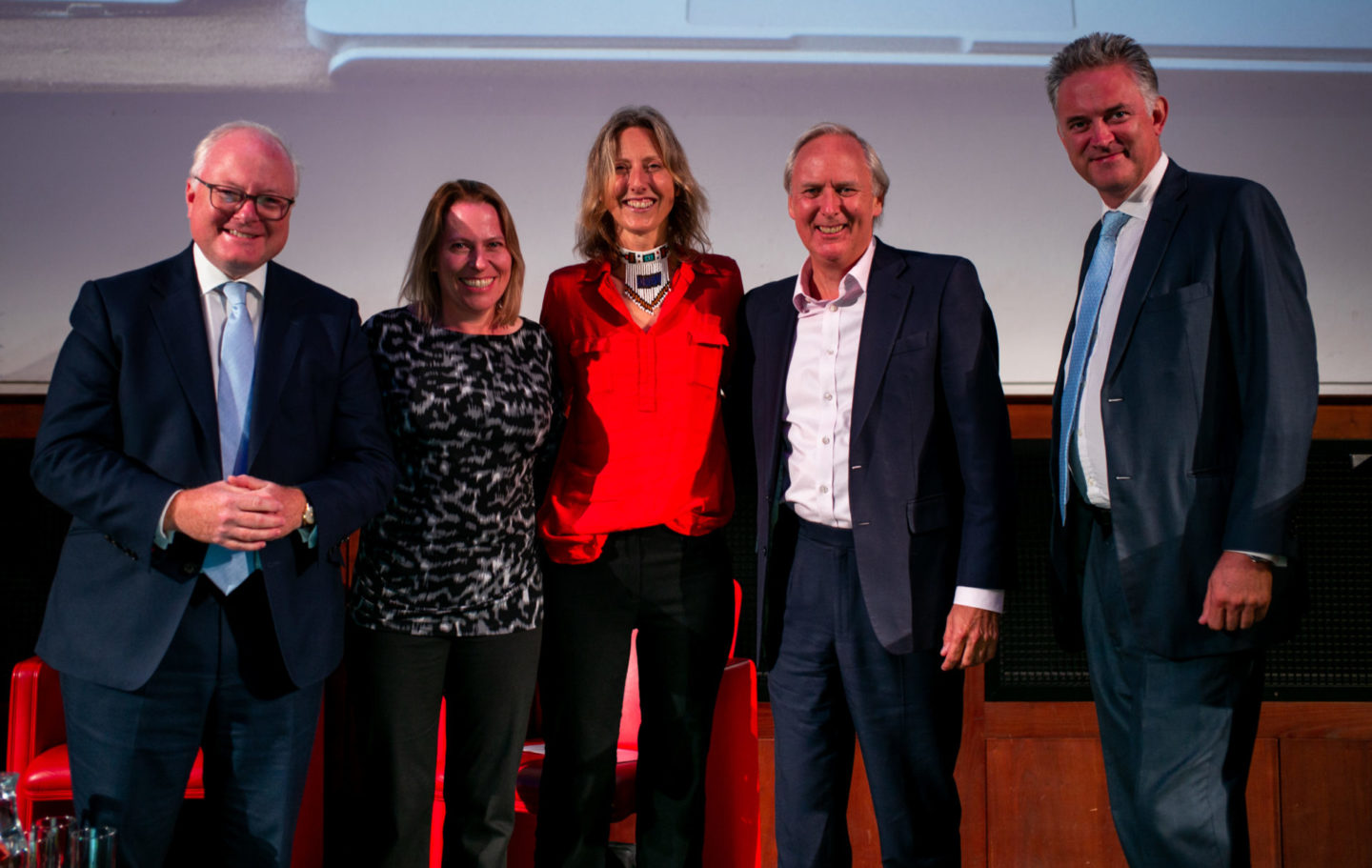 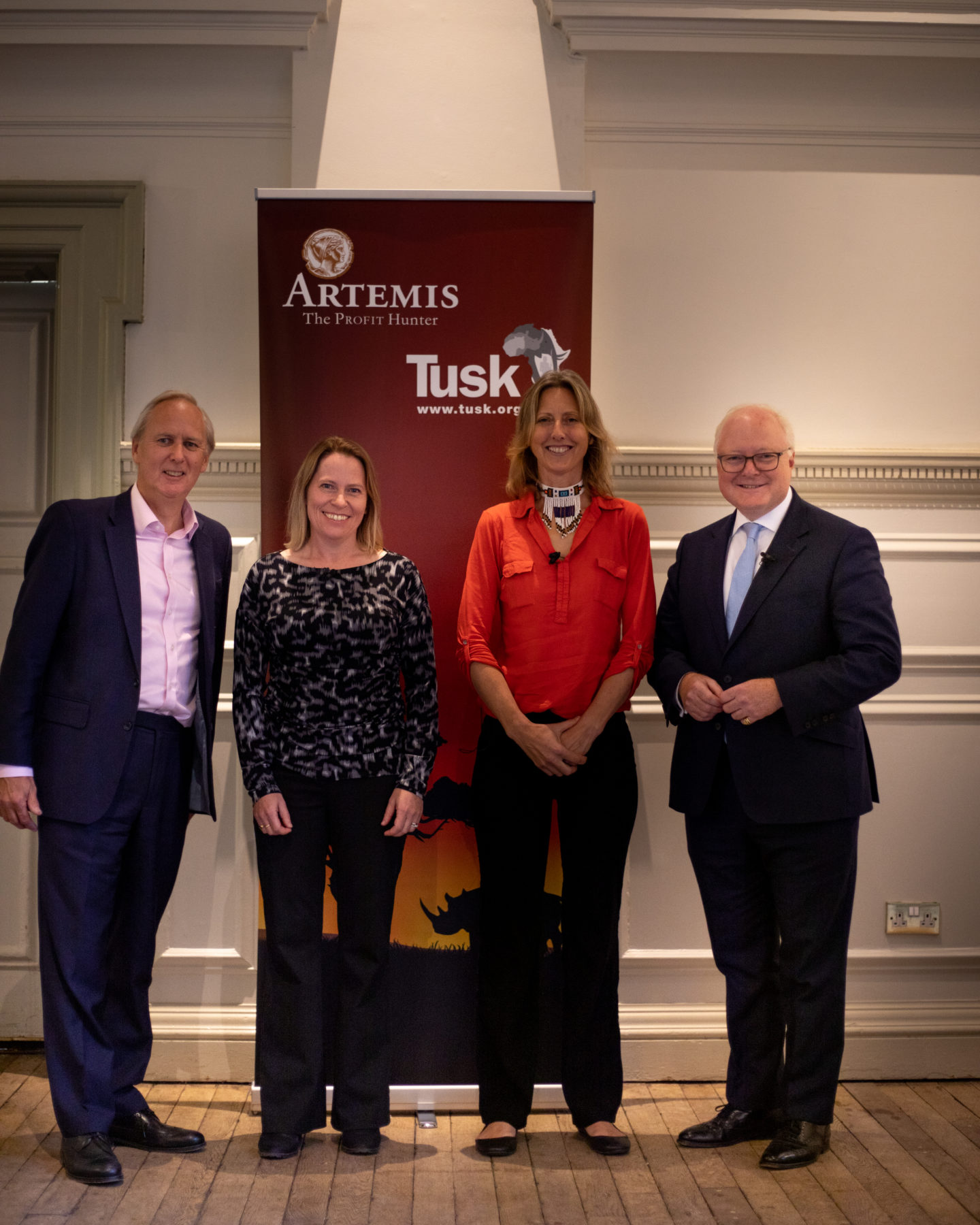 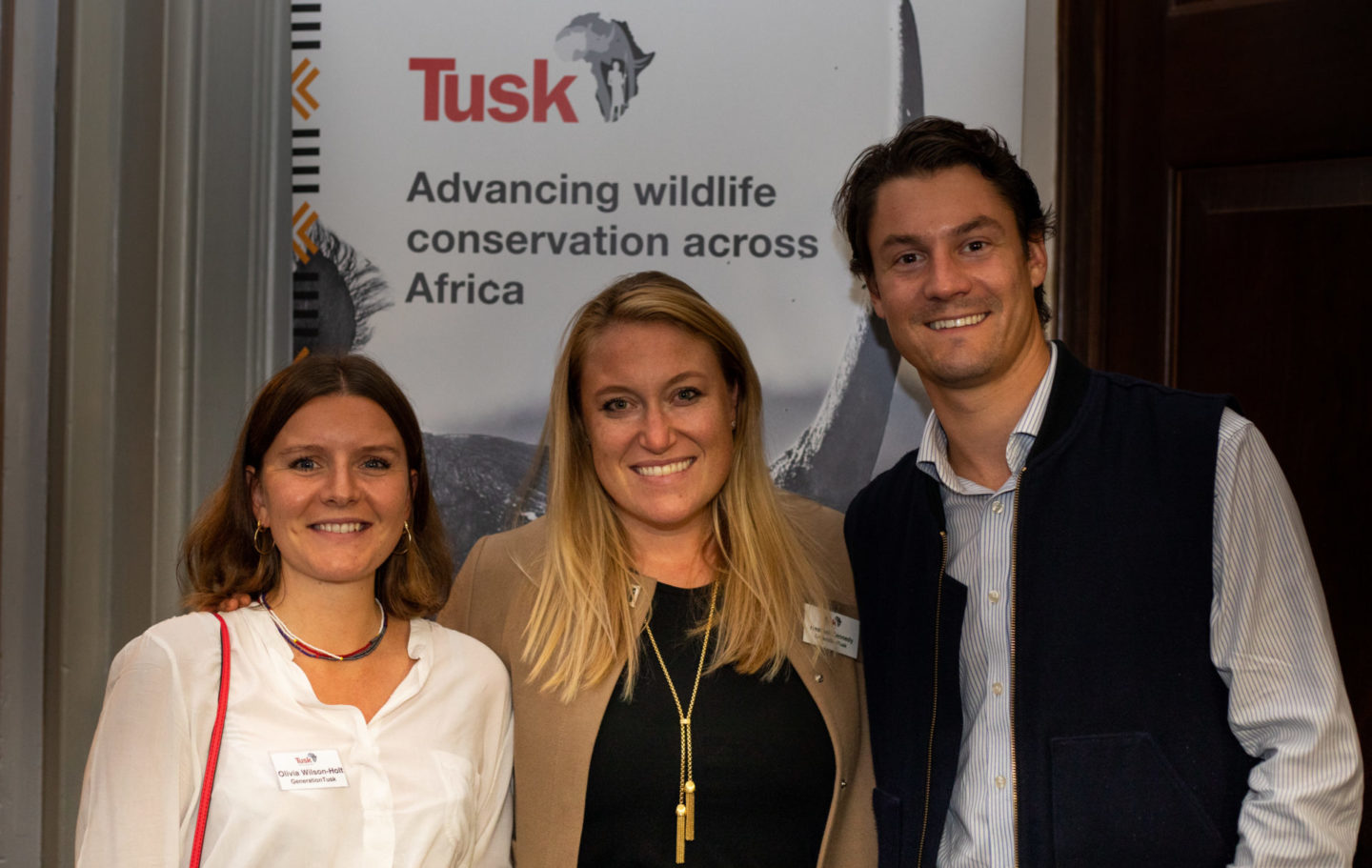 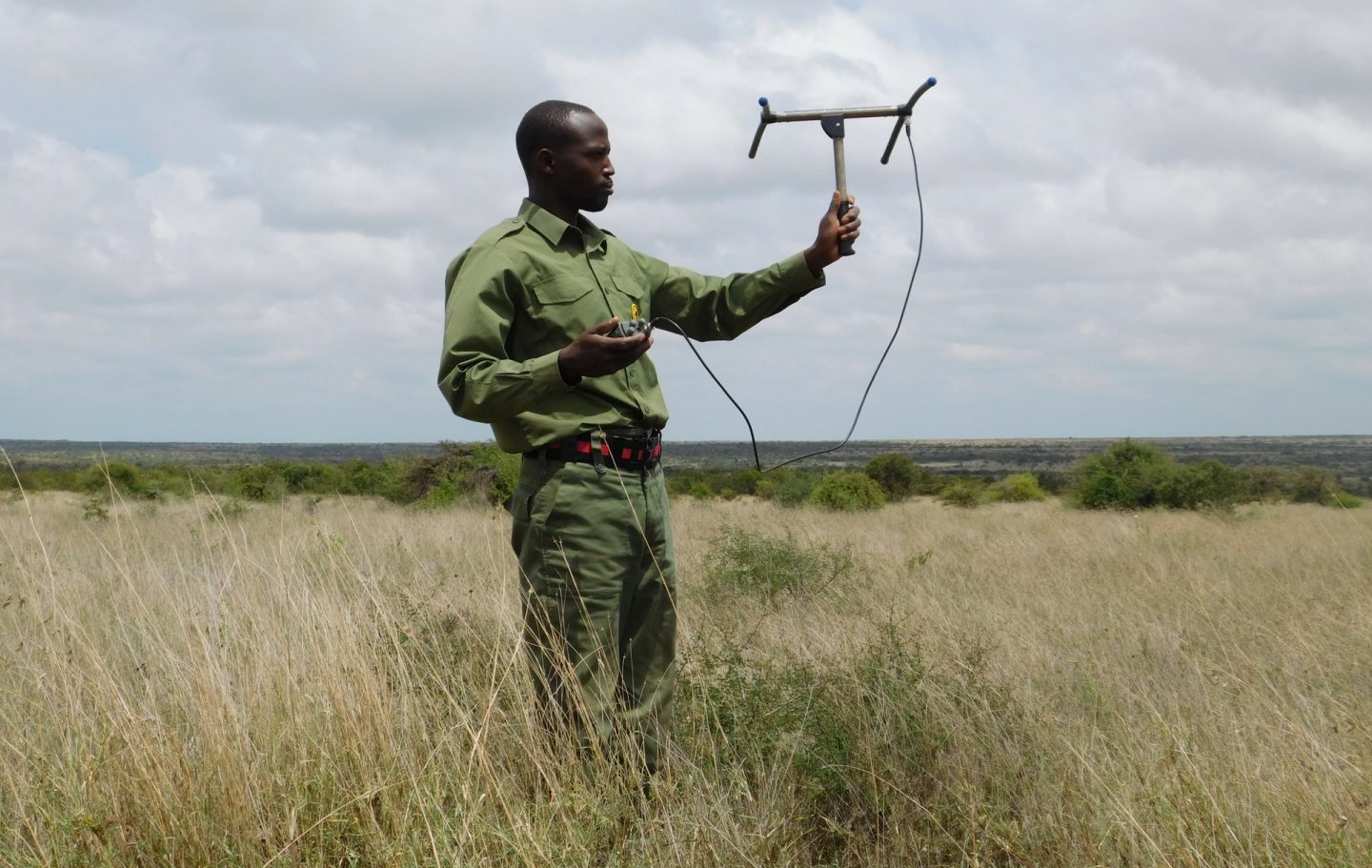 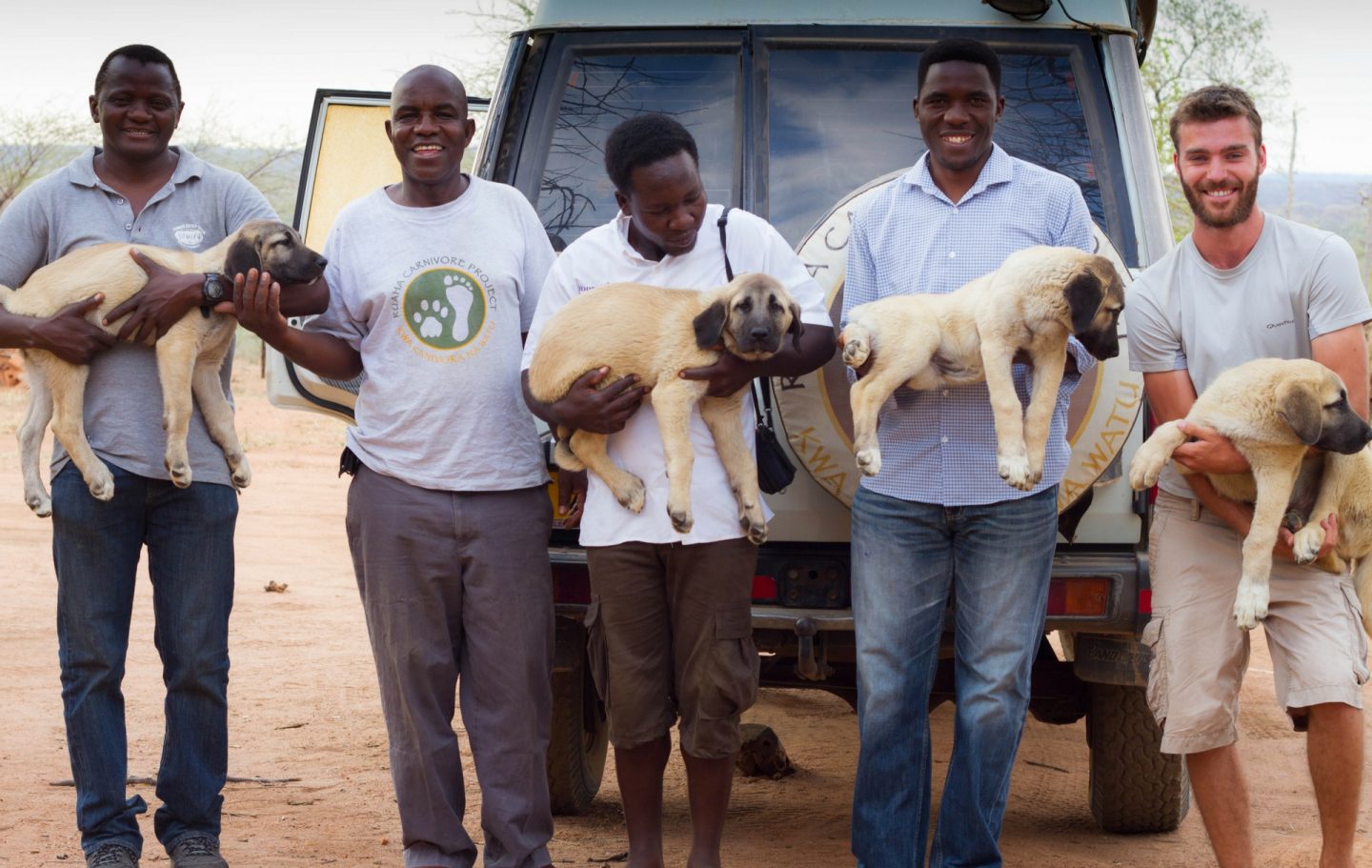 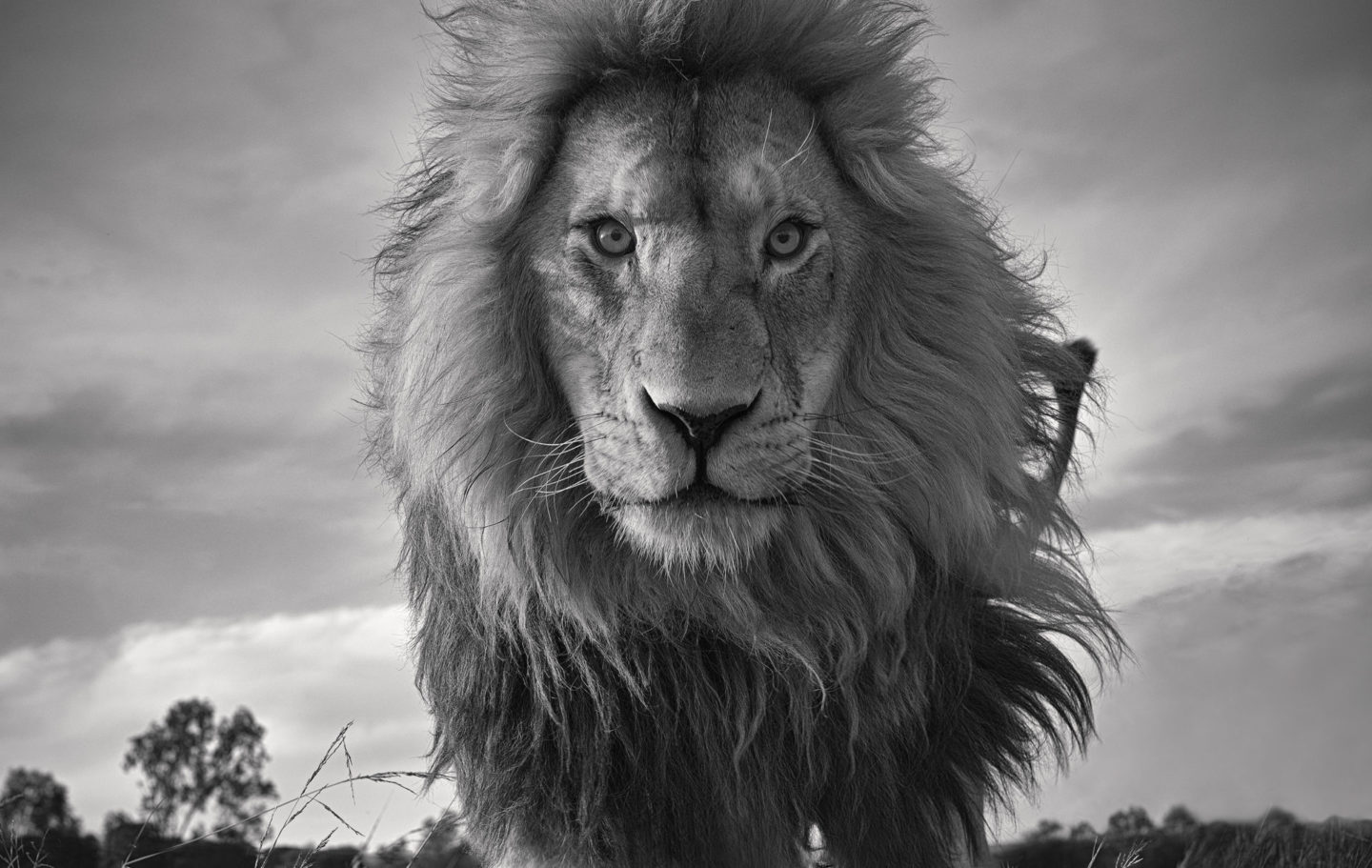