Following a recent census of the Virunga Volcanoes, scientists have confirmed that the world’s mountain gorilla population has now surpassed 1,000 for the first time in many decades. This represents a fourfold increase from their all-time low of approximately 250 in the early 1980’s.

The mountain gorilla is subdivided in two populations: one in the Virunga Volcanoes that straddle the border between Rwanda, Uganda and DR Congo; and the other some 30Km to the north, in Uganda’s Bwindi Impenetrable Forest. The Virunga census has revealed that that population has grown from 480 to 604 since 2010, a 25% increase.

A census of the Bwindi population began in March this year. As with the one in the Virungas, this is a collaborative effort between a number of organisations working on gorilla conservation, including Tusk’s partner Conservation Through Public Health. A similar positive result is expected. The last census of Bwindi gorillas showed an increase from 300 to 400 gorillas between 2006 and 2011.

The growth in the mountain gorilla population is a conservation success story that has been achieved through the close collaboration of governments and conservation organisation, and a combination of ranger patrols, veterinary care, community support projects and well-managed tourism. Nevertheless, mountain gorillas are still threatened by poaching, insecurity in DR Congo, and the risk of disease transmission. A population of 1,000 is still incredibly small, and they therefore remain critically endangered. 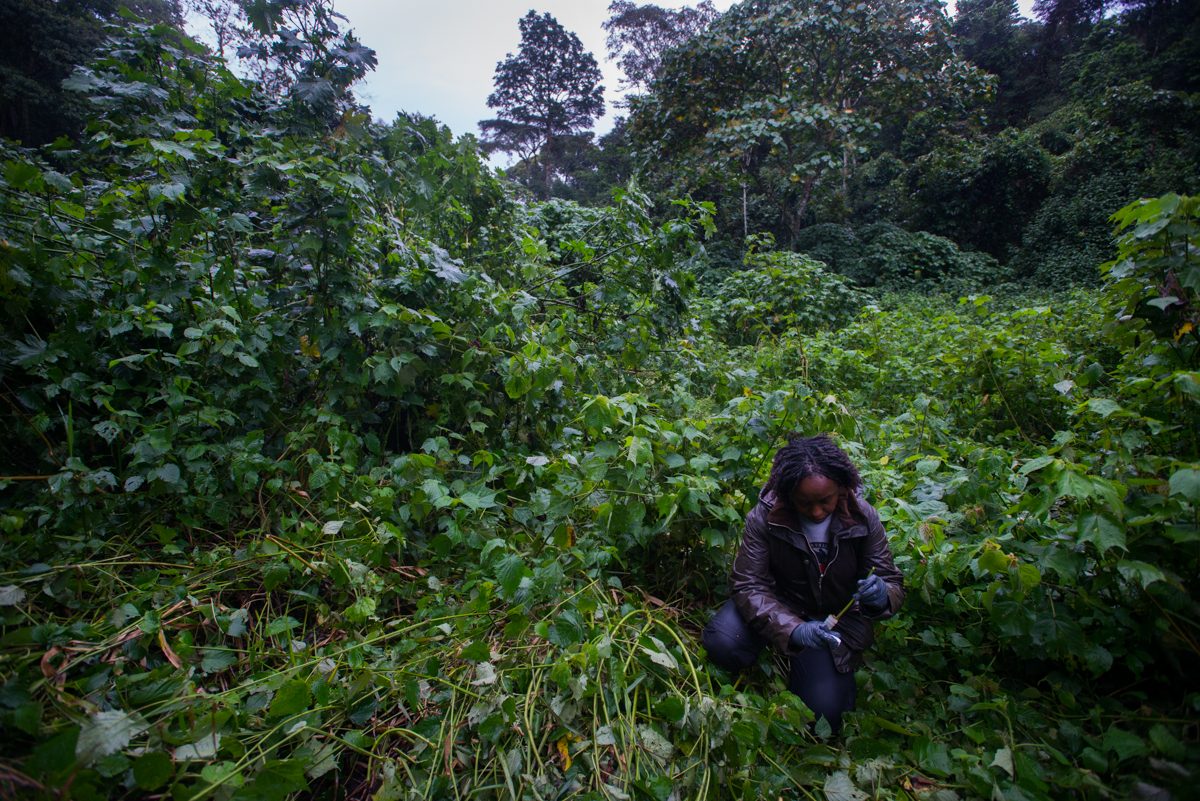 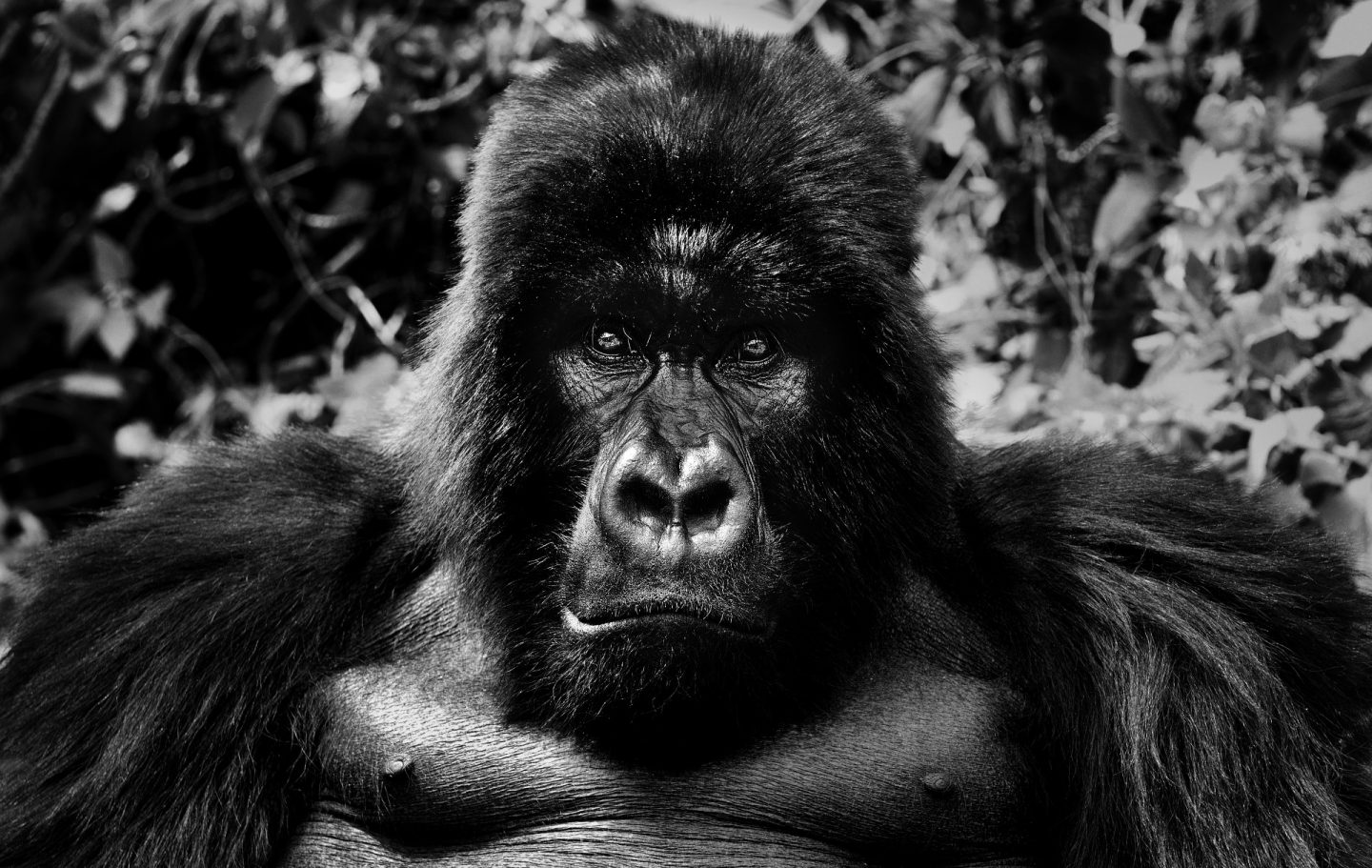 Eastern gorillas are divided into two subspecies – the mountain gorilla and eastern lowland (or Grauer’s) gorilla – both of which are larger and have blacker fur than the western gorilla. Both are critically endangered. 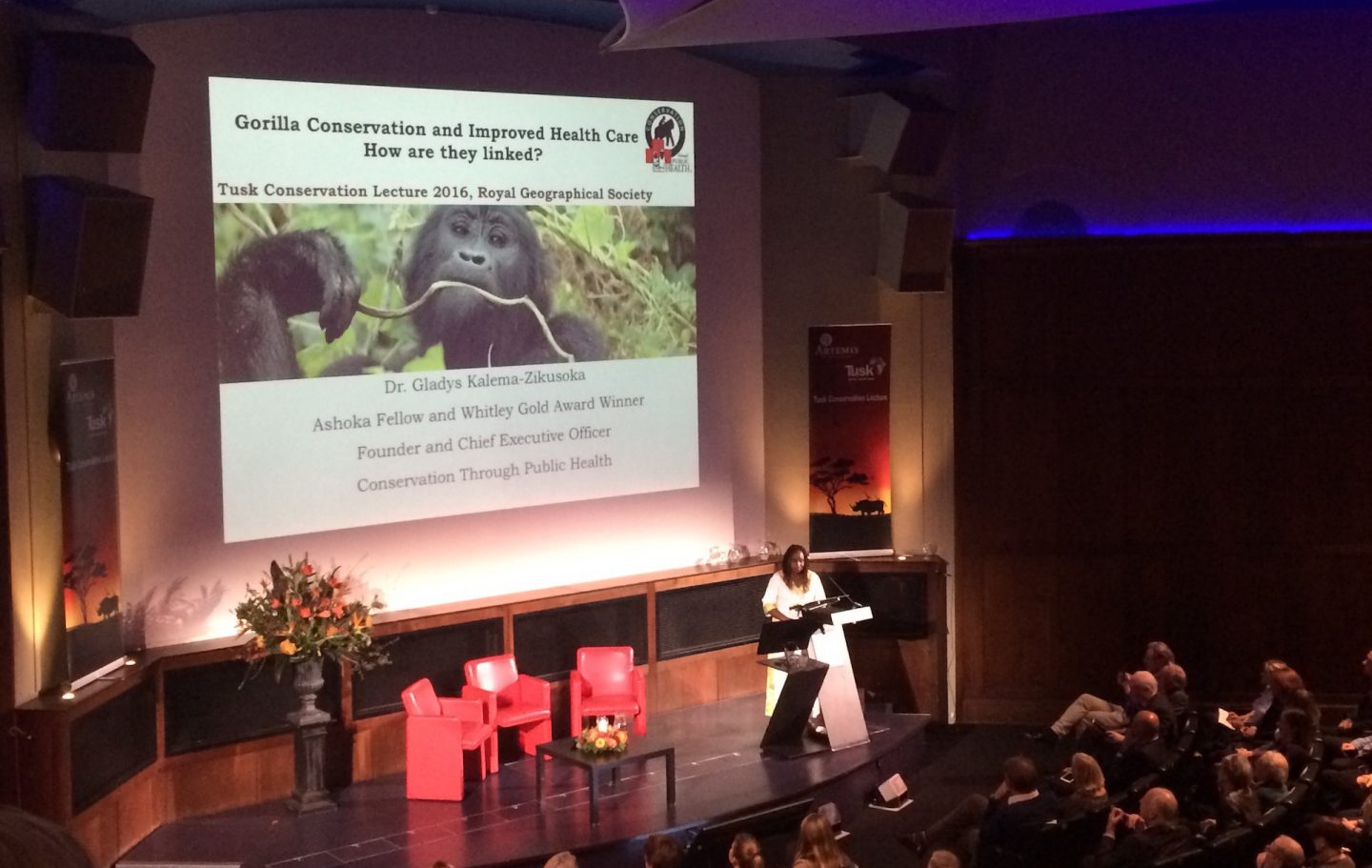 For the 2016 Tusk Conservation Lecture, Dr Gladys Kalema of Conservation Through Public Health enthralled and entertained an audience of more than 450 with the story of her life and work with the mountain gorillas of her native Uganda.