Speaking at the event, The Duke said. “Our own survival is reliant on our ability to reverse the terrifying decline in the world’s biodiversity. Modern human society as we know it depends on natural resources to survive and thrive.

“Two years ago at this event, Sir David Attenborough warned that man is losing his own connection with nature. We must act now. The clock is ticking towards a tipping point when the impact of what we are doing will become dangerously irreversible.”

Speaking of the individuals playing a leading part in reversing this decline, The Duke added: “Congratulations to the winners and finalists for their incredible work and achievements. We can only hope to shine a spotlight on a few each year through these awards. But in doing so, we rightly continue to uncover some of the unsung heroes of conservation in Africa.”

You can watch the Duke’s Speech in full here

Joining The Duke and Duchess of Cambridge at the Awards, Tusk’s CEO Charlie Mayhew said; “Without the bravery and selfless dedication of the remarkable people we are honouring tonight, it would be an uncertain future for Africa’s iconic wildlife and the communities to whom it belongs.”

The Tusk Wildlife Ranger Award recognises the inspirational leadership of Ugandan ranger Julius Obwona. Risking their lives day and night tracking heavily-armed elephant poachers, Julius and his team have secured over six hundred wildlife crime convictions in the past 18 months.

The Tusk Award for Conservation in Africa, sponsored by Land Rover, honours Vincent Opyene, whose ground-breaking approach to battling the illegal wildlife trade has been a game changer.  Since establishing Uganda’s National Resource Conservation Network, Vincent has led investigations into wildlife trafficking and systemic corruption, resulting in significant prosecutions within international crime syndicates.

Presenting the Prince William Award for Conservation in Africa – a lifetime achievement award – His Royal Highness awarded the prize to Dr Pete Morkel, one of the world’s foremost wildlife veterinarians and experts on rhino conservation. For more than three decades Dr Morkel has devoted his life to sustaining the richness and diversity of Africa’s natural world, regularly venturing into hostile environments to share his invaluable knowledge and skills.  This award is generously supported by Investec Asset Management.

The Duke spoke movingly of those conservationists who have lost their lives, and said he was proud to shine a light on the lives of the many unsung heroes whose work on the frontline and vision is inspiring new young conservationists across the continent and beyond.

To discover more about the extraordinary winners of tonight’s awards and their work please visit tuskawards.com

Discover more and how to nominate at tuskawards.com 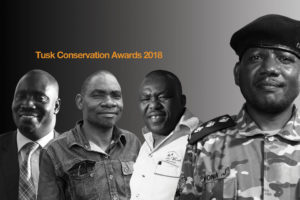 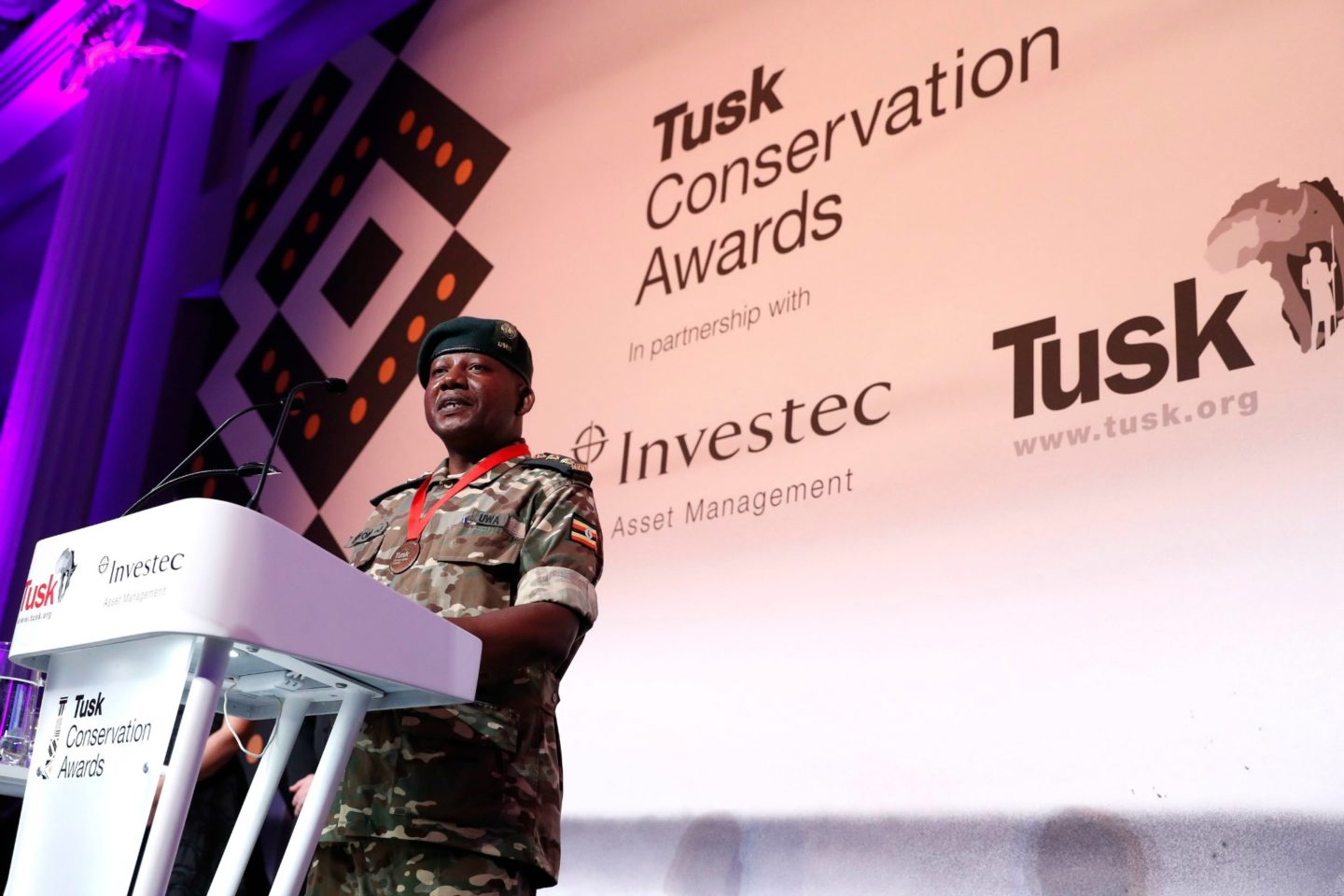 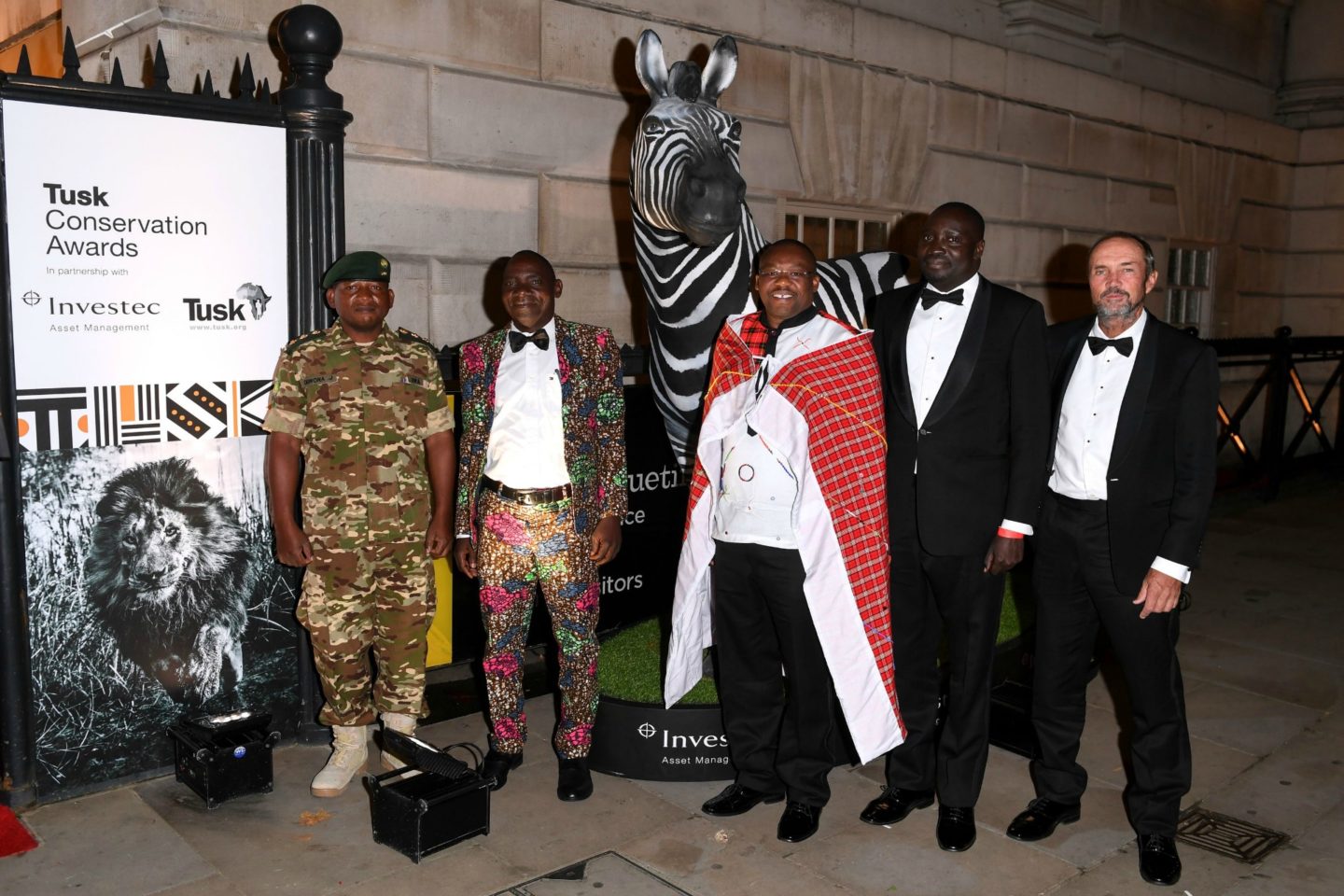 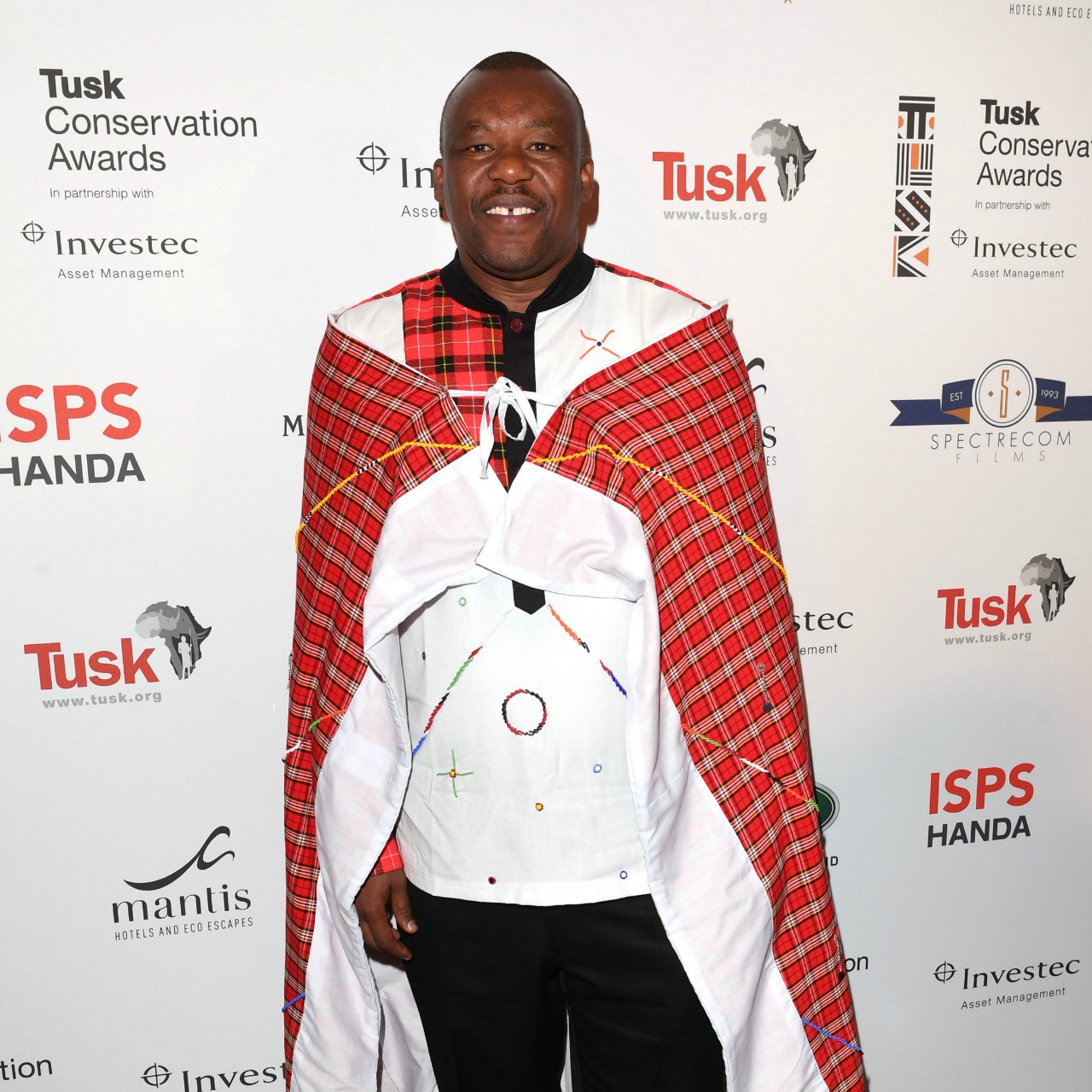 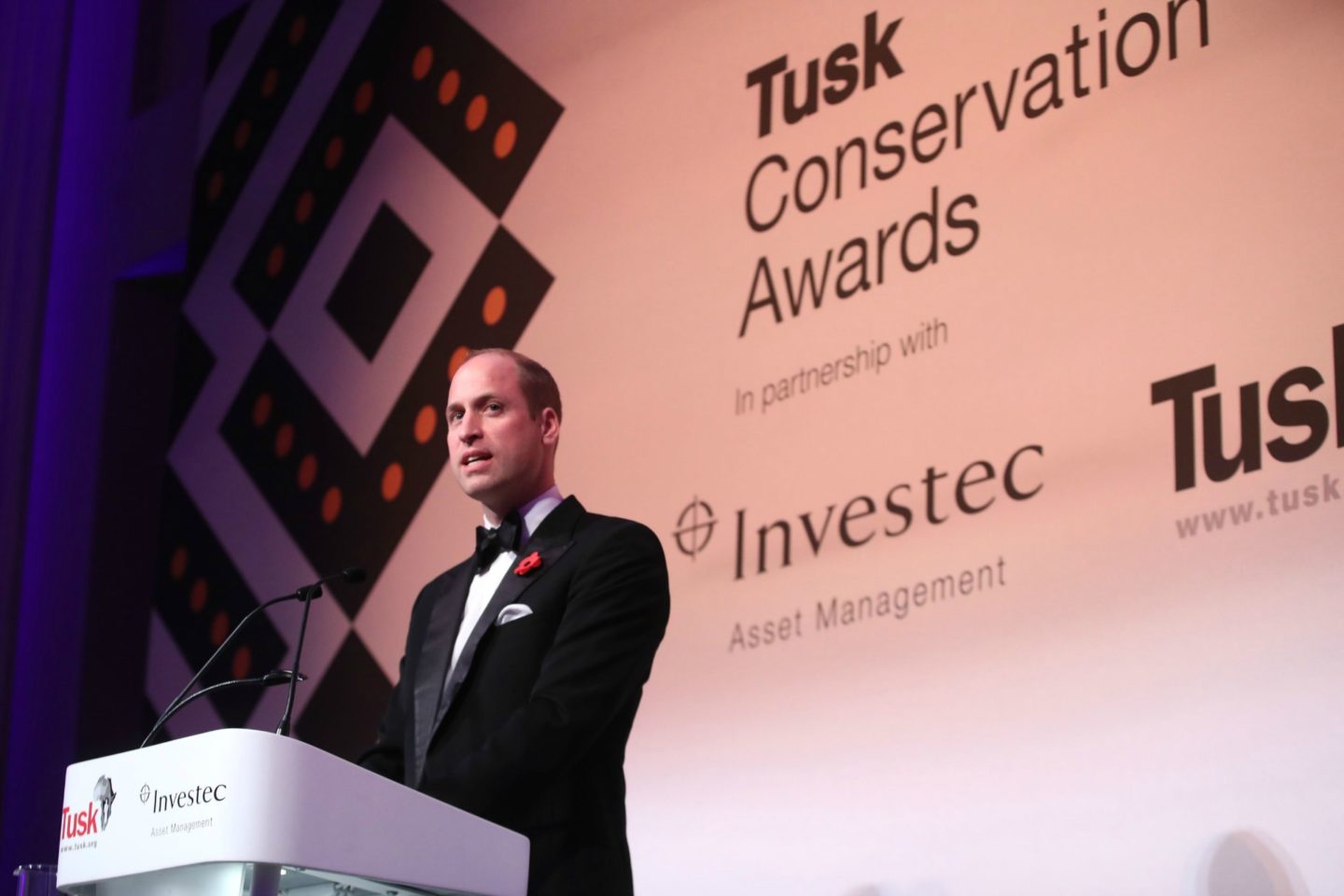