Tusk has today launched a spectacular sculpture trail in central London to celebrate the magnificent rhino and to raise vital funds for the conservation of endangered African species. The trail, curated by Creative Director Chris Westbrook and presented by ISPS Handa with support from Land Rover, features work from some of the world’s leading contemporary artists and designers including Marc Quinn, Harland Miller, Gavin Turk, The Chapman Brothers, Zhang Huan and Eileen Cooper.

Supported by an invited list of internationally collected artists and designers, 21 specially painted and embellished rhino sculptures will charge onto the streets of London on 20 August 2018.

The sculptures will be displayed at a selection of iconic London sites including Trafalgar Square, Covent Garden and the gardens of Kensington Palace and will culminate with the celebration of World Rhino Day on 22 September 2018. Each rhino is generously sponsored by a Tusk supporter or partner.

Tusk’s CEO, Charlie Mayhew said; “We’re at a crisis point where the threat to rhino from poaching means a very real risk of losing this near prehistoric species forever to extinction. Tusk is incredibly grateful to all the amazing artists, generous sponsors and partners involved in the Tusk Rhino Trail for joining forces with us to work toward a future for rhino and other threatened species across Africa. Through the Trail we hope to inspire as many people as possible to join us in the fight.”

All 21 rhinos can be spotted and the trail followed with what3wordslocation addressing. More details and maps are available online at tuskrhinotrail.com.

The Tusk Rhino Trail is presented by ISPS Handa with support from Land Rover. We are thankful to Pickfords for logistical support.

Rhino populations across Africa are in critical danger, threatened by a global poaching crisis. The illegal wildlife trade is now the fourth largest criminal industry in the world after drugs, arms and human trafficking.

Thanks to the actions of determined conservationists, governments and donors, some rhino population numbers are holding. But, globally, rhinos are in crisis and further action is needed to ensure that numbers can rise and that this species is not lost to extinction forever.

The unique artworks from the trail will go to auction in aid of Tusk on 9 October 2018 at an event hosted by leading London auction house, Christie’s.  To register interest please contact info@tusk.org

The high profile sale of works will be held the same week world leaders gather in London to attend the International Conference on the Illegal Wildlife Trade hosted by the UK government. The conference is an important opportunity for governments to make the commitments needed to end the illegal wildlife trade. 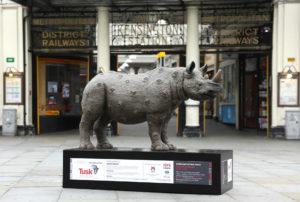 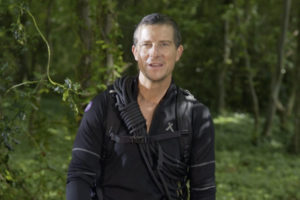 Adventurer and Tusk Patron Bear Grylls has thrown his support behind the Tusk Rhino Trail.

Northeast Namibia is home to the largest free-ranging black rhino population in the world. 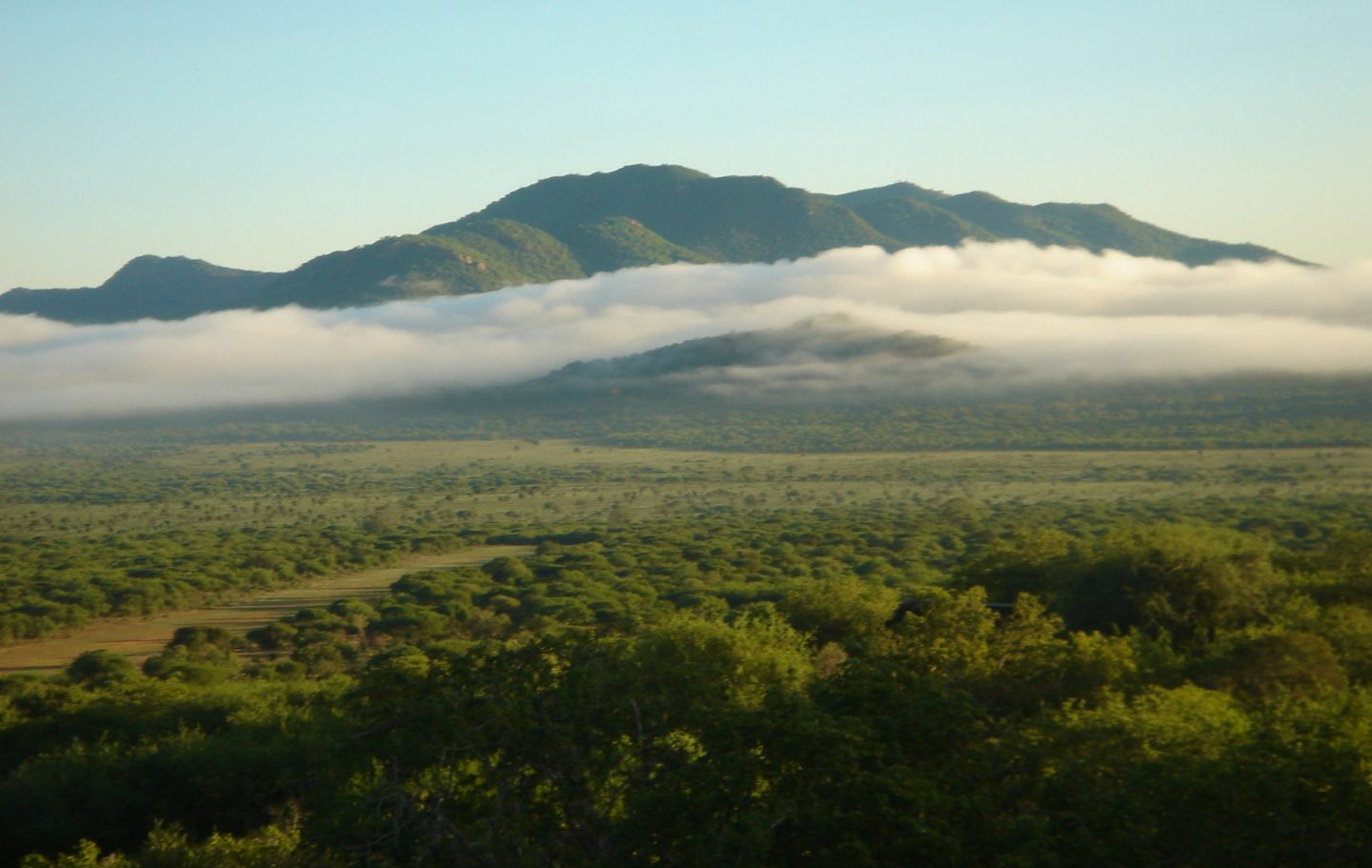 Mkomazi, on Tanzania’s northern border and contiguous with Kenya’s Tsavo National Park, was established as a game reserve in 1951. 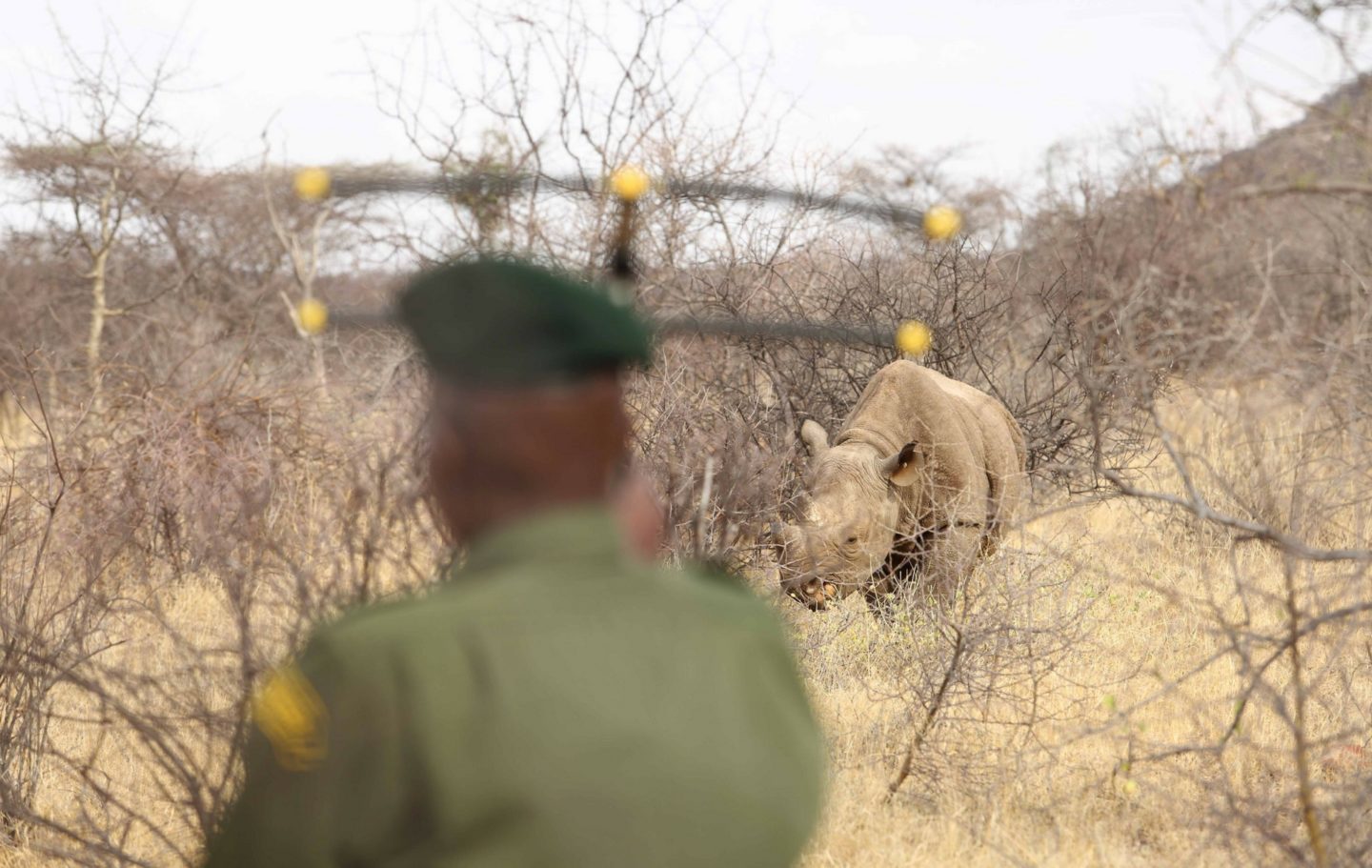 In 2001 local Samburu communities formed the Sera Wildlife Conservancy (SWC) with the aim of bringing together three historically rival ethnic groups to ensure the conservation and sustainable use of natural resources in their traditional lands. 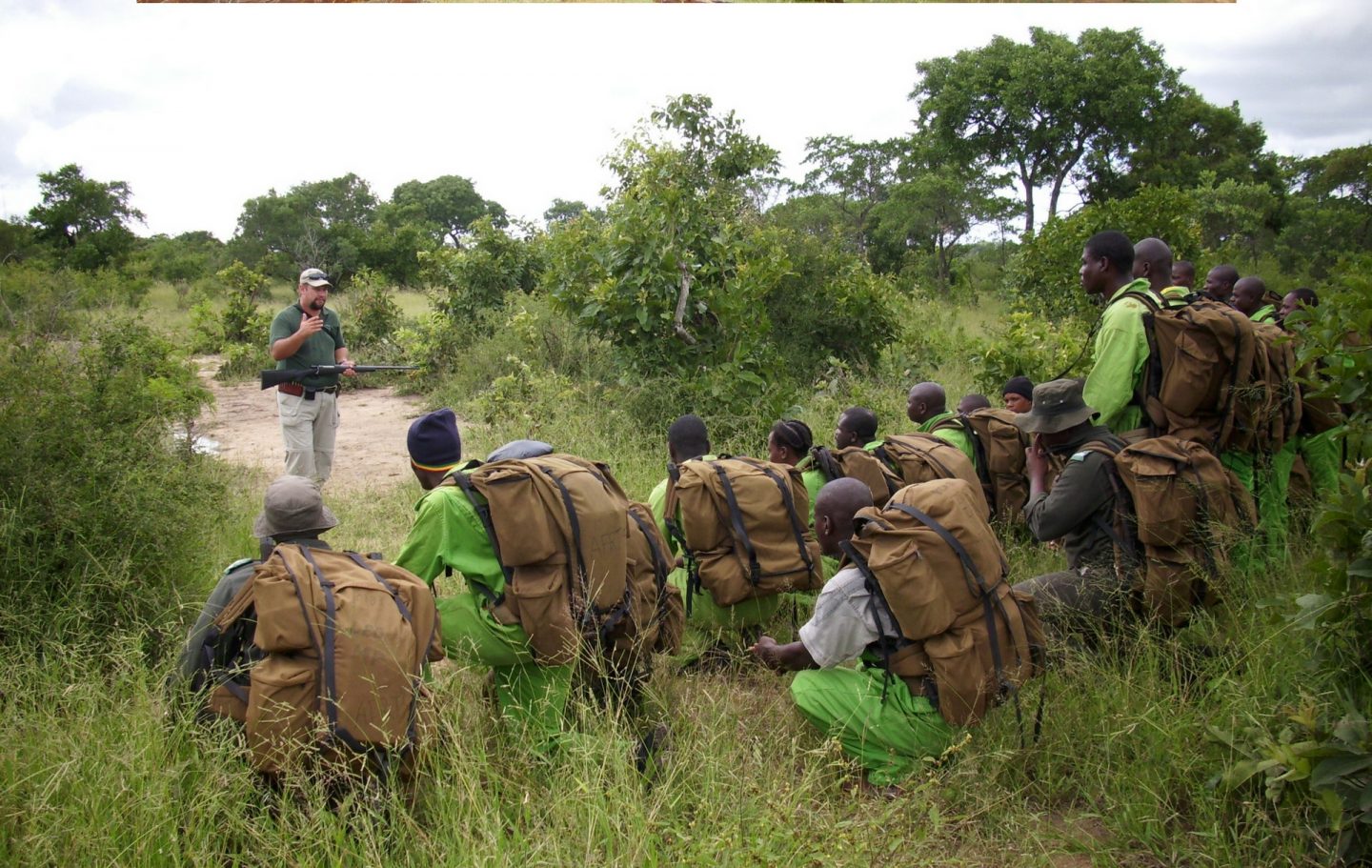 The Southern African Wildlife College (SAWC) was established in 1996 to give natural resource managers, at all levels, the motivation and skills they need to become partners in saving the continent's natural heritage.