With support from Tusk, 120,000 domestic dogs are vaccinated against rabies, distemper and parvo virus in this remote and challenging area.

The work is important on several fronts: firstly, the rabies vaccination protects domestic dogs themselves but also prevents the spread of the disease to wildlife, people and their livestock; and secondly, by including distemper and parvovirus in the vaccine programme, GAHT are reducing the lethal impact that these viruses have on endangered carnivore species, such as African wild dogs and lions.

Given that infectious disease outbreaks (possibly caused by canine distemper virus being transmitted from domestic dogs) have wiped out numerous wild dog packs across East Africa in 2017 and 2018 and considering the fragile state of the recovering Serengeti wild dog population, the inclusion of these viruses in the vaccination programme is critical.

We spoke to Felix Lankester, Vice President, Global Animal Health Tanzania who said: “Since 2003, our consortium of disease ecologists and veterinarians has been working in the buffer zone areas around the Serengeti to create a ‘cordon sanitaire’, or a protective ring, around the national park.  Acting like a physical fence, the ring is an immunological barrier that has been set up to try to prevent lethal viruses (rabies, canine distemper and parvovirus) from entering the Serengeti and infecting carnivore species living therein. 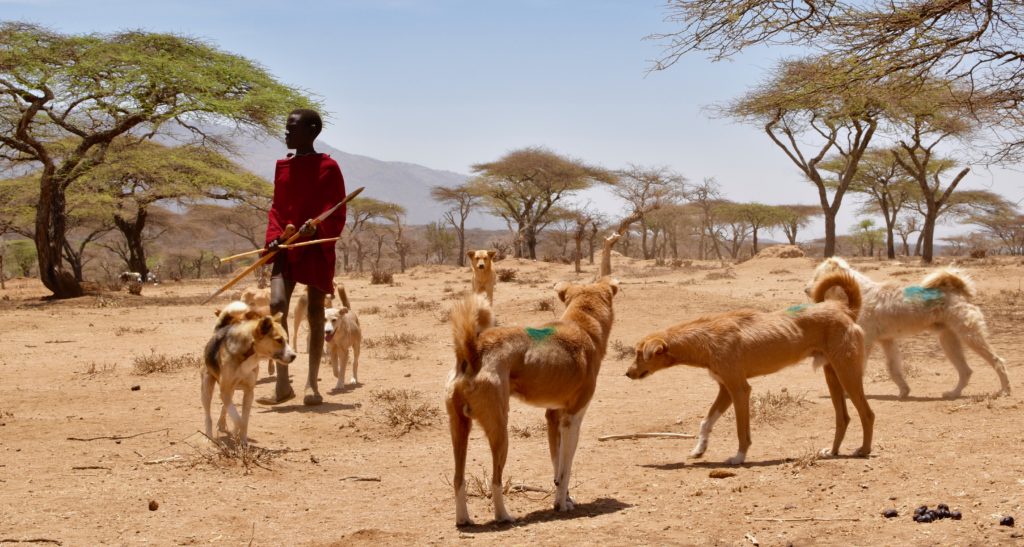 The need for these activities was first realised back in the 1980s and 1990s when successive rabies and distemper outbreaks in the national park resulted in the extinction within the national park of the critically endangered African wild dog and the loss of over a third of Africa’s largest lion population.  Following epidemiological research activities, it was determined that the source of these outbreaks was domestic dog populations living in the human communities around the national park. These findings were of great importance as they suggested that further disease outbreaks could be made less likely through targeted disease control activities focused on the domestic dogs.

Since then, in association with MSD Animal Health who donate the vaccines, we have been vaccinating over 100,000 dogs each year in an attempt to create a barrier of disease-free dogs living in the buffer zone areas around the park.  The results stand for themselves: since activities began there have been no further outbreaks of rabies in wildlife species within national park, and local population of wild dogs is resurgent following the introduction of packs from outside of the national park.  Further, there have been almost zero cases of human rabies in the areas that we target.

A rare win-win for both wildlife and humans. Despite this, the threat from infectious disease remains as was seen in 2017 with the loss of an entire pack of wild dogs to what we suspect was distemper virus and, if we cease our rabies control activities, we can be sure that the cordon sanitaire will be lost immediately.  This is why the Tusk funded disease control programme is of vital importance to the wildlife and the people living around this world-famous wilderness area.” 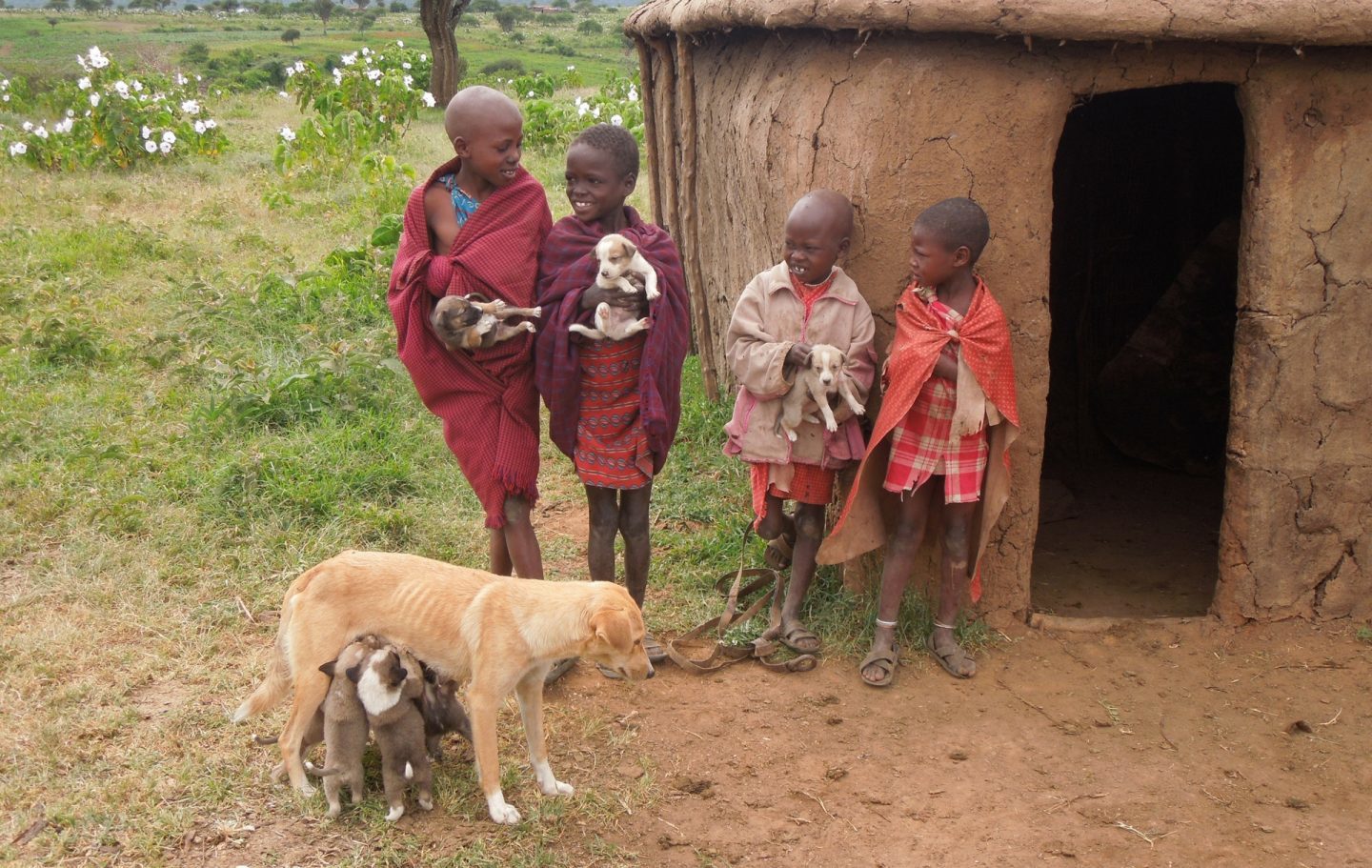 Rabies is a fatal disease that affects people and a wide range of mammal species. Studies suggest that if 70% of domestic dogs were vaccinated this would be enough to eliminate rabies from the area. This is what Global Animal Health Tanzania intends to achieve, removing the risk to the wild dogs, local people and livestock. 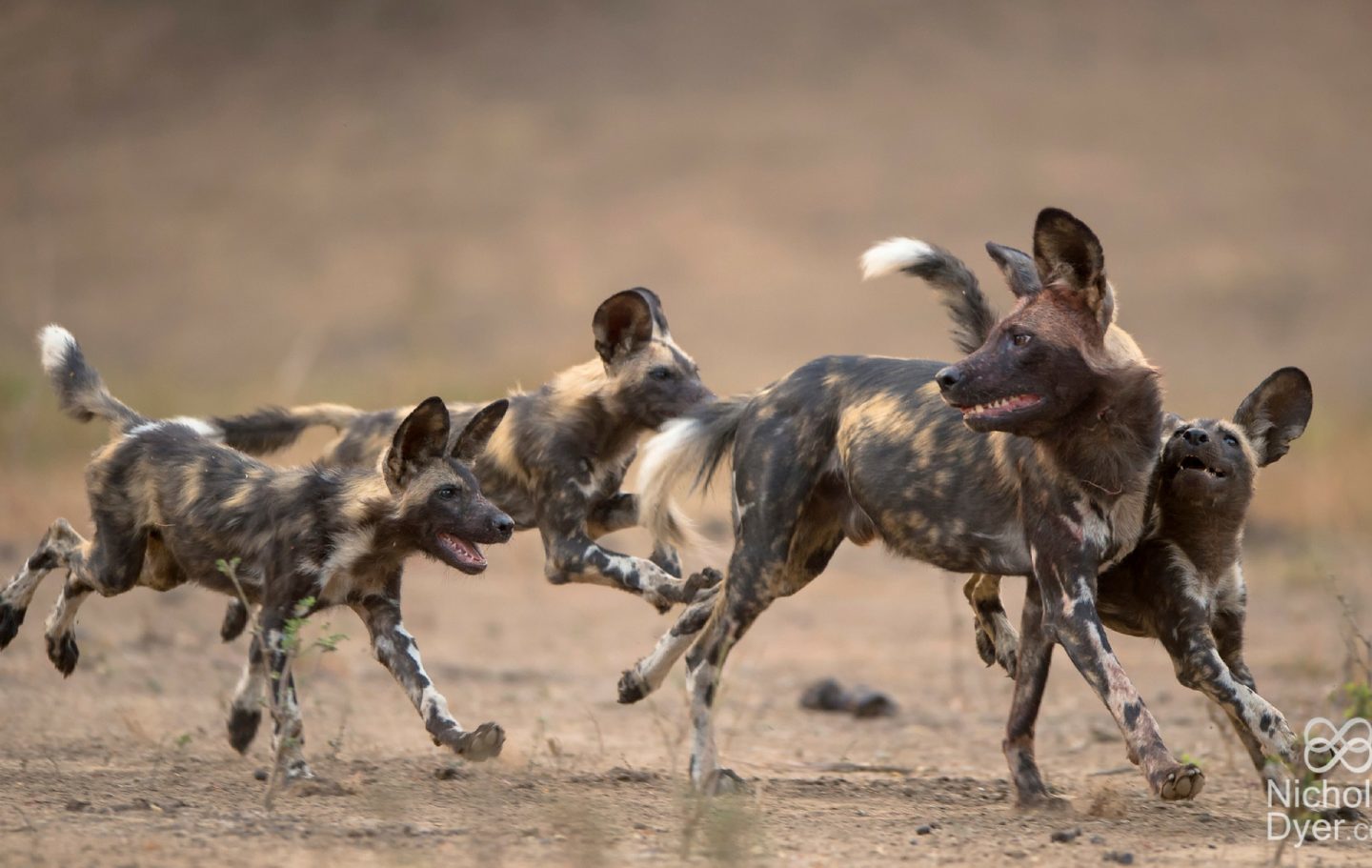 The endangered African wild dog, or painted dog, has suffered a sharp population decline from over 300,000 in the early 20th century to around 6,500 today. 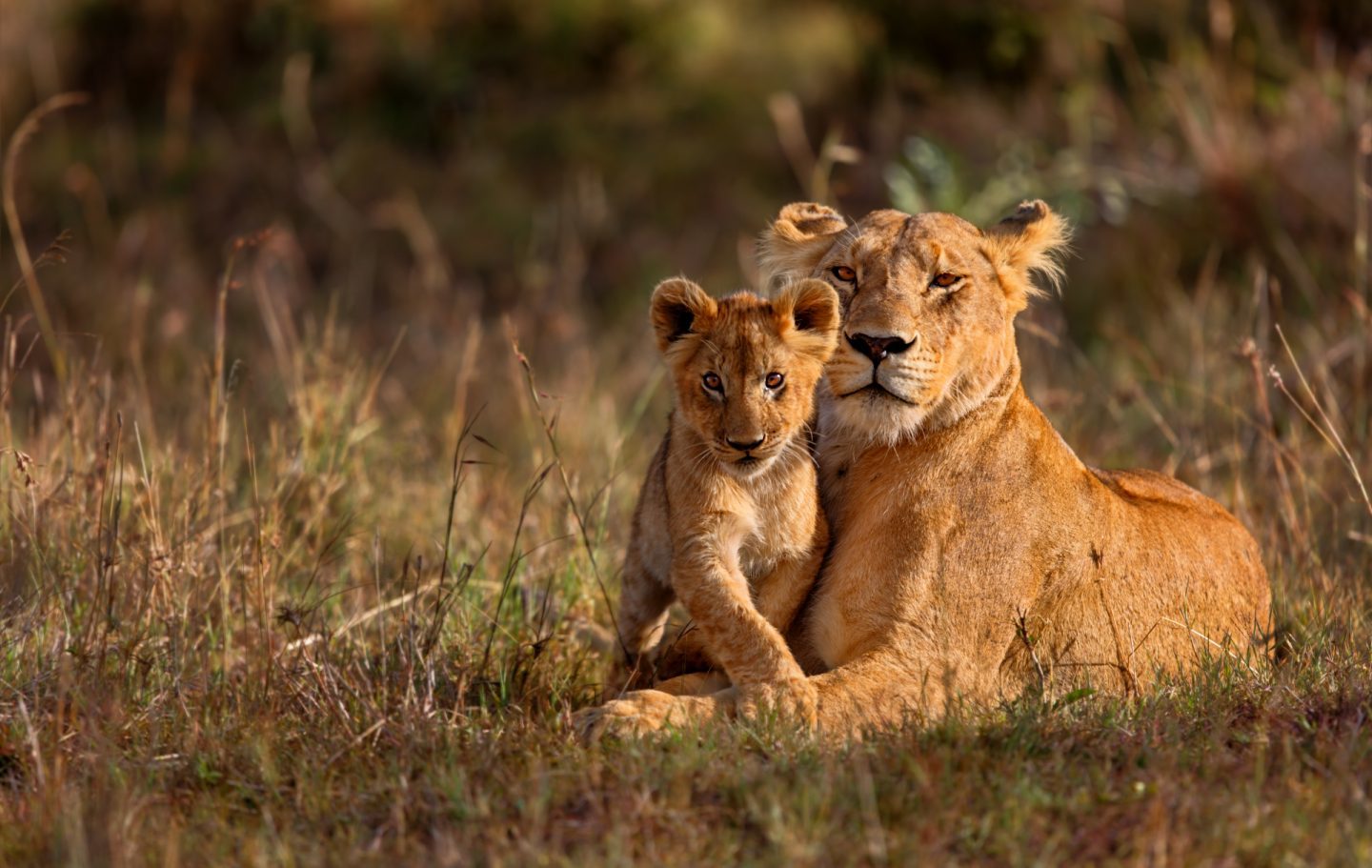