Approximately 6,000 with only 1400 mature individuals

Dense forest to open plains across East, West and south-central Africa.  They need vast areas of intact habitat to support a viable population.  A single pack can range over 3,000km²; average home ranges in the region of 300-800km².

Threats include large predators such as lion and hyena, however, the biggest threat is man. Human encroachment & loss of habitat are major factors, as well as infectious diseases such as rabies.

Protecting and expanding habitats and creating and protecting areas of connectivity between isolated habitat fragments.  Working to reduce the illegal bushmeat trade is key to reducing wild dog deaths from wire snares. In addition, community engagement and education is important. 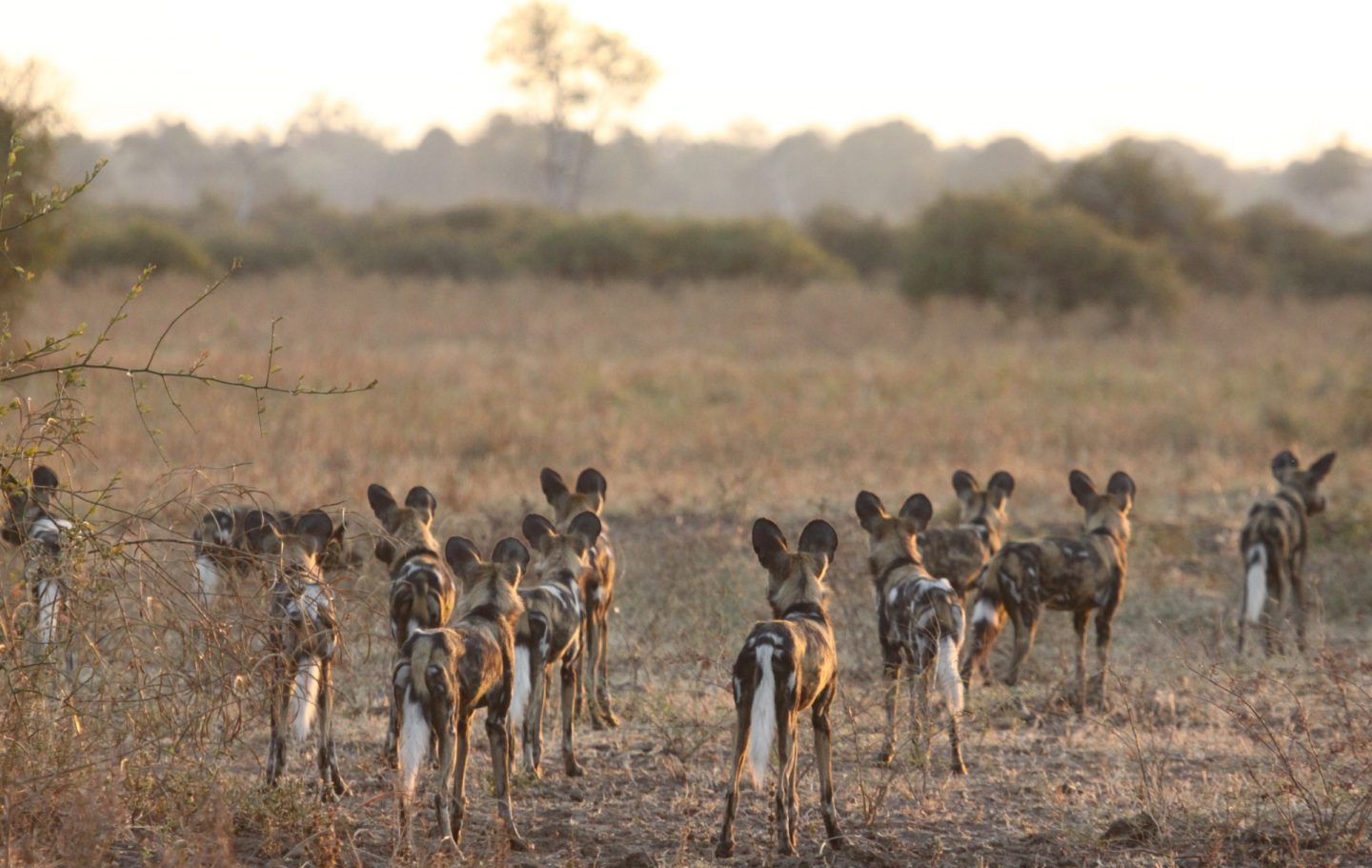 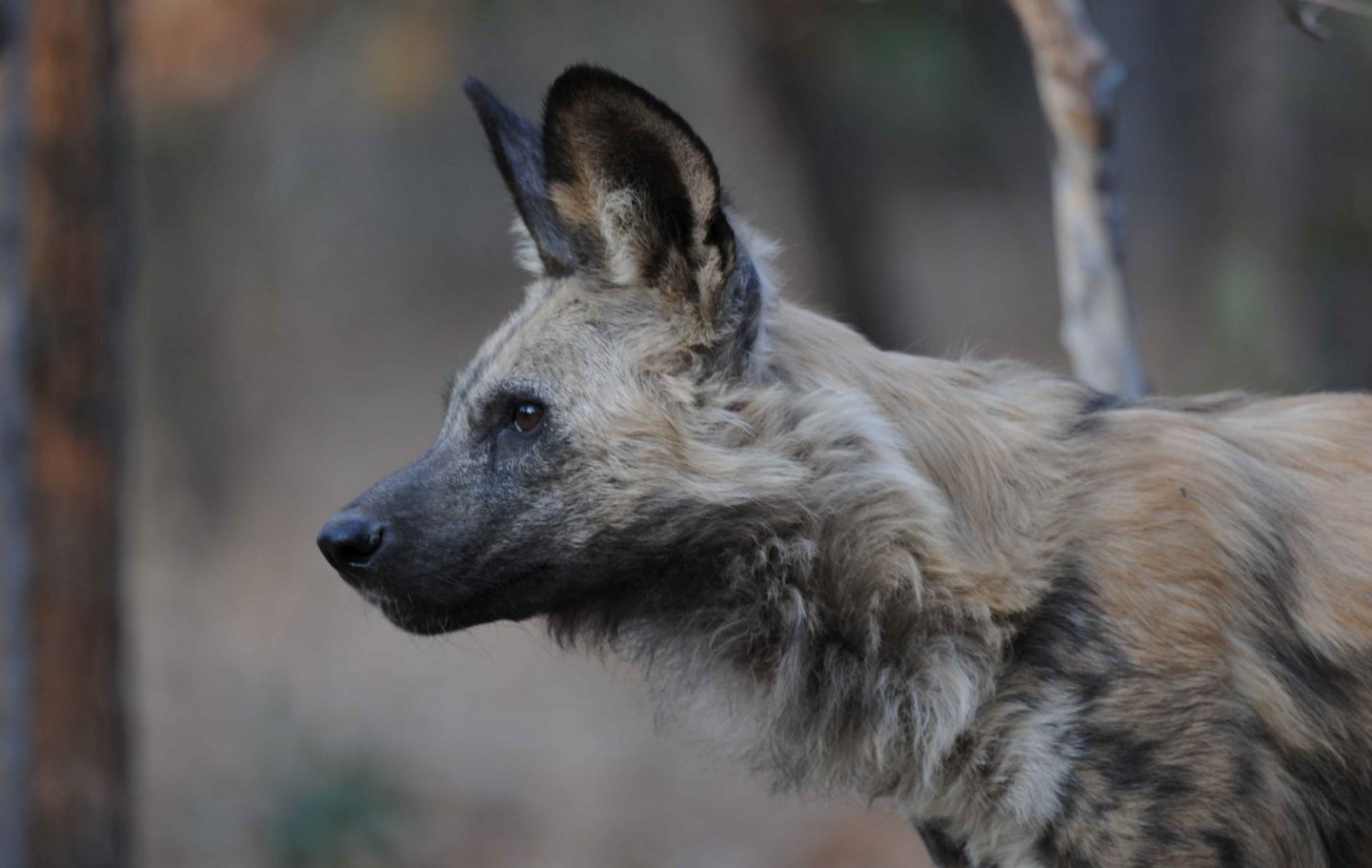 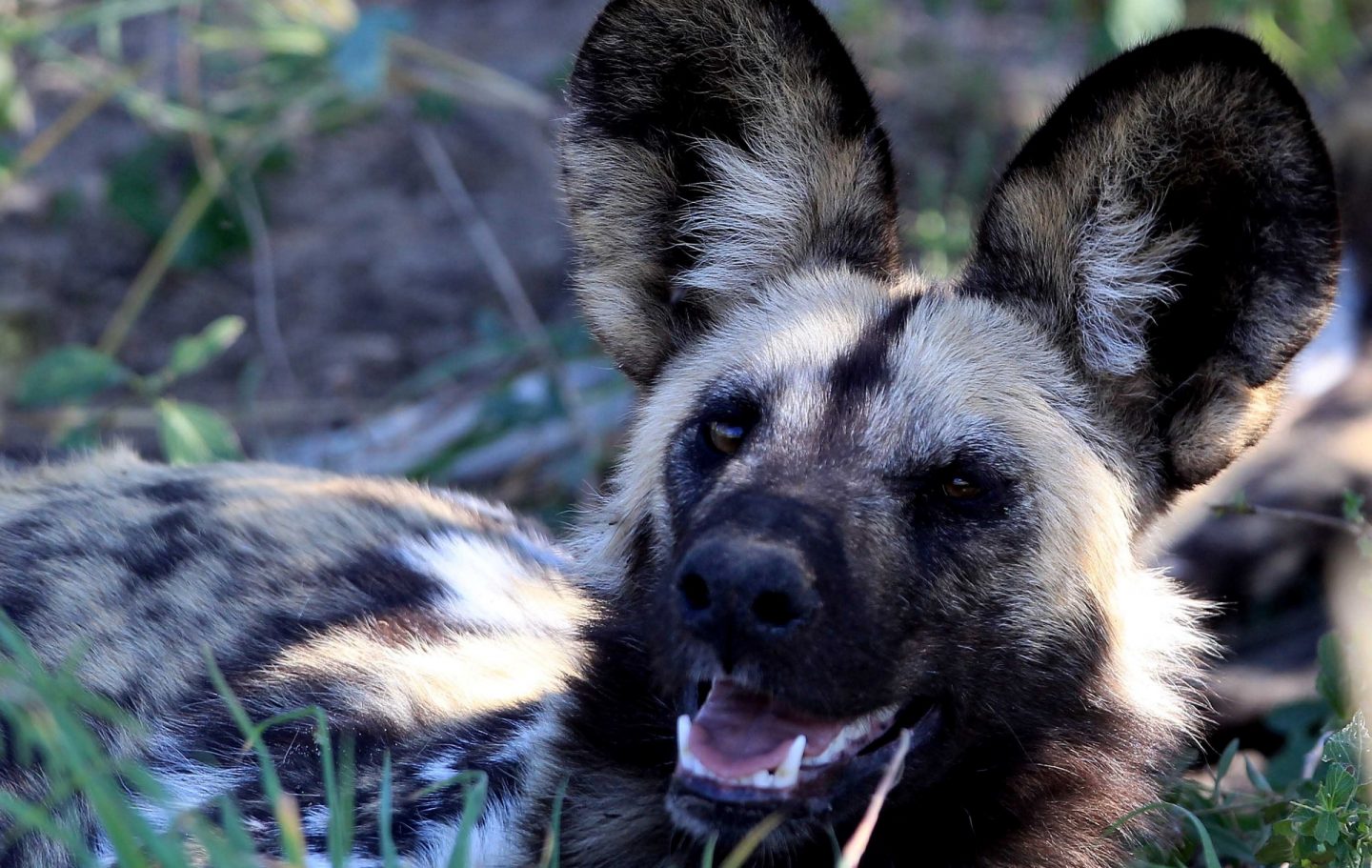 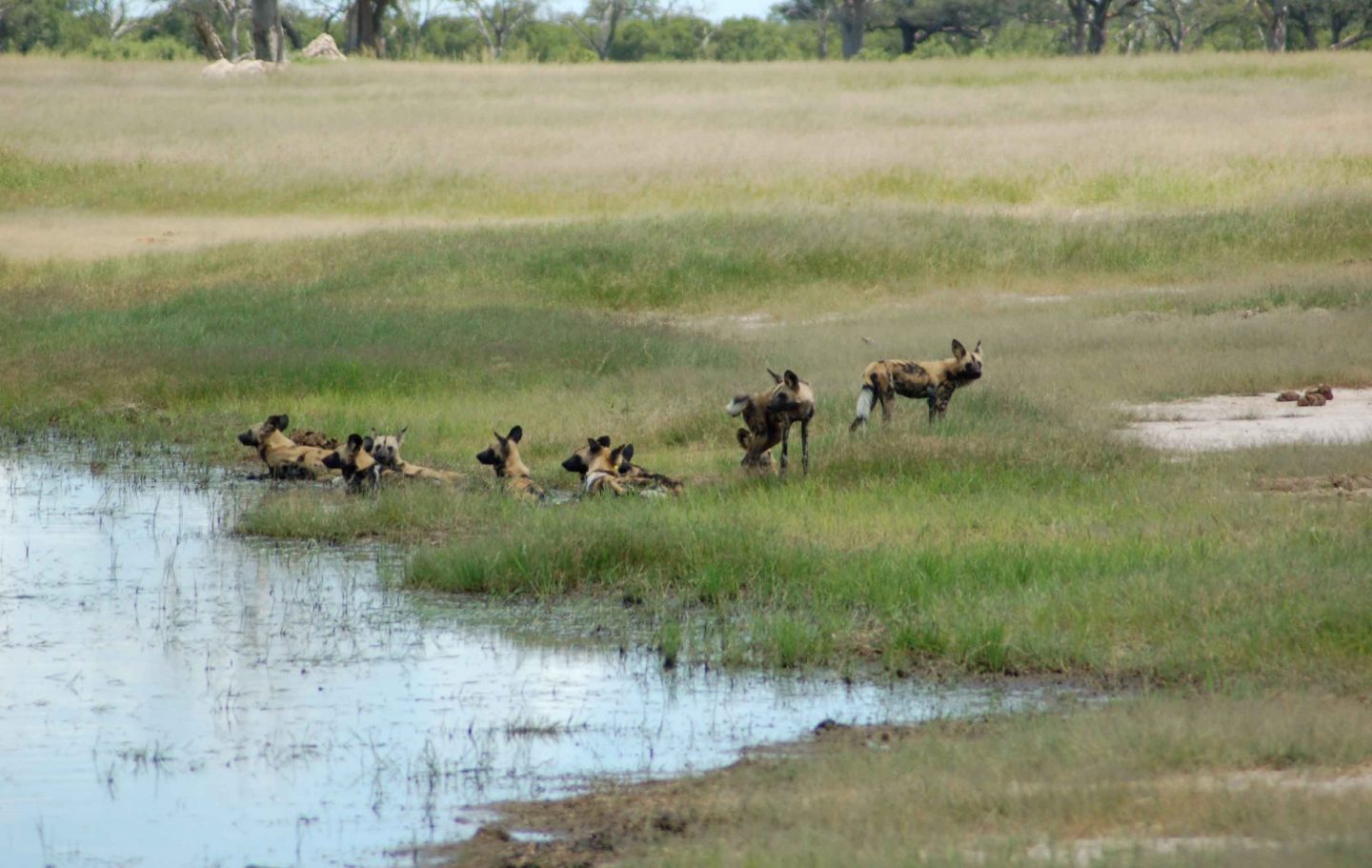