The closure of China’s domestic ivory markets at the very end of 2017 was seen as a potential turning point in the battle to save elephants, as long as the ban could be enforced effectively.

The results from this latest annual survey conducted by WWF in cooperation with Globescan are therefore very encouraging. Interviews were conducted with 2,000 people across 15 cities, and found that consumers’ intention to purchase ivory had more than halved since the ban was introduced, while 88% of those interviewed believed that the sale of ivory was illegal in any case, even though awareness of the ban itself had declined. Nevertheless, a worrying 8% of respondents remain steadfast in their desire to purchase ivory, despite being aware of the ban.

The demand for ivory products in China has been one of the main drivers of elephant poaching in Africa for more than a decade, and the closure of their domestic markets followed international efforts to highlight the problem. Tusk’s Royal Patron Prince William visited China in 2015, accompanied by Tusk’s CEO Charlie Mayhew, and discussed the issue with President Xi.

Commenting on the survey’s findings, Charlie Mayhew, said: “It is encouraging to see the trend is continuing downward although there is no room for complacency given there are die-hard consumers who still wish to buy ivory. We’ve come a long way since Prince William first raised the issue of banning the ivory trade directly with President Xi in 2015 and many thought it would be impossible to get China to shift.” 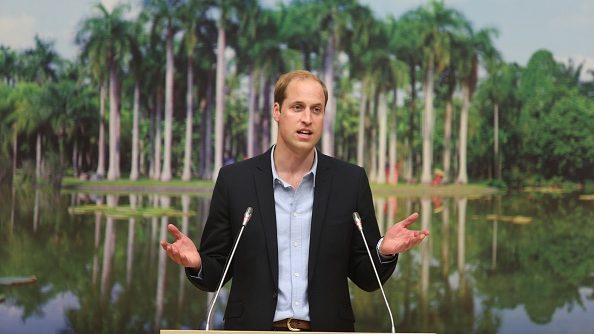 At the final session of a Regional Wildlife and Conservation Conference in Xishuangbanna, China, Prince William joined delegates from China and other Southeast Asian states. Reflecting on his visit, he spoke about the conservation initiatives that are developing in China, before then addressing the issue of the global illegal wildlife trade. 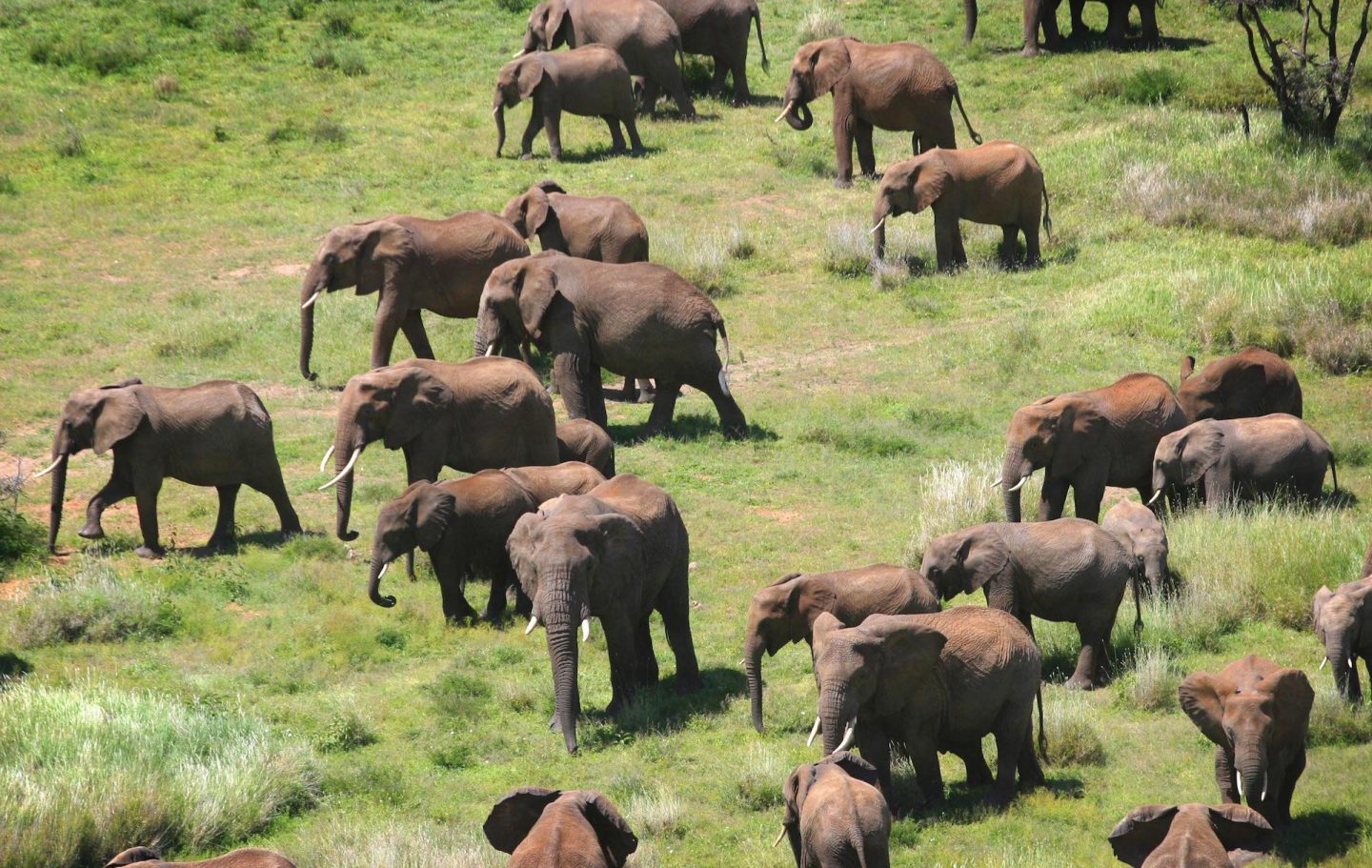 In an update of its “Red List” of threatened species, the International Union for Conservation of Nature (IUCN) highlighted the broad deterioration of the situation for both savanna and forest elephants across most of Africa, while also recognising them as two separate species for the first time. 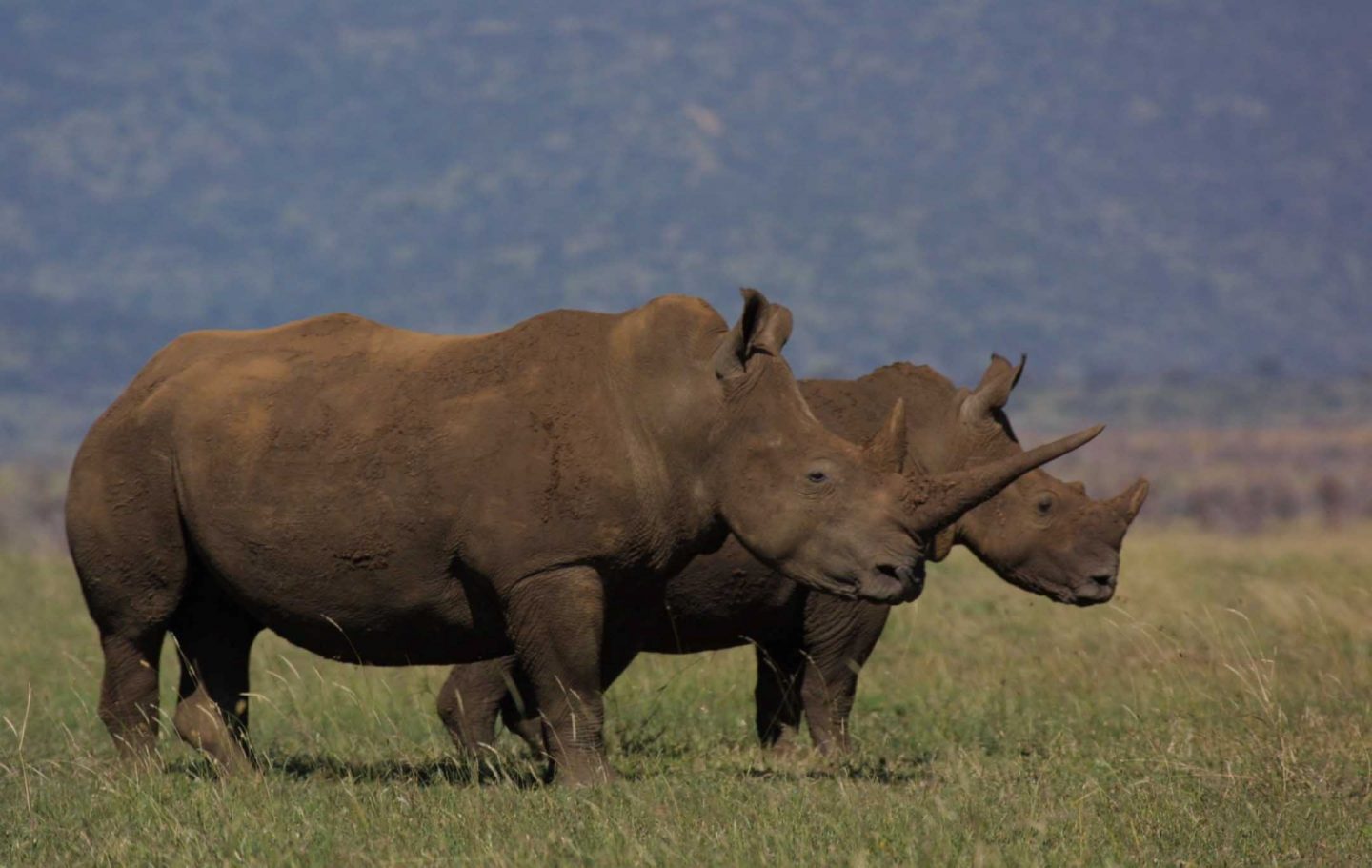 South Africa’s Ministry of Forestry, Fisheries and Environmental Affairs has released its 2019-2020 SANParks Annual Report, which reports a loss of two-thirds of the park's white rhino population, and one-third of its black rhino population within less than a decade.