The Tusk Conservation Awards in partnership with Investec Asset Management will be presented at a ceremony in London in November 2019. The shortlisted finalists for the 2019 Tusk Award for Conservation in Africa, sponsored by Land Rover are:

At the age of 25 Gladys was the first woman to be appointed Veterinary Officer for the Ugandan Wildlife Authority, soon pioneering the first wildlife translocation to restock Uganda’s national parks following years of poaching during the country’s civil war. As founder, and now CEO of the non-profit Uganda based Conservation Through Public Health, Gladys established innovative programmes to protect mountain gorillas and other wildlife from human and livestock disease and then use information and communication technology to aid both local development and environmental education.  In 2015 Gladys’s launch of Gorilla Conservation Coffee improved the livelihoods of communities by negotiating international market prices for their Arabica crops and generating valuable alternative income.

Jeneria is an exceptional conservationist and remarkable tracker, who is able to locate lion in almost any situation. He is also the go-to person for resolving community conflict. As Ewaso Lions Director of Community Conservation, Jeneria is succeeding in his aim to create sustainable lion conservation by changing attitudes and behaviours towards lions amongst the younger generation in his area of northern Kenya. Recognising the urgent need to engage his own age group in lion conservation, Jeneria’s “Warrior Watch” initiative was launched. Turning the warriors into ambassadors for lions, they serve as a network working across multiple communities, enabling Ewaso Lions to monitor these highly threatened species and reduce conflict incidents over a wide-ranging area.

Over the past 26 years, Tomas, African biologist/conservationist and Director and Founder of the African Chelonian Institute, has focused his work on the protection of tortoise and the freshwater and sea turtles of West Africa.  A perfect example of an emerging African conservation leader, Tomas has worked with local communities to establish two successful centres in Senegal for turtle protection and breeding programmes for these rare species. Tomas has worked with the Senegalese authorities to repatriate turtles confiscated from illegal shipments and has since joined Senegal’s Department of Fisheries to introduce vital sea turtle protection measures in fisheries. Collaborating with geneticists from around the world, Tomas is now playing a part in the first studies into population genetics for seven turtle species, including two classed by IUCN as Critically Endangered.

Prince William, Tusk’s Royal Patron said:  “As so much of the natural world continues to face the alarming and real threat of extinction it is vital we recognise how much we owe to conservation’s unsung heroes whom the Tusk Awards shine a spotlight on.

Living alongside Africa’s precious wildlife means they each face huge challenges, but their bravery and determination to preserve all life on the planet gives me hope for the future.  I’m proud to have the opportunity to thank them for their incredible achievements.”

Click here to read more about the finalists in Sarah Marshall’s article in The Telegraph.

The Tusk Conservation Awards, in partnership with Investec Asset Management, give us a chance to celebrate extraordinary people, whose work and lives might otherwise go unnoticed outside their fields. 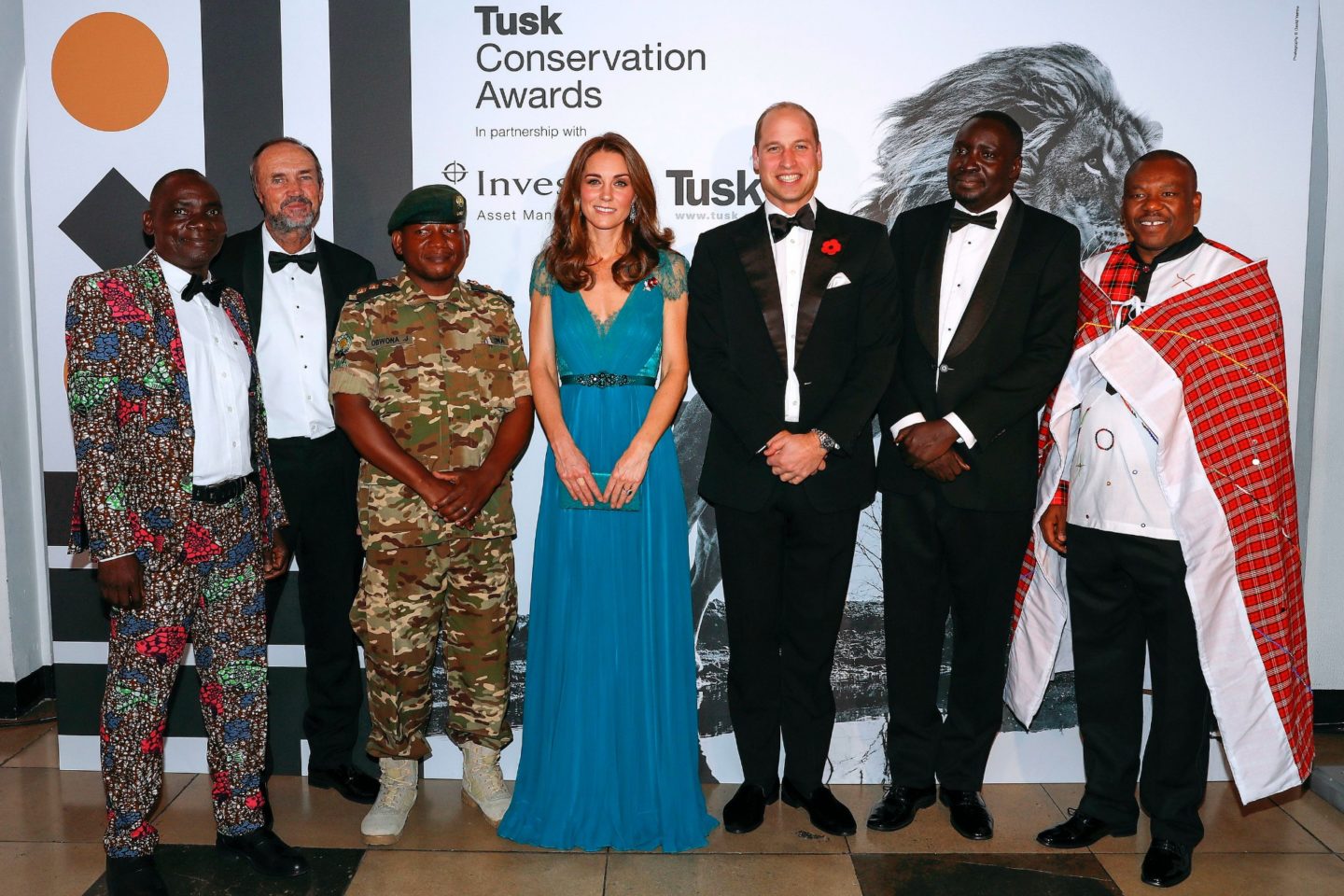 In November 2018 Prince Wiliam paid tribute to the extraordinary men and women working tirelessly in Africa, for its people and wildlife at the annual Tusk Conservation Awards. 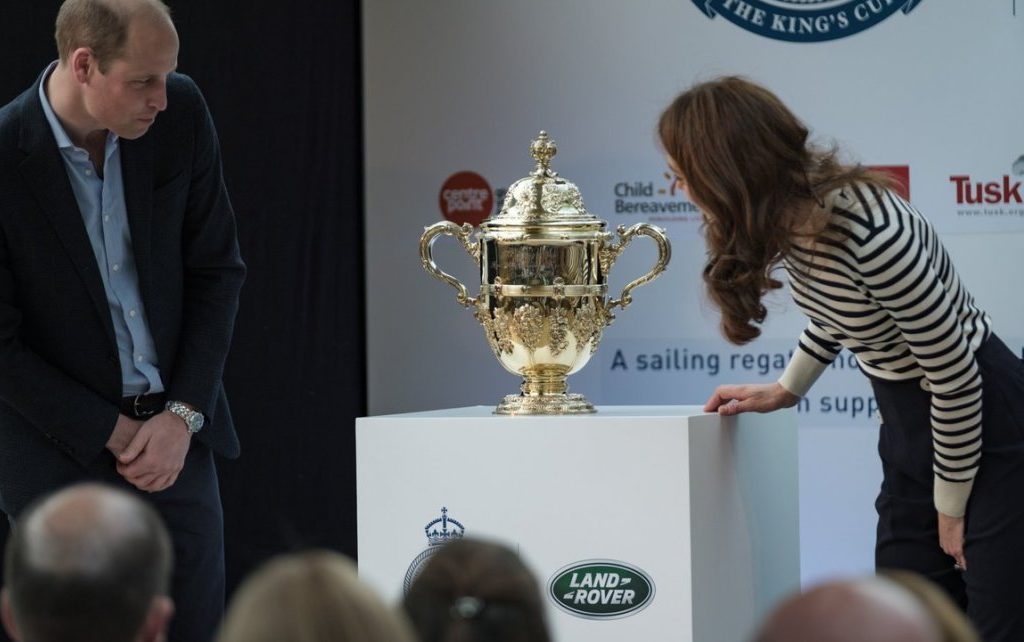 The Duke and Duchess of Cambridge will host the inaugural sailing regatta The King’s Cup this summer to raise awareness and funds for eight of Their Royal Highnesses’ patronages, including Tusk.