Now in its 21st year, Tusk’s world famous Lewa Safari Marathon made the inevitable decision to move from Lewa Wildlife Conservancy in Kenya to the streets, lanes and tracks of the world. Participants from over twenty countries worldwide have shown extraordinary support for Africa’s unique wildlife and habitat in the face of the global pandemic by running, walking or riding distances from 5km to 42km throughout the month of June, raising critical funds for the dedicated men and women on the frontlines of conservation.

Tusk’s Royal Patron, The Duke of Cambridge, launched the main event yesterday, saying: “Wherever you are in the world… this isn’t a race, there is no stopwatch… It is our way of showing Africa’s conservation community that we’re all in this together”. (Watch below to see his interview and images of the event from around the world.)

Tusk supporters from far and wide came out in their thousands; pushing prams around city parks, riding horses, pedalling spin bikes and running on beaches, through game reserves and across parks and gardens around the globe. They were joined by some famous faces, including Kenyan Eliud Kipchoge, the world’s fastest marathon runner, who said: “I am very pleased to back Lewa and Tusk in their efforts to raise the much needed funds for Kenya’s wildlife and provide vital support for communities and schools across my country in this time of crisis”.

Runners and walkers took off from the forests in North America to the beaches of Australia. In Kenya, a unit of rangers, armed guards, staff and friends took to the original Lewa Marathon track where Head of Anti-Poaching, Edward Ndiritu, said: “We [may] not all be running together. [But] wherever you are, we want to achieve the same objective.”

In London, the GenerationTusk team were joined by Tusk Ambassador Levison Wood and comedian Ivo Graham on a marathon route around African embassies and wildlife-inspired landmarks.  Across the world, over 230 BlackRock staff and more than 90 from Ninety One took on the challenge, whilst in the UK, Tusk Ambassadors Deborah Meaden and Katherine Jenkins OBE also joined in to show their support.

Multi-award winning Kenyan hip-hop artist Nyashinski also threw his support behind the virtual challenge, performing an exclusive version of his acclaimed single Marathon Runner. “This reminds us that we are in these tough times together,” he said. “It inspires us to run to support the Lewa Wildlife Rangers and rangers all around the world.”

Funds raised from this virtual event will support the dedicated men and women on the frontlines of conserving Africa’s unique wildlife. Across Africa the effects of the virus now threaten the livelihoods of millions of people, as well as the future of the continent’s natural heritage. By joining this challenge, you are helping to make a significant difference.

It’s not too late to take on the challenge! You can still Run Wild with us in our virtual marathon challenge wherever you are.  Please register now if you’d like to join this global community and play your part in tackling the devastating impact of Covid-19 on our project partners.  Sign up at www.lewasafarimarathon.com

Our special thanks to all participants, spectators and donors for your incredible support. It shows what can be achieved when we come together in these extraordinary times. 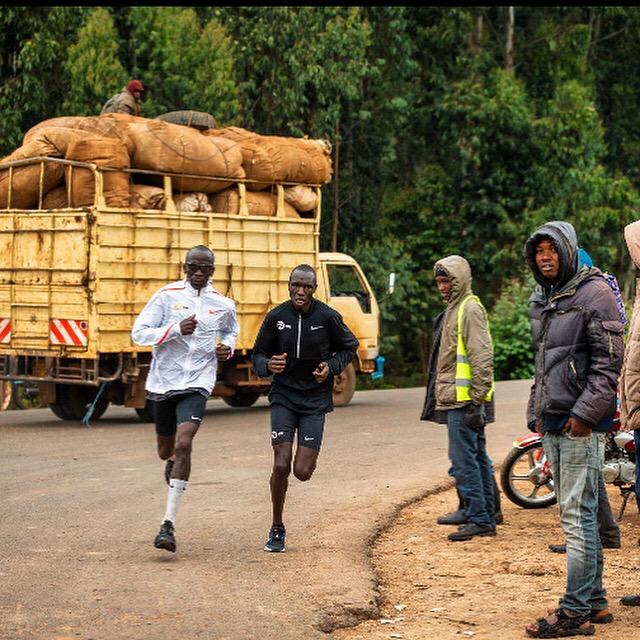 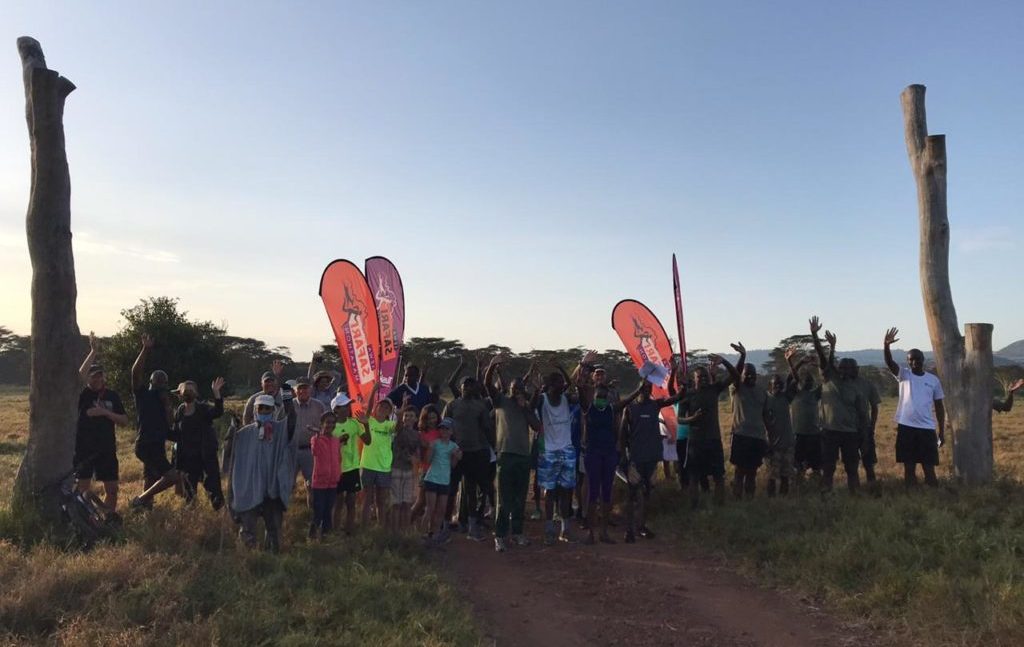 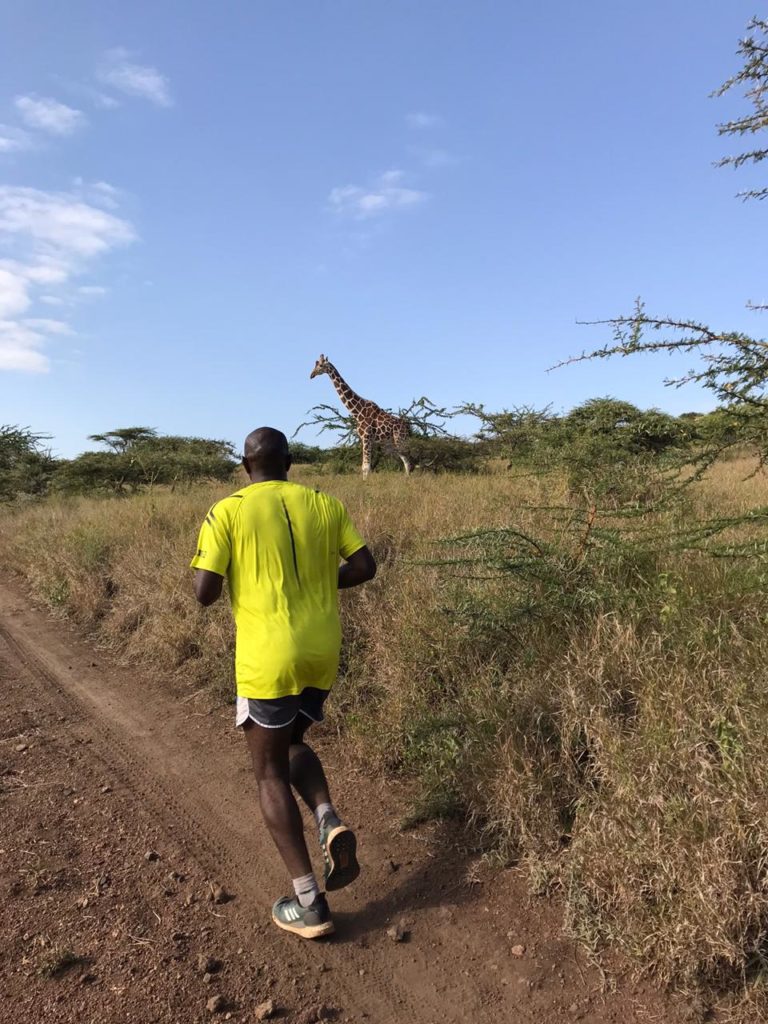 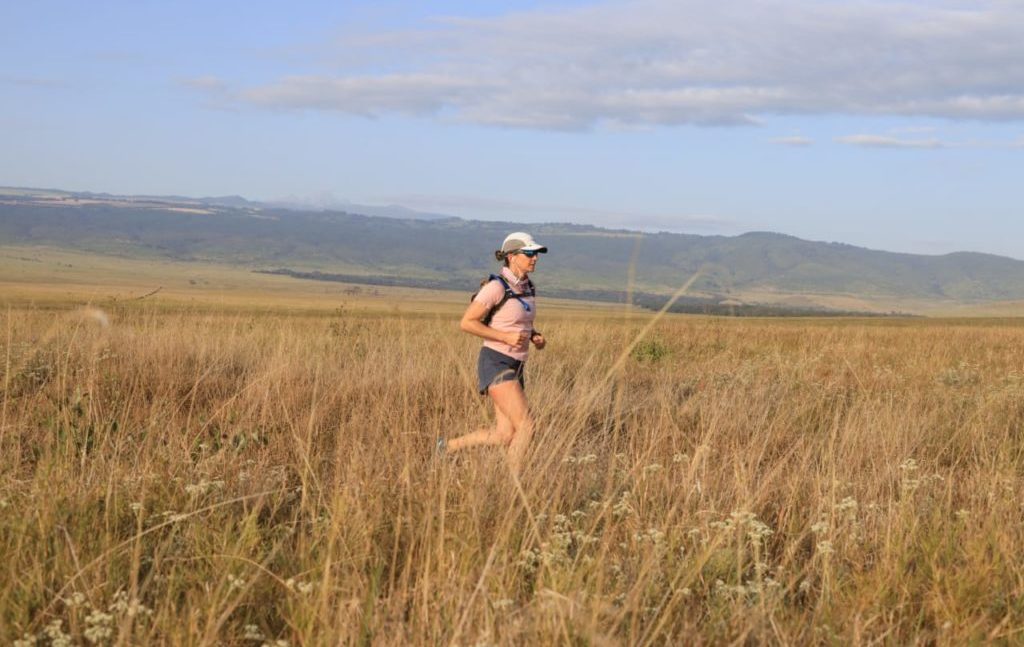 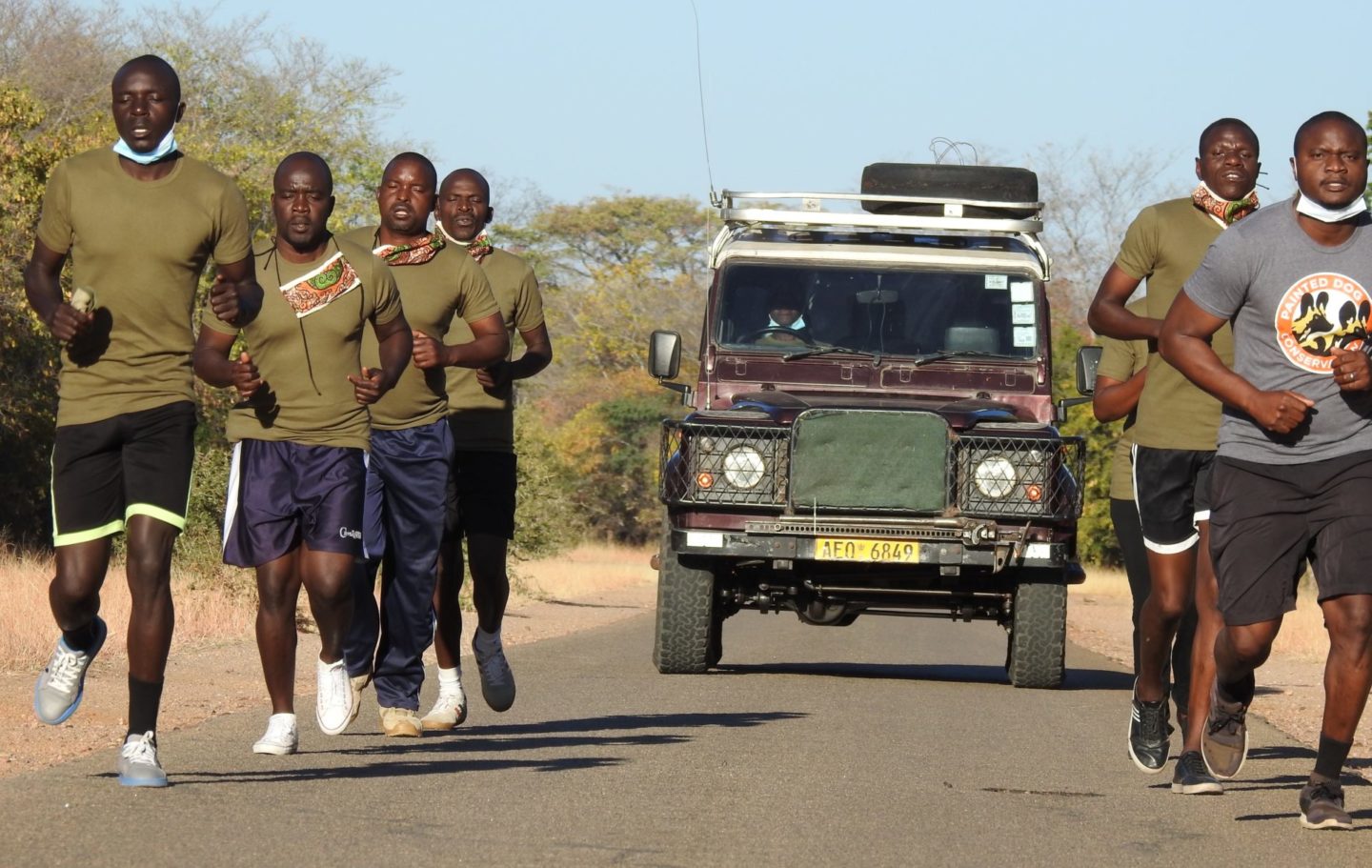 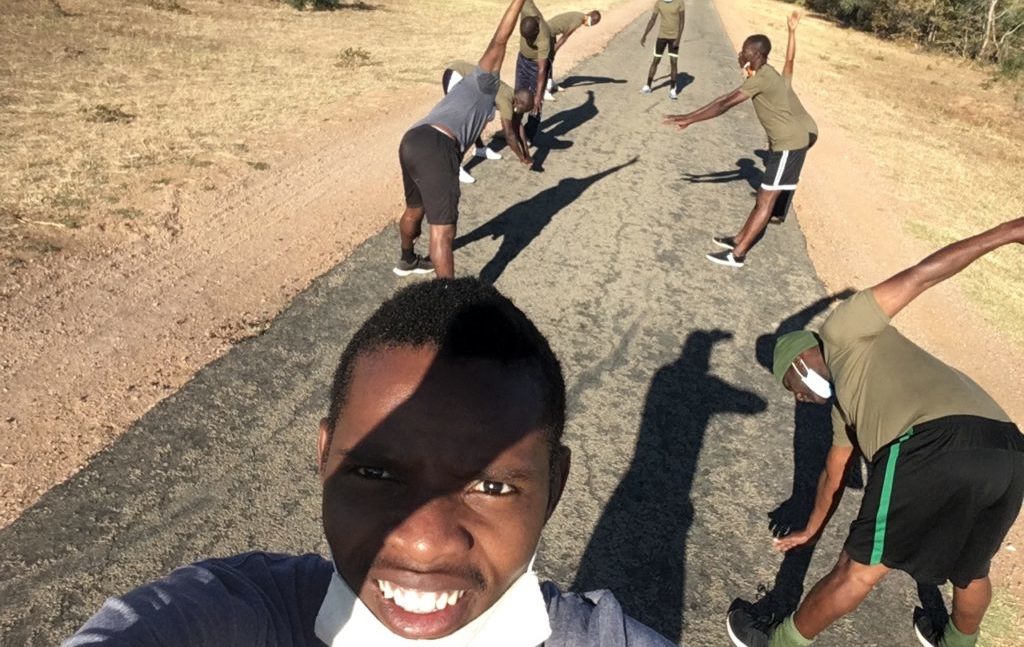 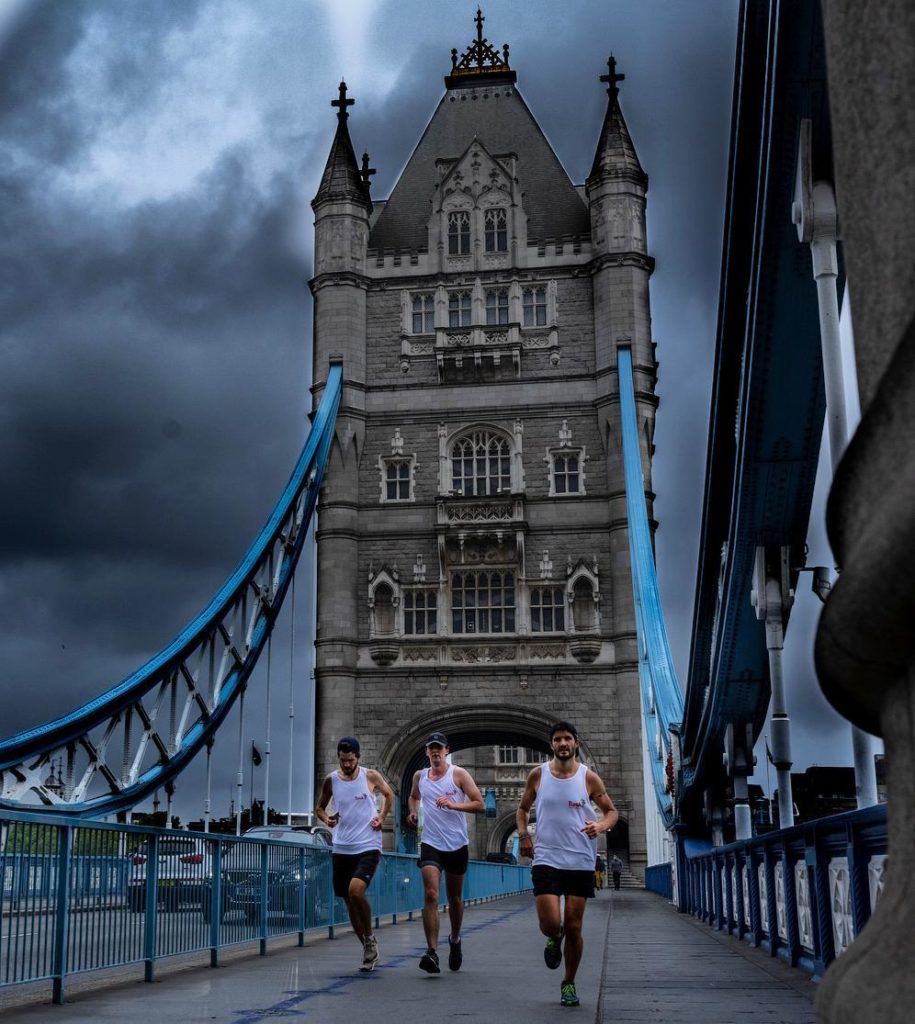 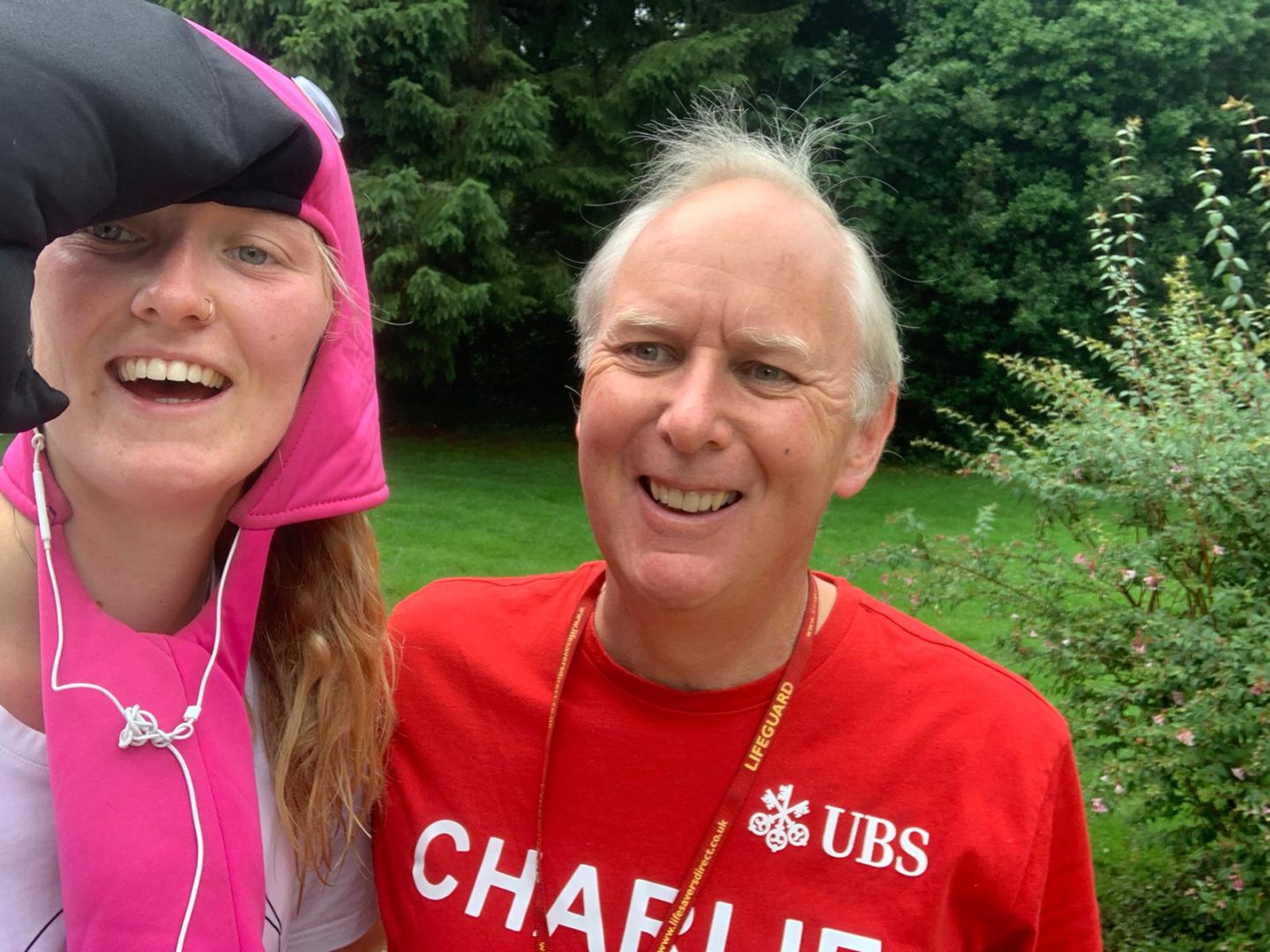 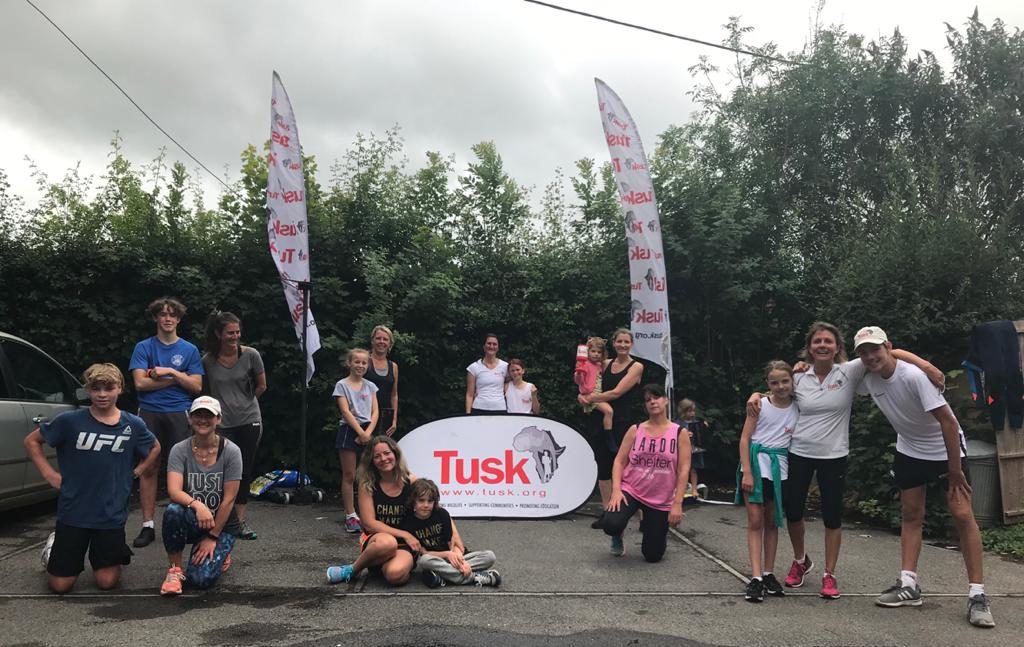 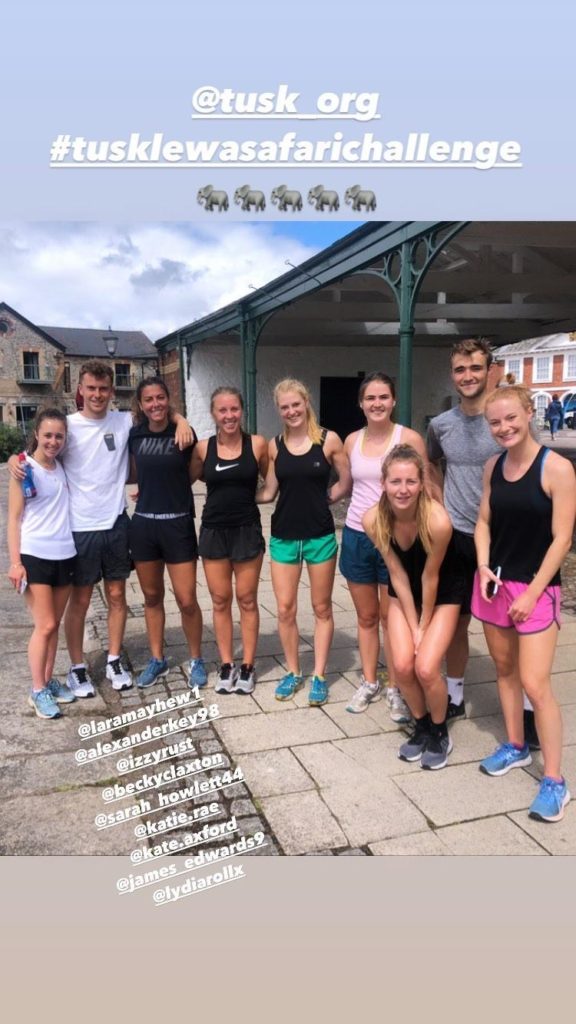 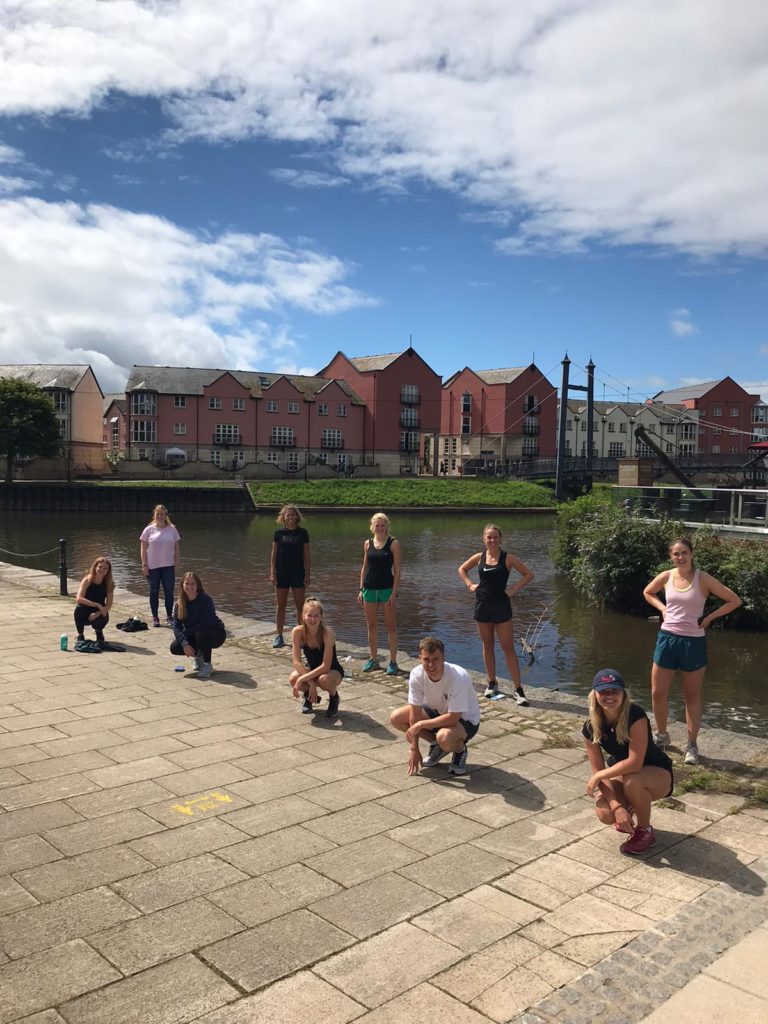 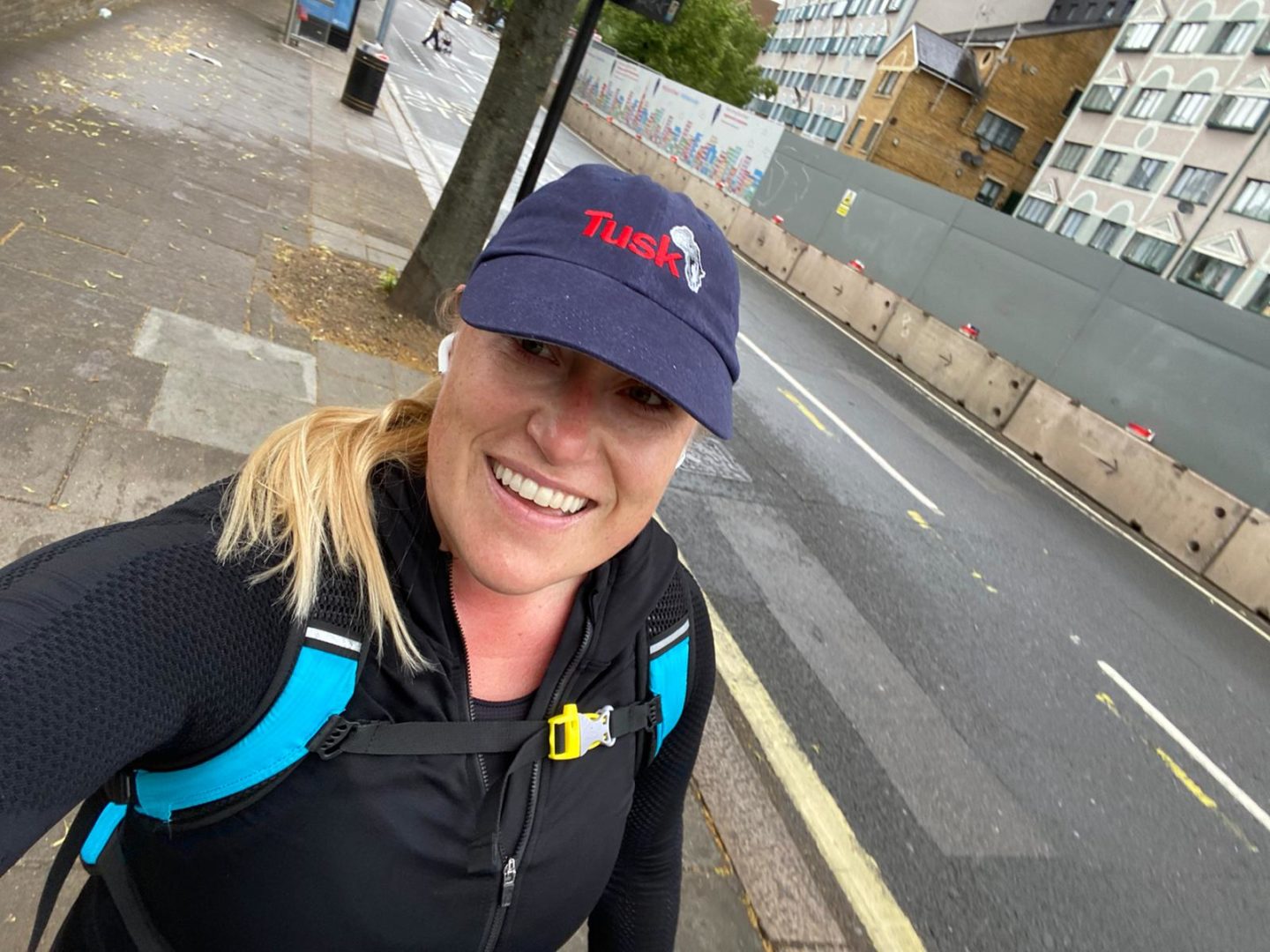 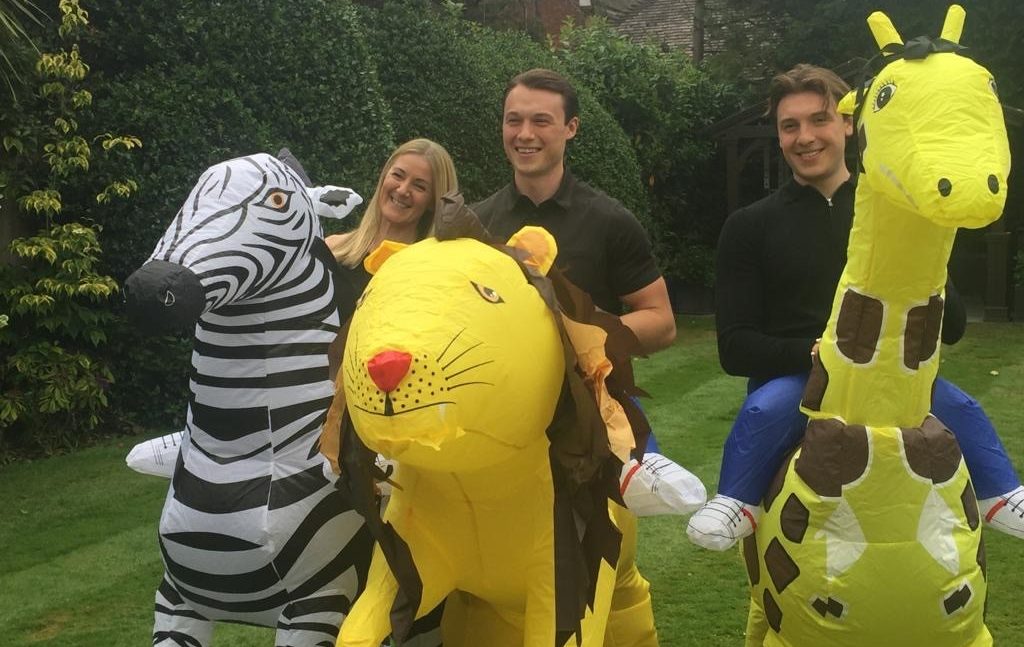 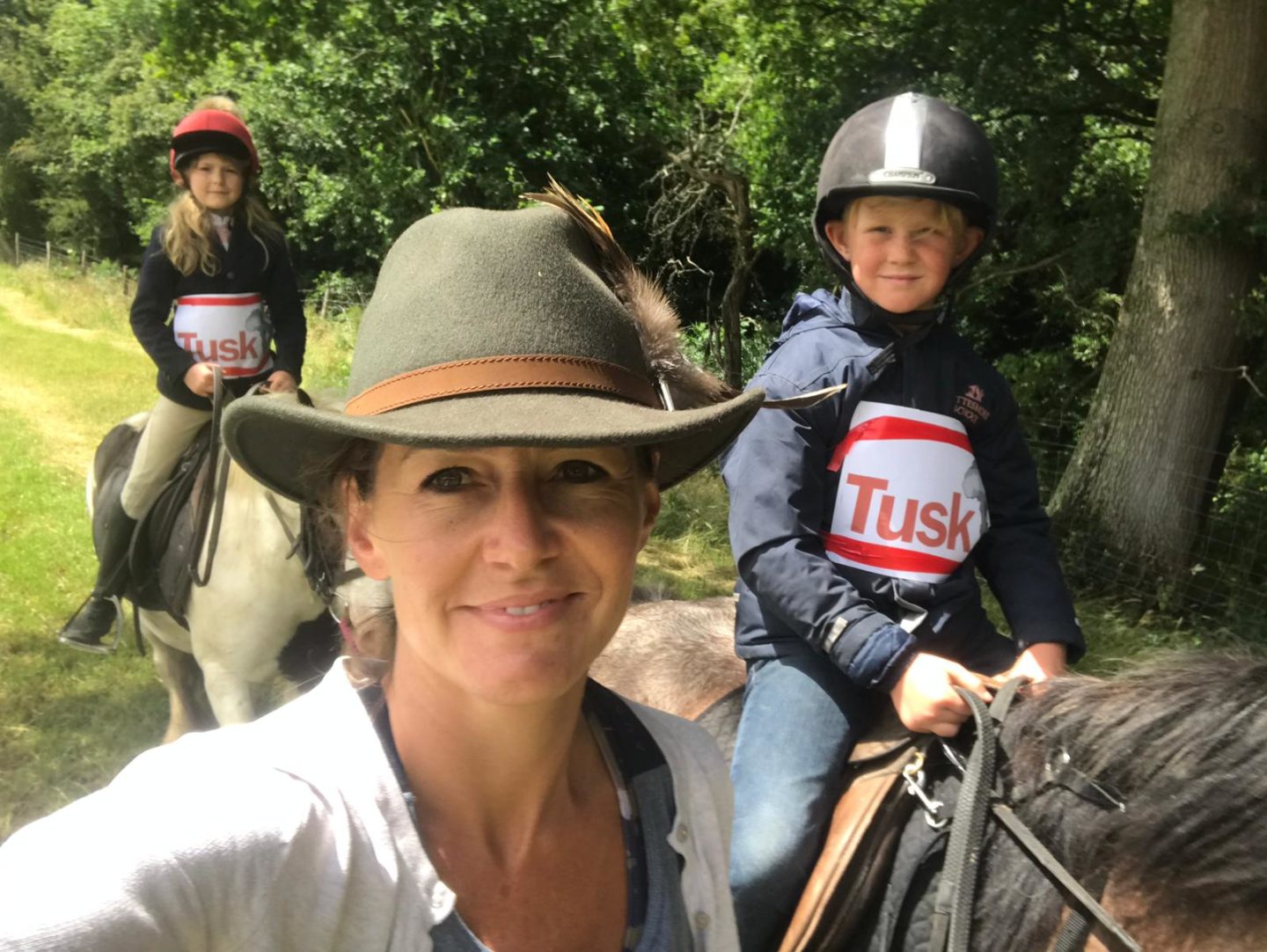 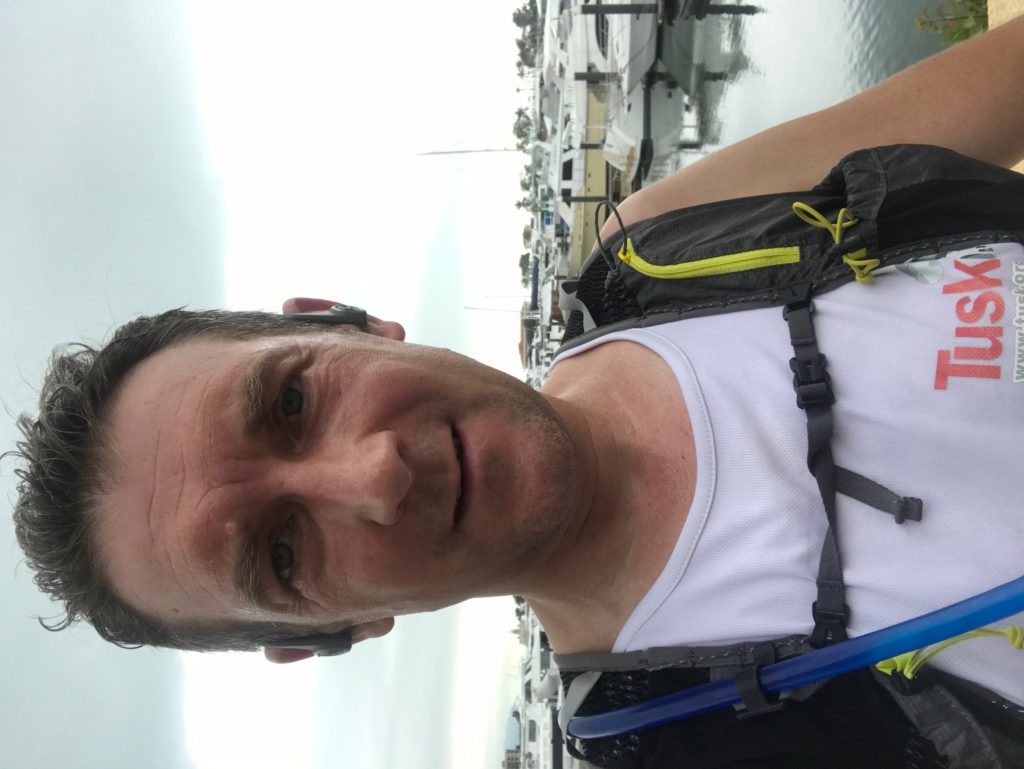 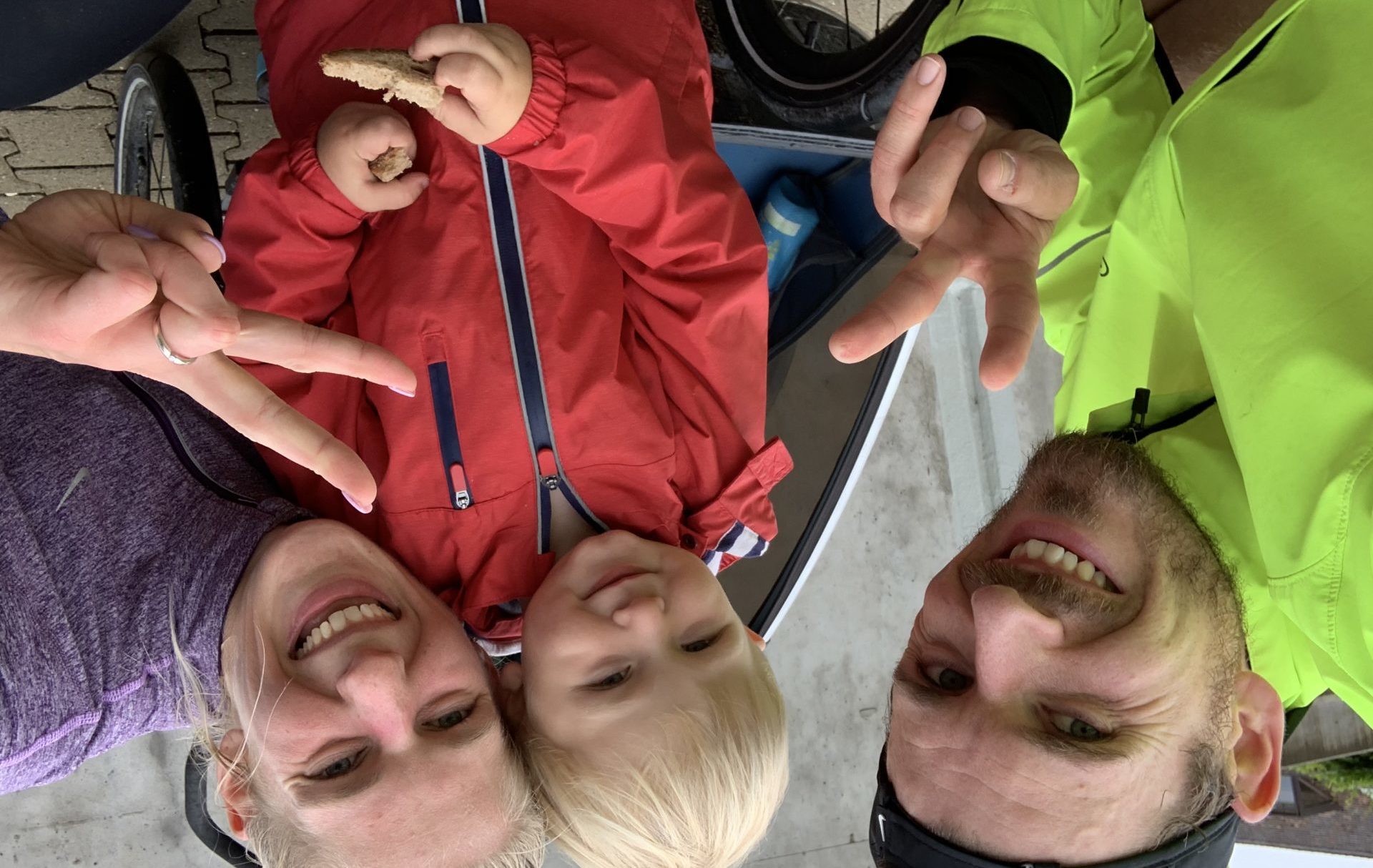 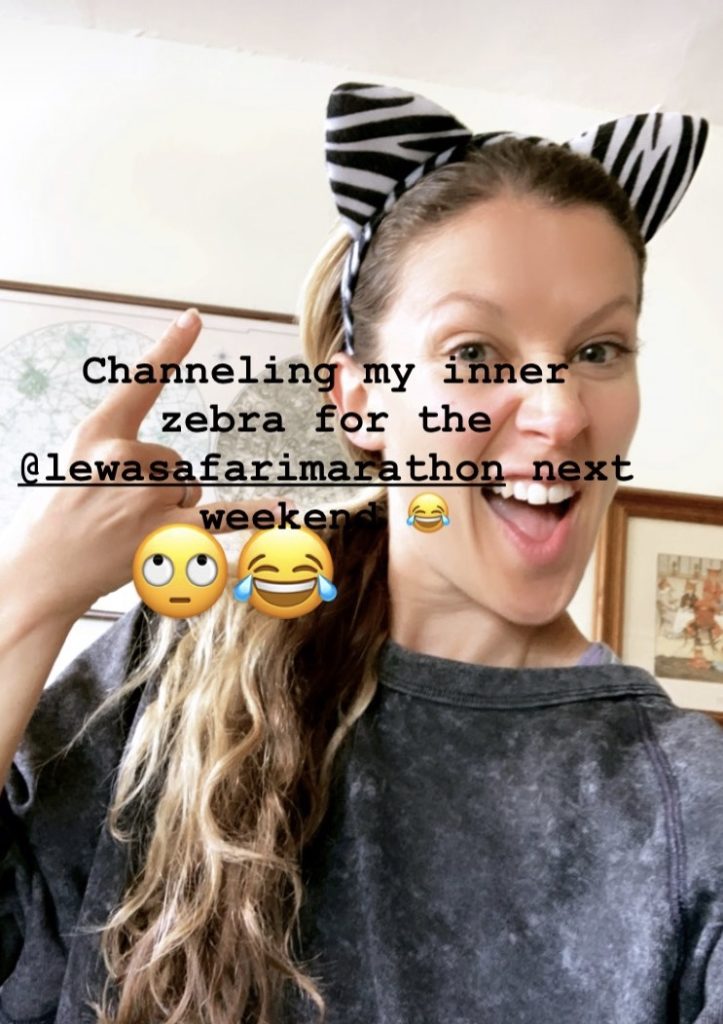 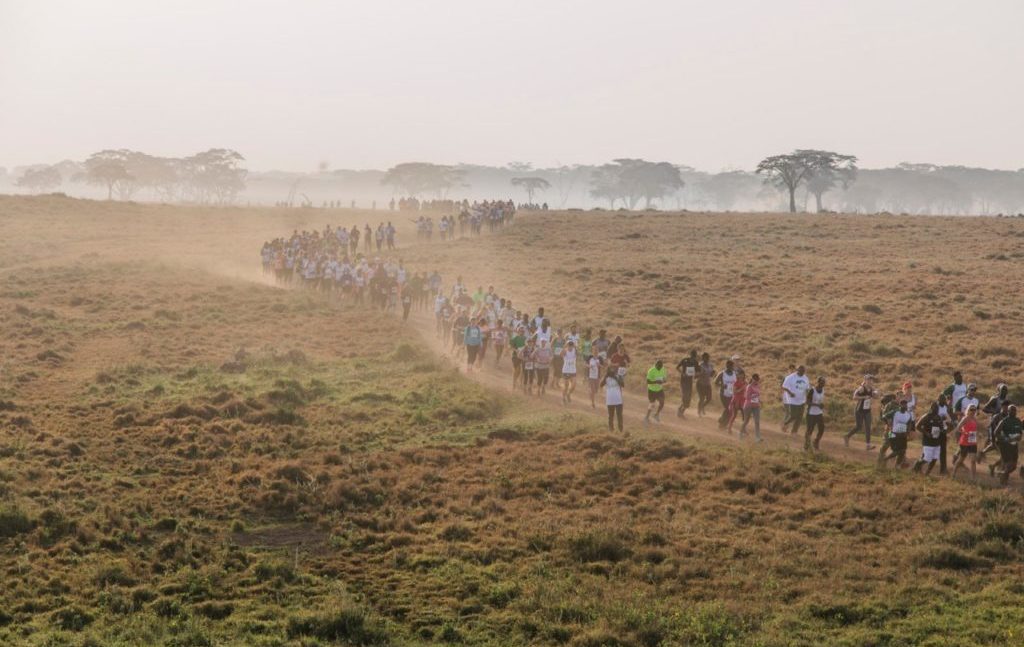 The Lewa Safari Marathon, organised in partnership with Lewa Wildlife Conservancy, is regarded as one of the world’s top ten marathons. Following the cancellation of 2020’s event, the 2021 Marathon will be eagerly anticipated. Registration will open in early 2021. 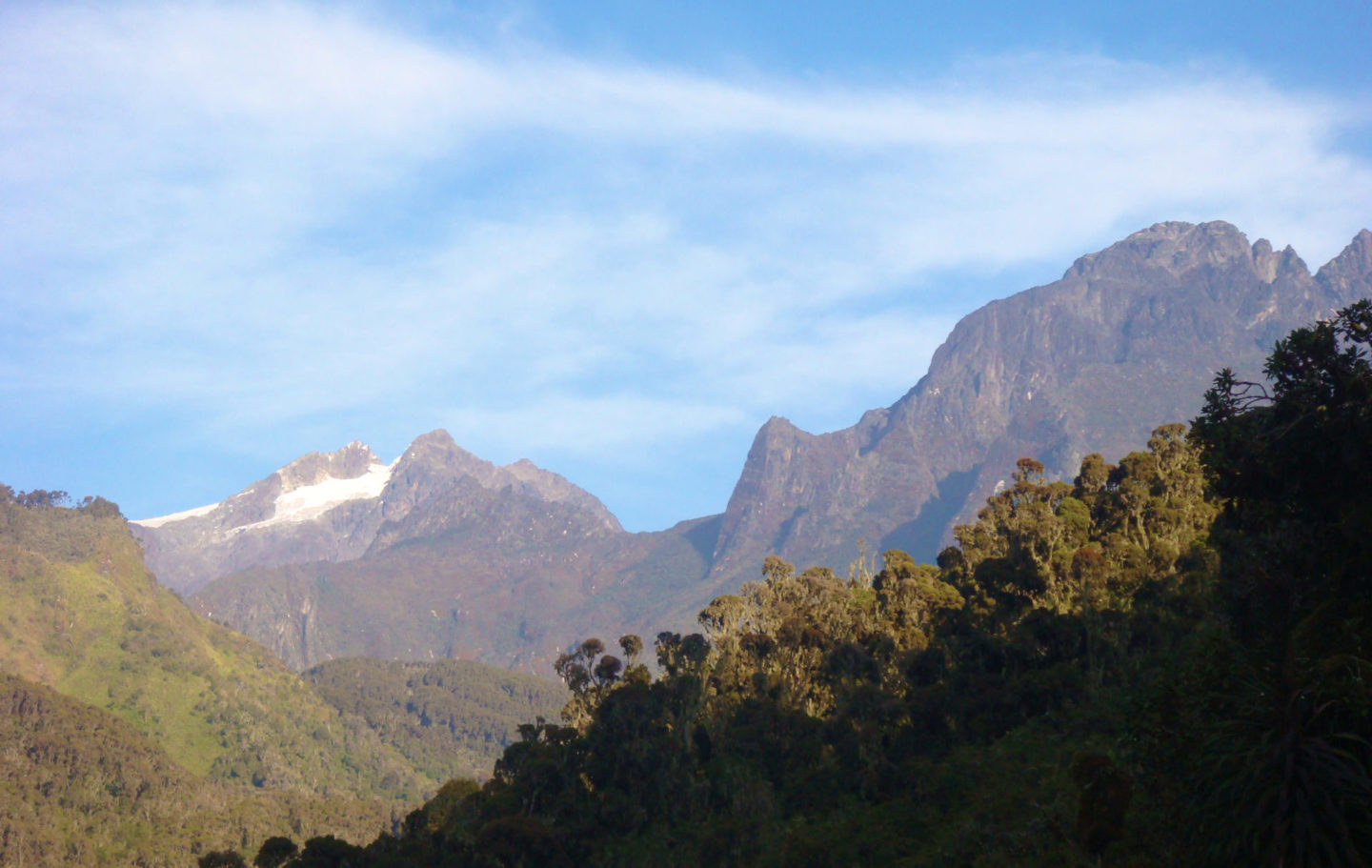 Tusk is looking for adventurers to take on a 4-day trek through Uganda’s Rwenzori Mountains in support of our work. The adventure will include a visit to the Queen Elizabeth National Park and the work that Tusk is supporting on the ground through the Uganda Conservation Foundation. 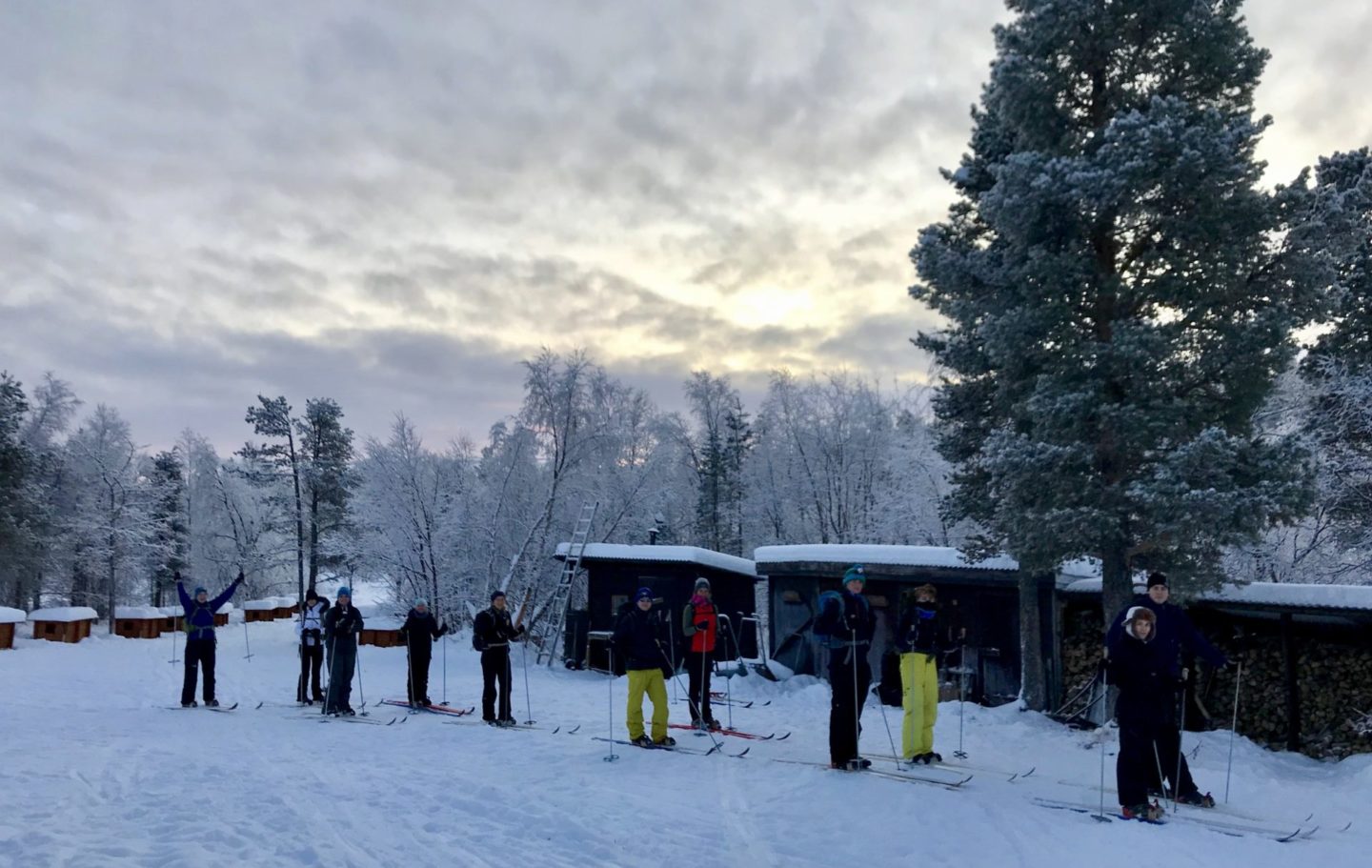 Tusk is recruiting intrepid explorers to take on the Arctic Challenge, an inspiring wilderness endurance event held over a long weekend. The challenge incorporates a 40km dog sled time trial, a 20 km Nordic Ski, a Quinze shelter build, woodland fire lighting and a lighthearted Swedish quiz, all set against the backdrop of the arctic winter and hopefully, the dazzling ‘Northern Lights’.