We use cookies to give you the best possible online experience. If you continue, we'll assume you are happy for your web browser to receive all cookies from our website. 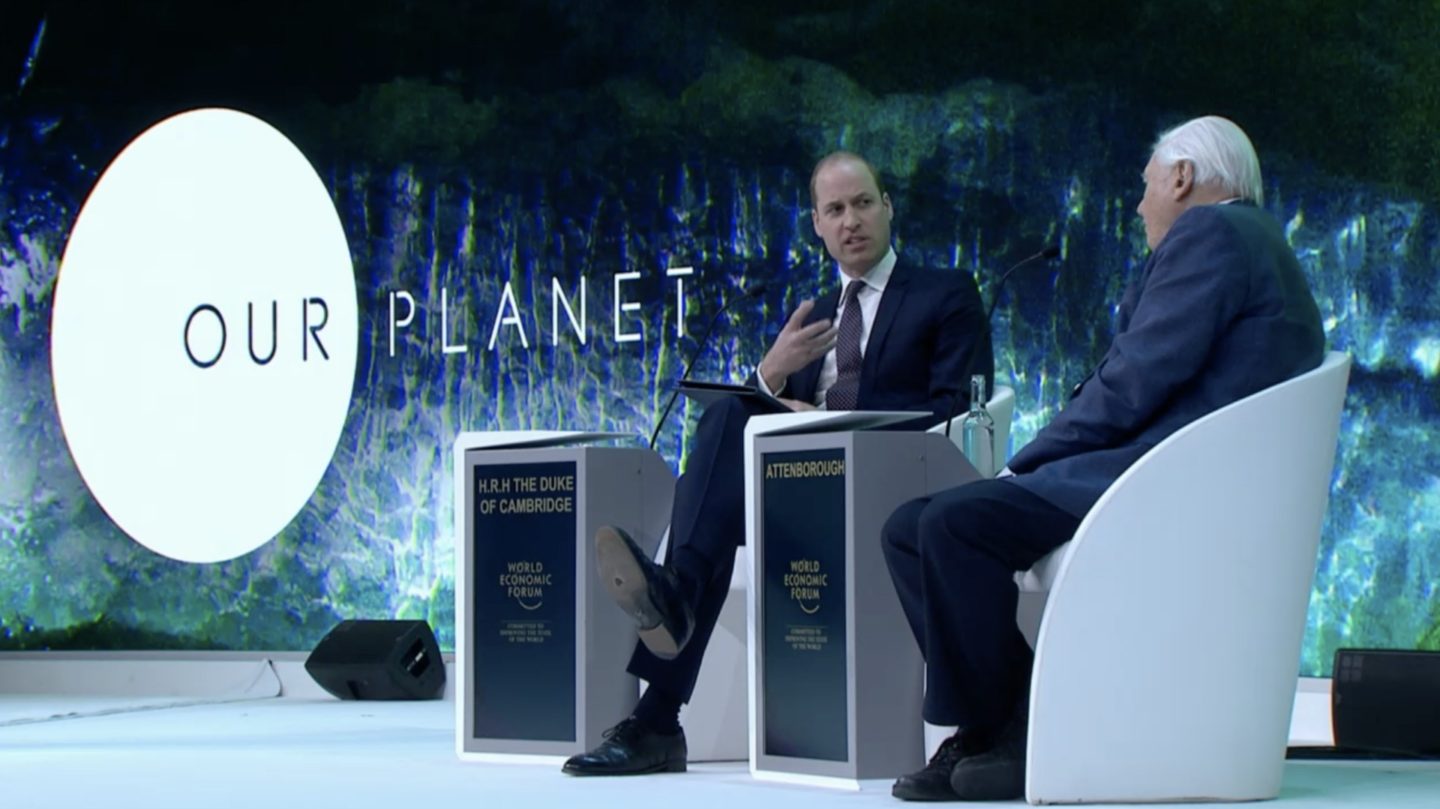 At the World Economic Forum in Davos, Sir David Attenborough was interviewed by Tusk’s Royal Patron Prince William about his life’s work and how he has inspired us for generations. 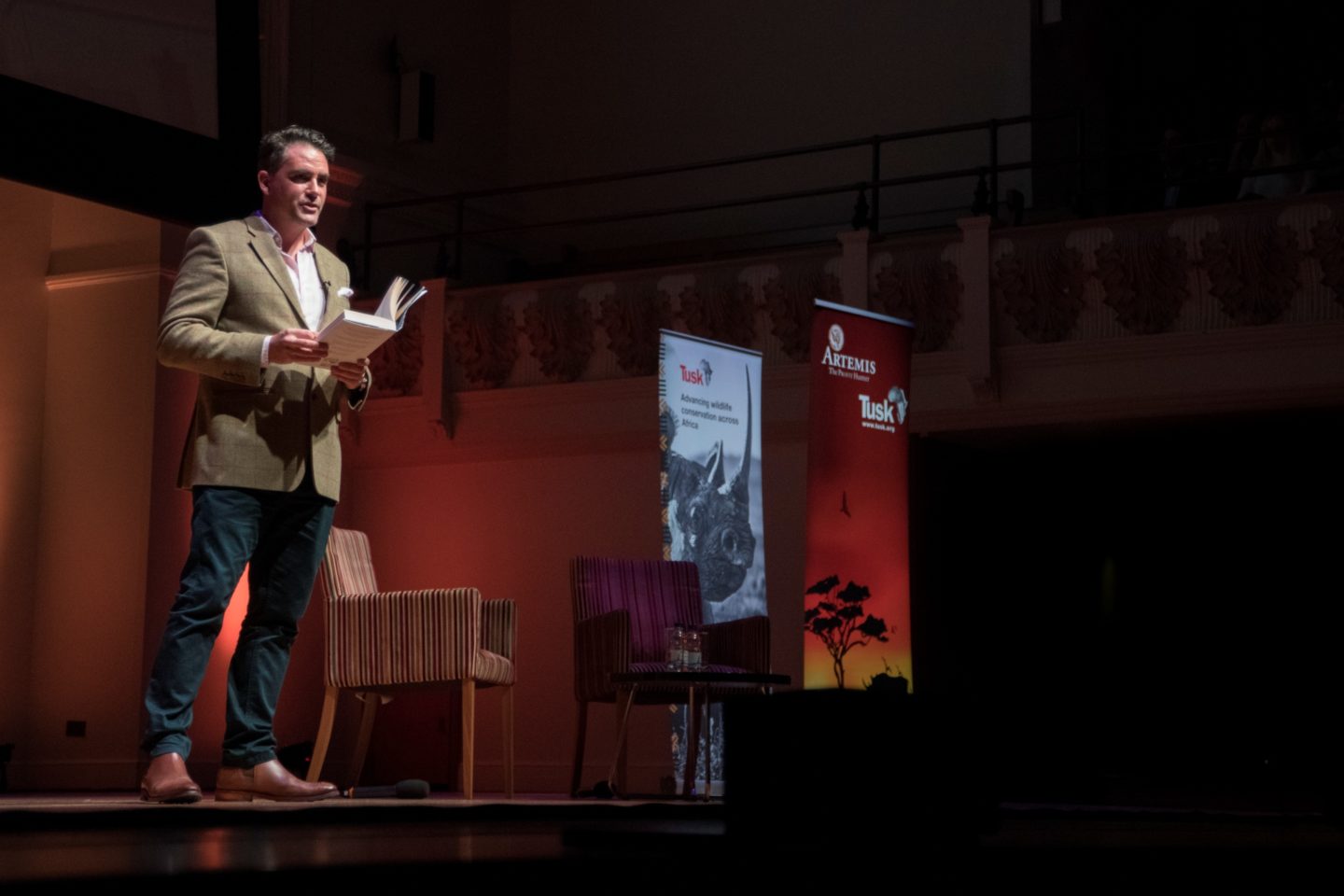 On 23rd January 2019, over 800 guests gathered at the Cadogan Hall in central London to hear Levison Wood, the renowned British explorer, writer and photographer, recount tales from his recent Arabia expedition. 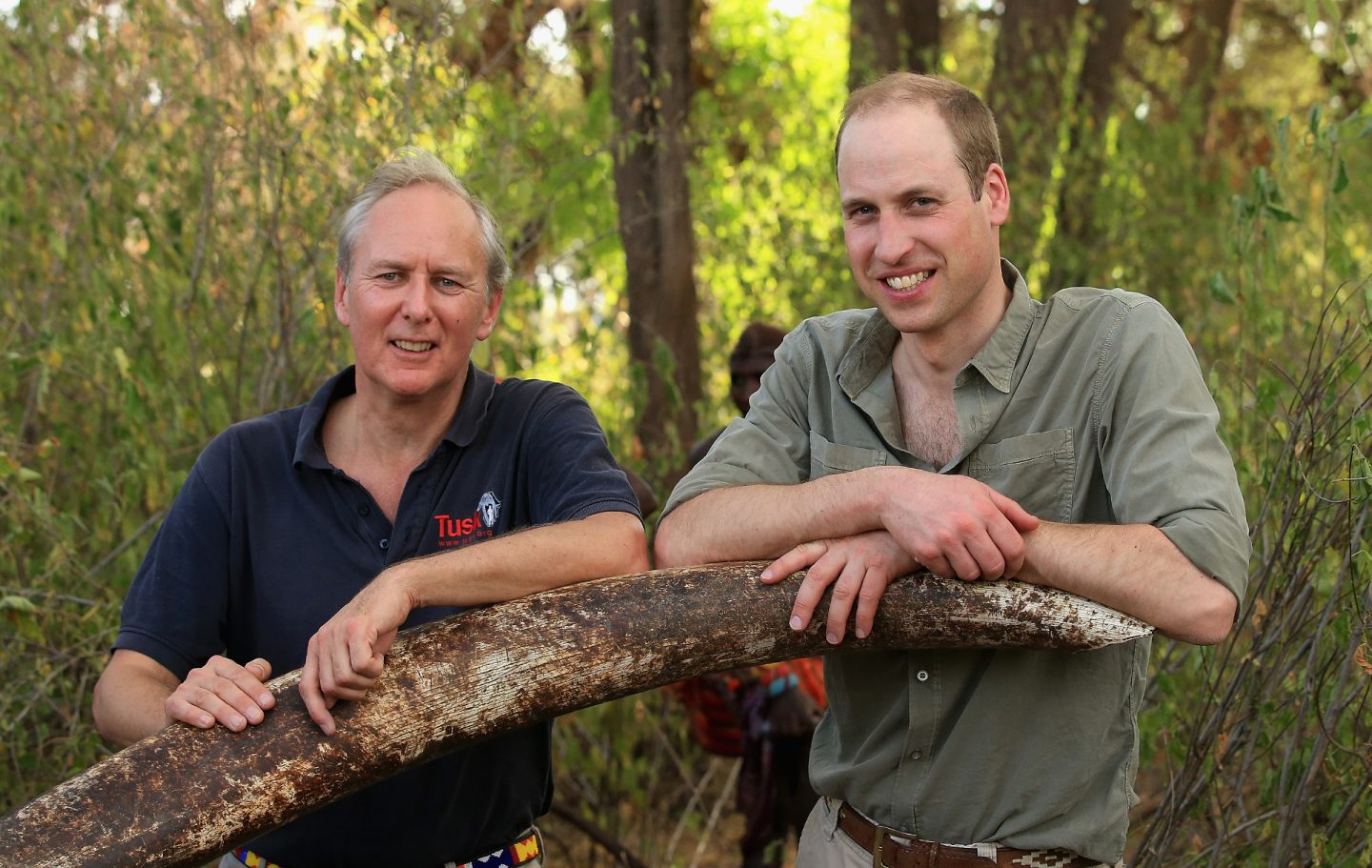 The Duke of Cambridge's support for Tusk over the years has been immensely helpful in raising both the profile of the charity and the funds that we need. His ability to draw global attention to the plight of endangered species being decimated by illegal wildlife trade has been warmly welcomed by conservationists across the globe.