November is a busy month for international efforts to take action for the natural world. As we await the outcomes from the climate talks nearing an end in Egypt, the 19th Conference of the Parties, or CoP19, to the Convention on International Trade in Endangered Species of Wild Fauna and Flora (CITES) is underway in Panama, with governments set to make key decisions affecting the sustainability of the international wildlife trade.

This year’s Conference is being asked to consider stricter trade regulations for nearly six hundred species of animals and plants believed to be under increased threat of extinction from international trade. In what’s being seen as a barometer for the state of the world’s wildlife, just nine species are being recommended for less restrictive trade regulations.

High on the agenda is the future of Africa’s hippos. A proposal has been made to transfer the species from CITES Appendix II to Appendix I (a move that would end any legal trade in the species and its parts). Tusk welcomes the proposal to provide better protection for this vital keystone species, while the EU has openly opposed the bill, sparking “grave concerns about the future of this species” from 10 states – Benin, Burkina Faso, Central African Republic, Gabon, Guinea, Liberia, Mali, Niger, Senegal and Togo – which have co-authored a letter to the European Commission, according to a Guardian report.

Hippo specimens are legally traded in large numbers for commercial purposes (e.g. for carved artworks) and as hunting trophies. Parts from an estimated 13,909 hippo individuals (over 10% of the entire African population) were legally traded between 2009-2018. Uganda, Tanzania, Zambia and Zimbabwe were top exporters.

Carvings (made from hippo teeth) and raw teeth (which include tusks) were the most common types of specimens in trade. Hippo ivory is popular among consumers as it is generally cheaper and more easily attainable than elephant ivory. Typically hunting trophies are exported to the US and France where as raw or worked ivory products find a market in Hong Kong and China.

Illegal trade in hippo parts and products, particularly teeth, is extensive, while they are also targetted locally for their meat. Small and declining populations are being negatively impacted by poaching and the trafficking of illegally acquired parts and products, primarily ivory, into legal international trade.

Hippos are particularly vulnerable to overexploitation due to their very low reproductive output and modelling has found that even an offtake of 1% of adults can lead to a high probability of population declines over 30-40 years.

As a keystone species, hippos act as the ‘glue’ that holds habitats together. The negative domino effects of hippo population declines in Uganda and The Democratic Republic of Congo in particular have been previously documented. Hippo poaching (for their meat) in the DRC by militia during recent civil conflict negatively impacted people and their livelihoods. Hippo dung is an important source of food for other aquatic creatures including tilapia, a fish widely consumed in Africa. The hippo population of Lake Edward on the border of the DRC and Uganda was so severely depleted by poachers that the tilapia fishery collapsed – taking local fishing livelihoods and a key nutrient source for the local people with it.

More recently, the Uganda Conservation Foundation, our project partners working with the Uganda Wildlife Authroity in Murchison Falls National Park, reported a rise in incidences of human-hippo conflict due to the loss of land bridges caused by flooding of the river Nile. This further exacerbating the threat to hippo populations in an area where they are often poached, and highlights the need for a human-centric solutions to support the CITES up-listing. 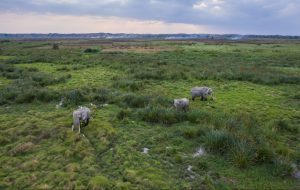 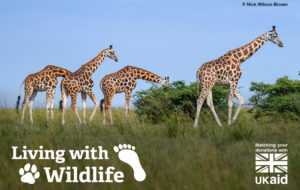 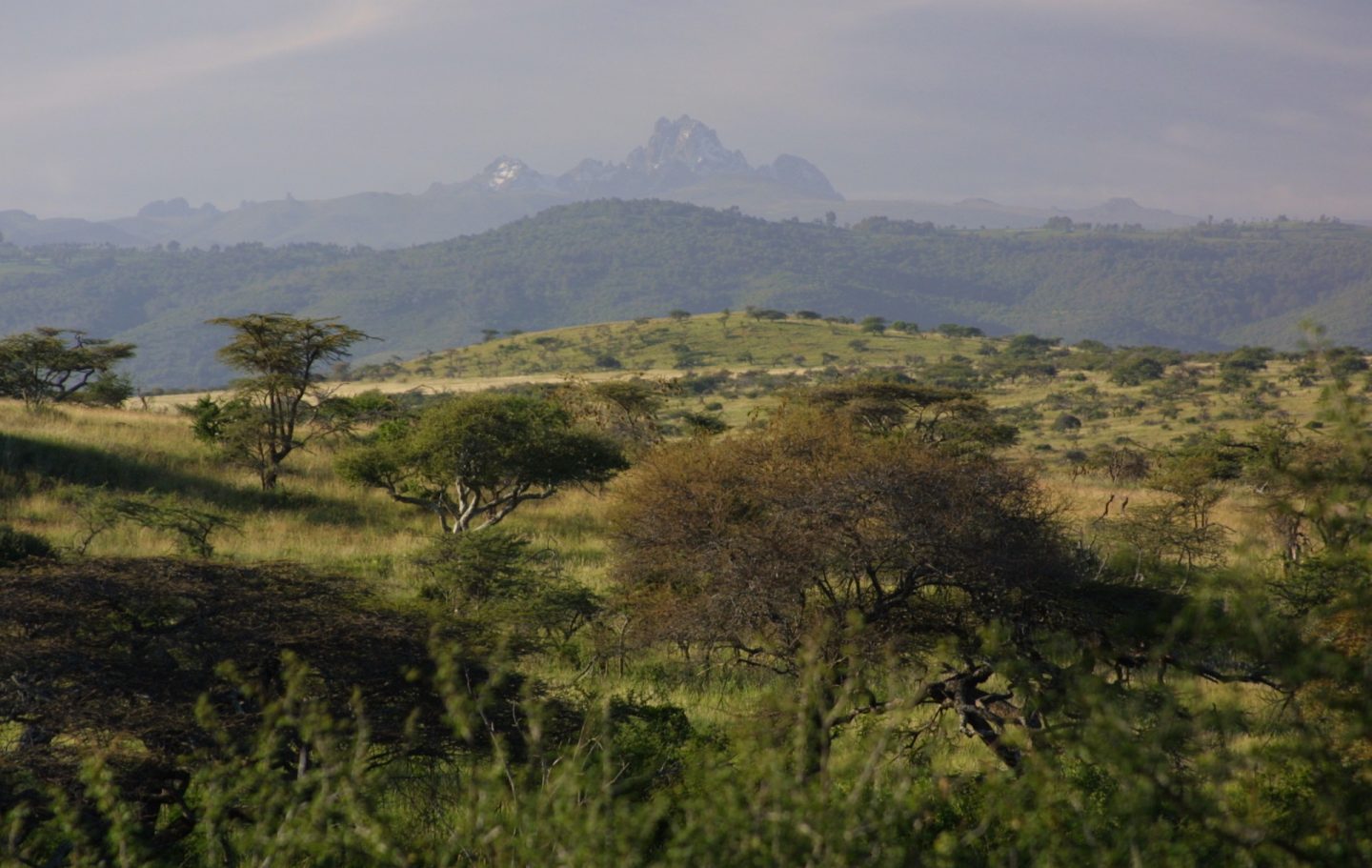 Recent talks in Nairobi ahead of the biodiversity COP in December have yielded few results, with leading NGOs reporting that negotiations have become stagnant. 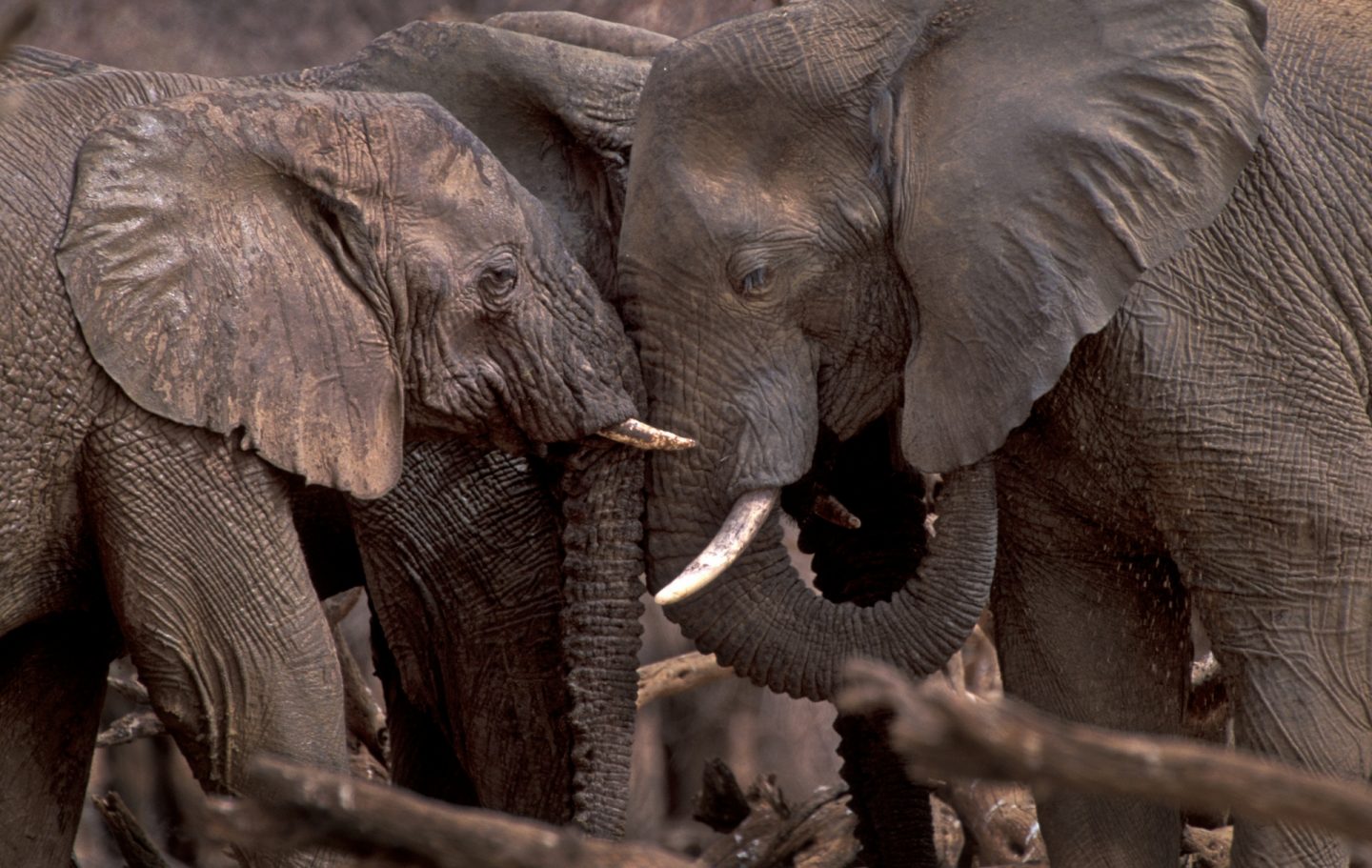 Tusk joins other NGOs to welcome implementation of the UK Ivory Act. 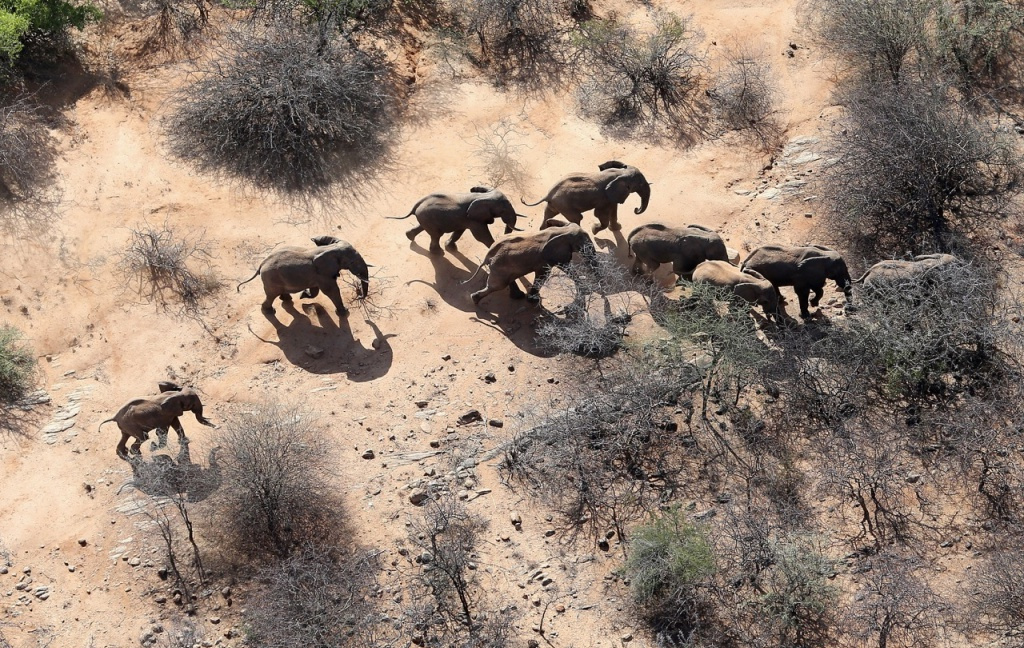